Ayla Sugden was nearly abducted by strangers on the Sunshine Coast

‘Abduction Alert!’: Mother’s terrifying warning after her daughter, 19, was dragged into a car by strangers when she left a bar late at night

A teenage girl has narrowly avoided being abducted after she was dragged into a car by two kidnappers, before being saved by two young men passing by.

Ayla Sugden, 19, was waiting for her sister to pick her up just after 12am on Saturday  in Maroochydore, in the Sunshine Coast, when the attempted abduction took place.

Ms Sugden’s mother, Cindy Sugden, detailed the incident in a Facebook post describing it as ‘every parents fear.’

‘As Ayla was waiting a car drove in…two guys grabbed her and dragged her into the car,’ she said.

Ayla Sugden (pictured) narrowly avoided being abducted, after two men tried to drag her into their car when she was waiting to be picked up by her sister after a night out in Maroochydore, Sunshine Coast 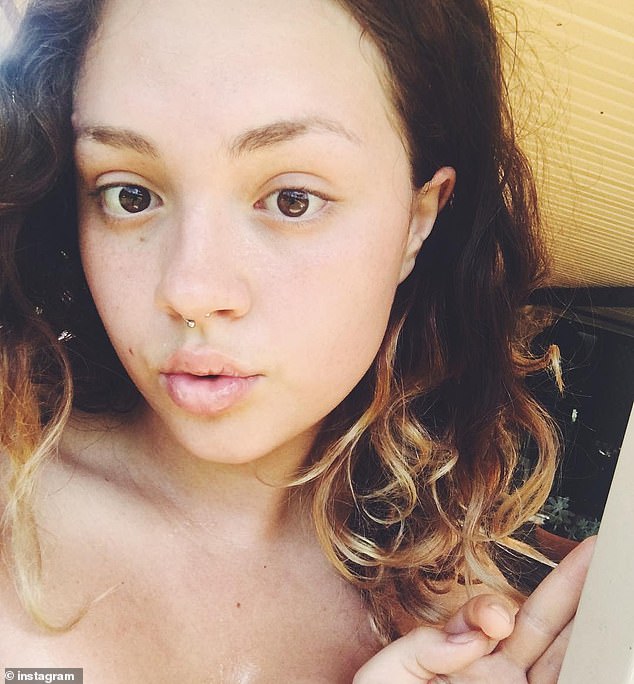 Ms Sugden (pictured) had been pulled ‘pretty much in the car’ before she was helped by two young men who fought off her attackers, and saved her

Ms Sugden said although her daughter ‘fought hard’ she was ‘overpowered’ and was ‘pretty much in the car’ before help came from two young men walking nearby.

‘Her cries for help and screams alerted a couple young blokes walking nearby who ran to save her fighting off her attackers and pulling her in a tug of war out of the car.’

The two attackers sped away, and the two men took the nineteen-year-old to the nearest police station and filed a report, although no details of the car’s licence plate could be given.

‘Unfortunately it happened so fast no license plate or firm descriptions could be given but I will be following up tomorrow for possible video footage,’ Ms Sugden said. 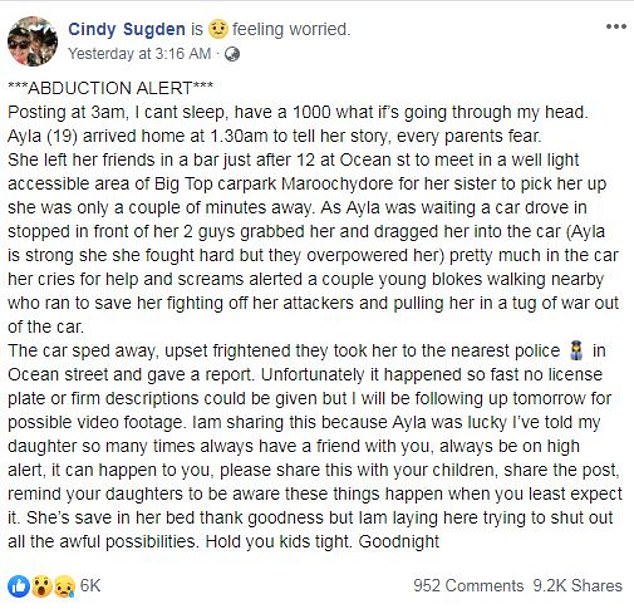 Cindy Sugden posted on Facebook (pictured) about the attempted abduction of her daughter, Ayla, in the early hours of Saturday morning 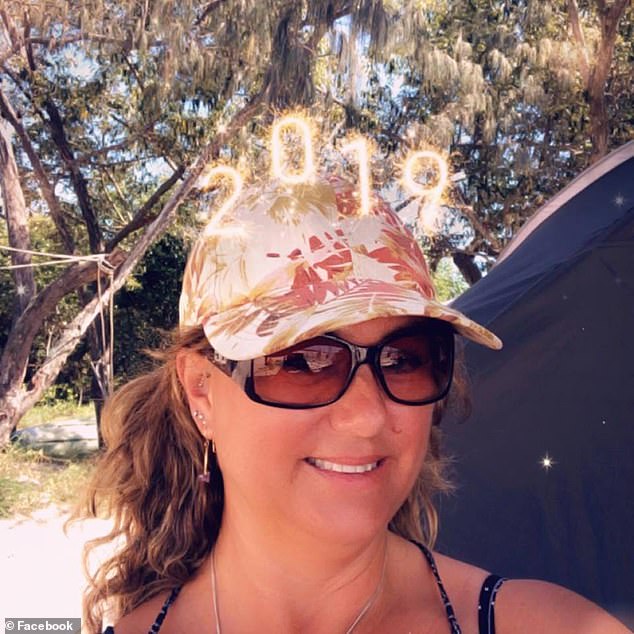 Ms Sugden’s mother, Cindy Sugden (pictured) posted details of the incident on her Facebook page, pleading with others to ‘please share this with your children, share the post, remind your daughters to be aware these things happen when you least expect it’

Ms Sugden said Cindy finally arrived home to the family’s house at 1.30am, on Saturday.

The mother from Caloundra, in the Sunshine Coast region, said she was sharing the post on her Facebook page to remind people to always be ‘on high alert’.

‘I am sharing this because Ayla was lucky, I’ve told my daughter so many times always have a friend with you, always be on high alert.’

The post, which was shared in the early hours of Saturday morning, has gained more than two thousand shares and hundreds of comments.

A spokesperson for Queensland Police said that it is still investigating the incident, and will be looking through CCTV footage from the area for possible information. 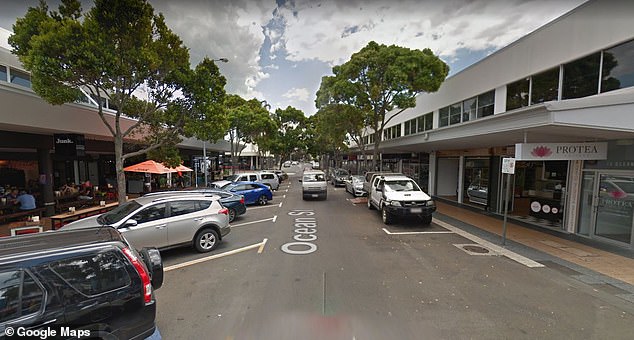 Ayla Sugden was waiting to be picked up by her sister after a night out in the Ocean Street precinct (pictured), in Maroochydore,  just after 12am on Saturday, when the near-abduction took place