The French press has slammed Aymeric Laporte’s decision to switch allegiances to Spain, labelling the player as ‘opportunistic’ and having ‘succumbed to the Iberian sirens’.

The Spanish Government released official documentation confirming that the Manchester City defender has been granted citizenship, clearing the path for him to receive a shock call-up to the country’s European Championships squad this summer.

Spanish outlet MARCA revealed on Tuesday that the 26-year-old will be drafted into Luis Enrique’s squad ahead of the tournament following a personal request from the boss himself. 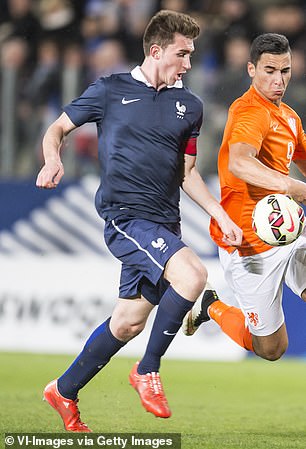 The 26-year-old was born in the French Basque Country but now a royal decree dated March 11 has been issued by a Spanish government agency confirming new citizenship for the centre-back, who is now available to play for La Roja.

And that has seen criticism sent his way from media and former players in his country of birth, for whom he made a total of 51 appearances at youth level, atlhough he never made his debut for the senior side despite being called up to the squad on four occasions.

L’Equipe wrote: ‘Laporte has succumbed to the Iberian sirens when he has never yet worn the shirt of the French ‘A’ team’.

The same outlet also hinted at irony by mentioning statements he made in March in which he stated that wearing the France shirt ‘has always been his dream’ and that when he did it in at youth level it had been ‘one of the best experiences’ of his life. 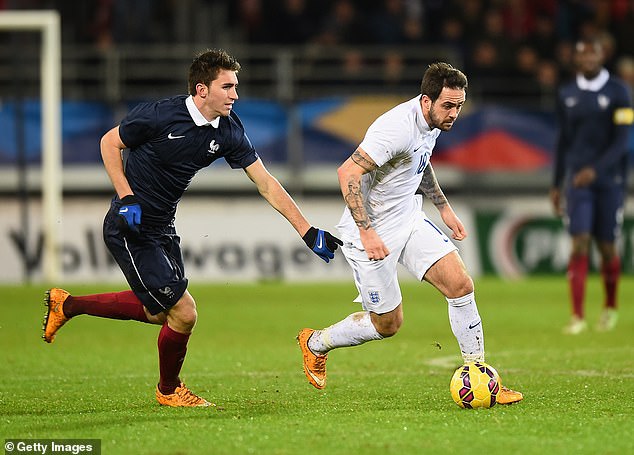 L’Equipe also highlighted an interview on Basque television with Laporte back in December 2018, when he said Deschamps was not calling him up ‘for personal reasons’, and added: ‘I have chosen France. I am French. I don’t have dual nationality. I am not going to ask for it.’

Former PSG and France winger Jerome Rothen also revealed on RMC that he was upset by Laporte’s decision, calling him ‘opportunistic’.

‘When you sign up and feel French, you go with France,’ Rothen said. ‘If you feel Spanish, you go with Spain. But don’t be opportunistic,’ he added.

Former Arsenal and Chelsea midfielder Emmanuel Petit also weighed in, stating: ‘So you can choose the country you want? Do you want to? He had claimed his love for the French team and suddenly went to Spain’.

But speaking in November last year, Laporte admitted he was hurt by France boss Didier Deschamps’ snubs given his excellent record with France’s youth teams,  which L’Equipe also note. 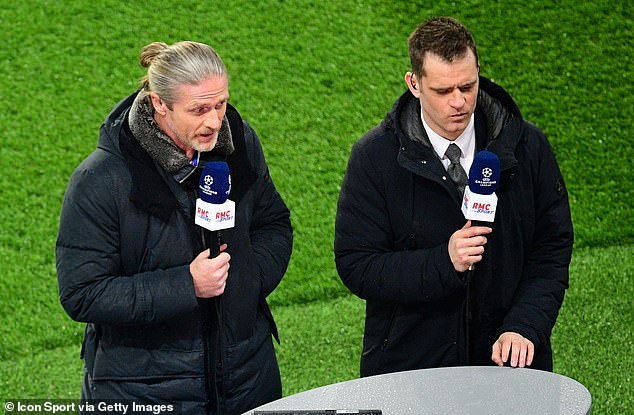 ‘I still miss it a little more with the national squad,’ he said.

‘I’ve been going there for a long time now, it’s a big disappointment, especially after spending more than five years in the French youth team and having been captain for almost three years.

‘But life is like that, you have to accept and work hard and strive to get back to the level and be stronger than ever.’

The world champions last called Laporte up to the squad in August 2019. He withdrew two days later after suffering a lateral meniscus injury that ruled him out of much of last season. 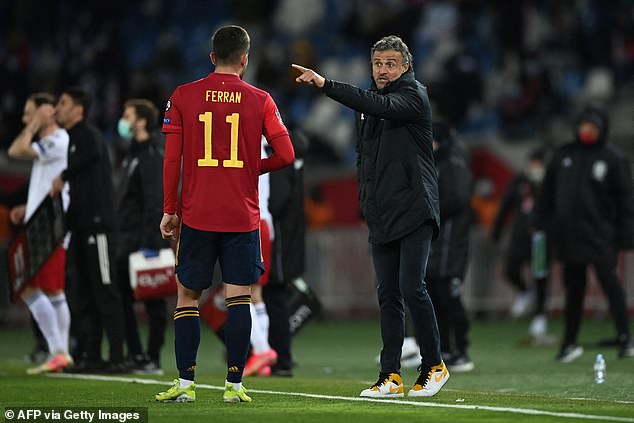 Asked why he had decided to call up Chelsea’s Kurt Zouma instead of Laporte for the international fixtures at the time, Deschamps said: ‘There’s competition everywhere.

‘Kurt has been with us for a while, he’s been called up many times but hasn’t played that much. If I pick him it’s because I think he’s better than the other people because of what he’s doing at Chelsea.

‘He had a few injuries in a row but now he’s been very fit for a while, he’s very calm, so he’s here.’

Laporte is now set to represent Spain though after MARCA claimed Enrique requested weeks ago that the Spanish FA explore the possibility of the centre-back being able to represent Spain in the tournament they won in 2008 and 2012.

The same report claims both the player and FIFA have given their approval for the centre-back to play for Spain this summer, though a final procedure with the latter is still awaiting completion. 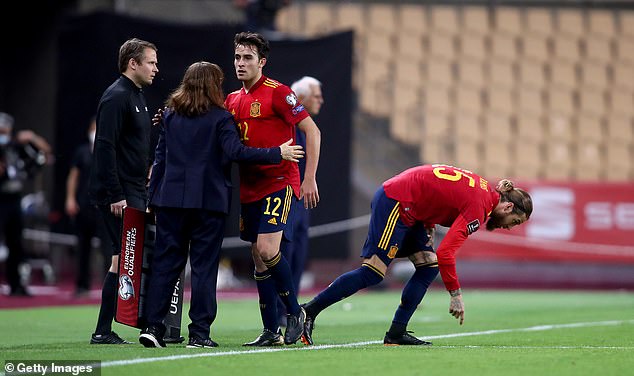 Spain are said to have had Laporte on their radar ever since August 2016 when Julen Lopetegui had taken charge.

Enrique is set to name a 26-man squad – following last month’s announced increase from 23 – for the Euros on May 21.

Laporte has played 27 games in all competitions for Pep Guardiola’s team so far this season, and scored the winner in the League Cup final against Tottenham at Wembley.

However, while he has regained his spot in the Premier League side, Guardiola has preferred Ruben Dias and John Stones as the central pairing in the knockout stages of the Champions League. 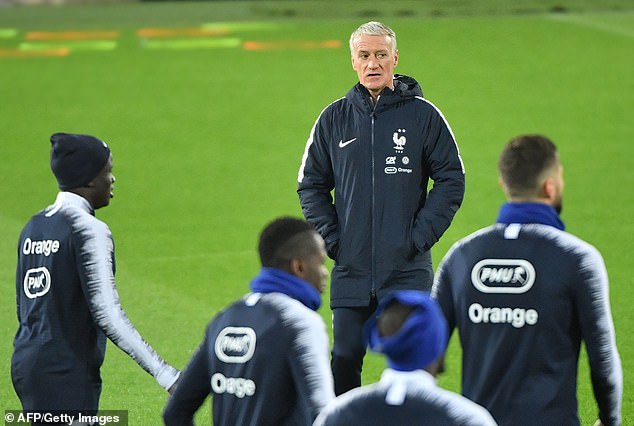