Providing evidence to the Digital, Culture, Media and Sport committee under parliamentary privilege on Tuesday, Rafiq said that the name had been used by England players as a term for people from black and Asian backgrounds.

He claimed it had emanated from former Yorkshire team-mate Gary Ballance and became more widely used in England’s dressing room, where he alleged it eventually led to Nottinghamshire’s Hales giving the name to his black dog.

But Hales – who landed in Australia on Wednesday ahead of his Big Bash stint with Sydney Thunder – issued a statement which read: ‘Having heard the allegations made against me, I categorically and absolutely deny there was any racial connotation in the naming of my dog.

‘I entirely respect and have huge sympathy for both the stance Azeem Rafiq has taken and what he has had to endure. His evidence was harrowing.

England star Alex Hales has spoken out to categorically deny he named his dog Kevin because of an alleged racial slur, following evidence given by Azeem Rafiq this week 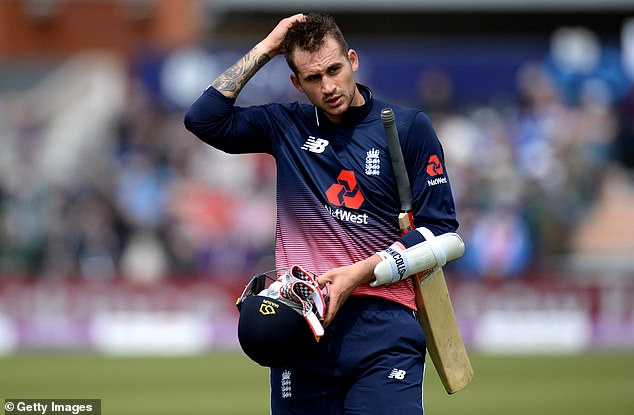 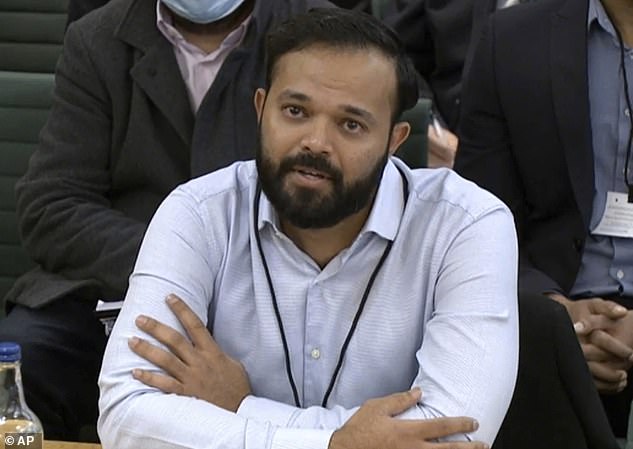 ‘There is no place for racism or discrimination of any kind in cricket and I will gladly cooperate with any investigation the game’s authorities choose to hold.

‘Neither I nor my representatives will be making any further comment on the matter.’

Also in Azeem Rafiq’s evidence about his experiences at Yorkshire was the claim that India Test batter Cheteshwar Pujara was called Steve by coaches, players and the Yorkshire website at the instigation of Jack Brooks – because he could not pronounce his first name. Somerset, where Brooks now plays, are understood to be investigating the issue.

Pujara is not the only leading cricket figure of Asian heritage to have gone by an Anglicised nickname on the county circuit, though.

England spin bowling coach Jeetan Patel, who spent a decade on the county cricket circuit as a player with Warwickshire, is known as Dave.

However, when contacted by Sportsmail, Patel explained it was one that had stuck with him since childhood in New Zealand and did not consider it derogatory, saying it emanated from ‘fun and games at school.’

Derbyshire confirmed the appointment of Mickey Arthur as their new head of cricket on Wednesday, as exclusively revealed by Sportsmail earlier this month.

Arthur, 53, will begin his role immediately after his final assignment with Sri Lanka: the upcoming two Test series versus West Indies.

HIS DAMNING REVELATIONS OF YEARS OF ABUSE