British Airways has resolved a long-running pay dispute with its cabin crew after 85 days of industrial action were taken.

Unite said 84 per cent of its members backed the deal, adding that staff in the so-called mixed fleet cabin crew will receive increases of between £1,404 to £2,908 by next March depending on experience and subject to inflation.

British Airways cabin crew have voted overwhelmingly to accept a pay deal, bringing an end to a long-running dispute

The dispute saw cabin crew operating on long and short haul flights out of Heathrow take 85 days of industrial action earlier in the year.

Unite general secretary Len McCluskey said: ‘A great deal of credit should go to Unite members and their shop stewards in British Airways’ mixed fleet for their determination and solidarity in securing this settlement.

‘Through thick and thin Unite members stuck together to secure a decent pay rise and a just resolution to this long-running dispute. 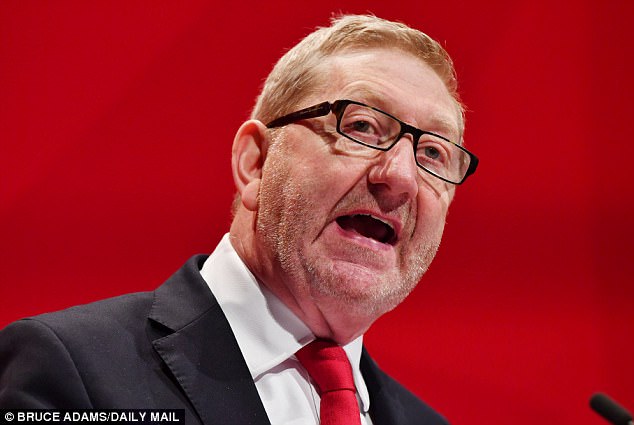 ‘Not only does this pay deal start to seriously address long standing concerns on low pay in British Airways’ mixed fleet, but it also shows that it pays to be a member of a union and of Unite.

‘Unite looks forward to continuing to work with British Airways in representing our members and ensuring the airline goes from strength to strength in these uncertain times.’

A BA spokesman said: ‘We are pleased the dispute has been resolved.’