Baby contracts and develops deadly symptoms of meningococcal B

A mother’s worst fears were realised when she made the discovery that her baby’s eating problems weren’t a case of teething, but rather meningococcal disease.

Violet was flown to Adelaide’s Women’s and Children’s Hospital from regional South Australia when her parents discovered red spots on her stomach and legs.

Mother Tiffany Henderson told 9 News she feared that her seven-month-old daughter could have been left with no legs.

Purple blotches and red pock marks peppered seven-month-old Violet Henderson’s body, who has made a full recovery from meningococcal B 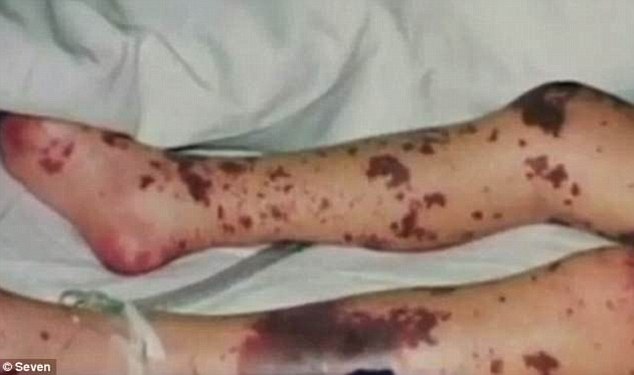 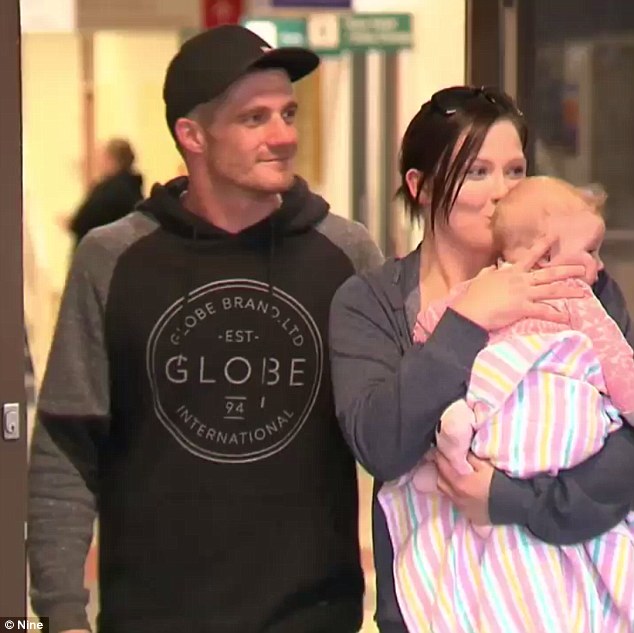 Purple blotches coated Violet’s legs and torso, as she was diagnosed with meningococcal B.

‘We’ve seen people at breakfast be dead by dinner,’ she says.

WHAT IS MENINGOCOCCAL DISEASE?

Meningococcal disease is a bacterial infection that can cause death within hours if not recognised and treated in time.

There are five main strains of the infection, each of which now have a vaccine available in Australia.

Although the majority of victims will recover fully, 10% of those infected will die, and around 20% will have permanent disabilities.

If left untreated, the disease is fatal.

Amputation is not uncommon. Neither is organ failure and kidney damage, with extreme cases requiring long-term dialysis.

‘You literally see rashes develop before their eyes.’

This was the case with Violet as well, as her unwillingness to eat quickly developed into other symptoms of meningococcal disease.

The family was flown 563km to Women’s and Children’s Hospital, fighting against the clock to properly diagnose and treat which specific strain of the disease she had.

Violet spent five days in intensive care receiving life-saving treatment, and was released from hospital after two weeks of monitoring.

Meningococcal disease has five strains; A, B, C, W and Y, each of which have different vaccines.

Strains A, C, W and Y were placed under the government vaccination scheme on July 1 this year.

Strain B, the most common, will be on the scheme from October this year. 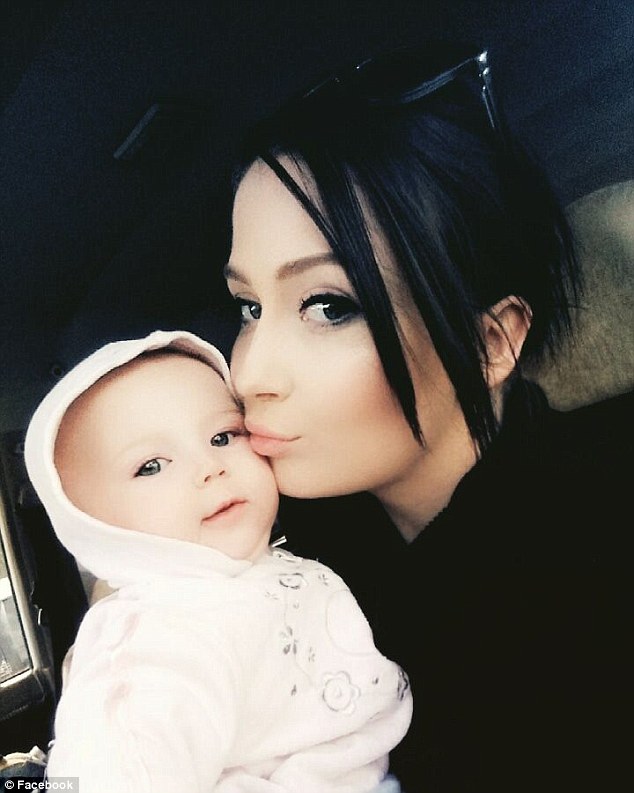 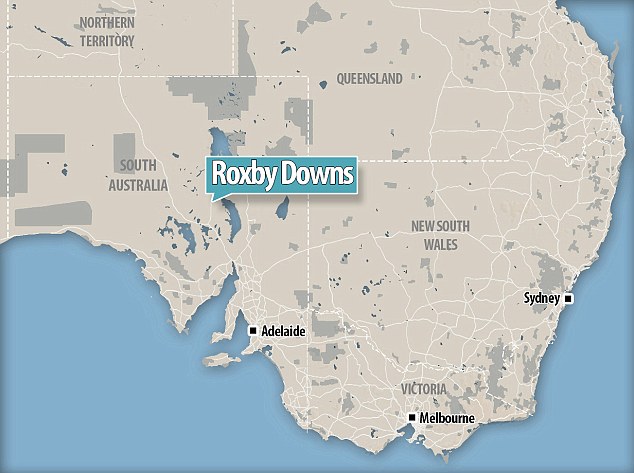