Freddie O’Driscoll suffered bacterial meningitis, which has left him brain-damaged

A baby suffering from meningitis was sent home from hospital after medics told his parents they were overreacting to a chest infection, it is claimed.

Following a lumbar puncture, eleven-month-old Freddie O’Driscoll was diagnosed with bacterial meningitis, which has left him brain-damaged and has affected his hearing.

But Freddie, now three, had originally been diagnosed with a chest infection and gastroenteritis, and was sent home early next morning on September 22, 2016.

The toddler had been taken to Good Hope Hospital in Sutton Coldfield, Birmingham, by ambulance after vomiting, wheezing, having a high temperature and becoming lethargic.

Concerned parents Rachel Henderson, 35, and Tyler O’Driscoll, 31, raised concerns that he might have meningitis, but they claim staff told them they were ‘overreacting.’

Ms Henderson and Mr O’Driscoll, who also have another son Alfie, became concerned about Freddie when he started vomiting and went a grey colour on September 21, 2016.

A Serious Incident Report carried out by the hospital found that there was a ‘failure to investigate for, and make the diagnosis of, meningitis’ during his first admission.

The report also found that ‘the breakdown in the relationship between Freddie’s mother and the clinical staff meant concerns about Freddie’s overall condition were not heard.’ 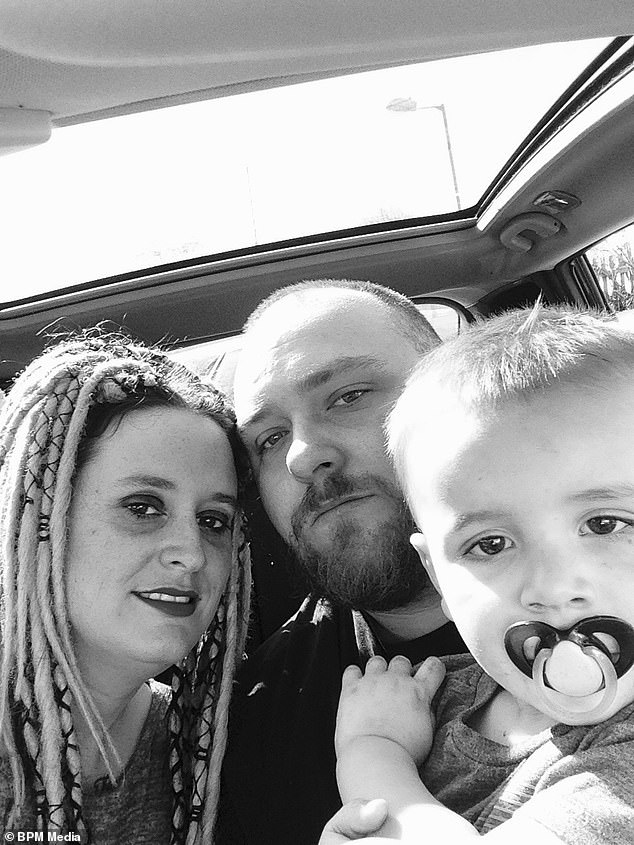 Concerned parents Rachel Henderson, 35, and Tyler O’Driscoll (pictured) raised concerns that he might have meningitis, but they claim staff told them they were ‘overreacting’ 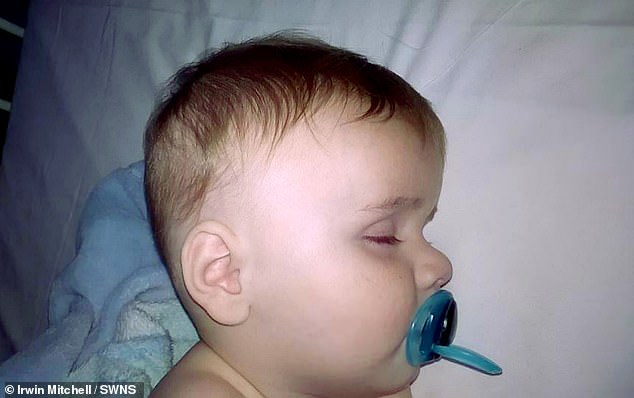 It added that staff should be reminded to ‘remain professional at all times’ and stressed ‘the need for maintaining good communication and relationships with parents.’

And Ms Henderson wants to raise awareness about the symptoms of meningitis to prevent other families facing the same heartache.

She said: ‘There was a poster in A&E about meningitis in babies and we tried to point this out and raise concerns. 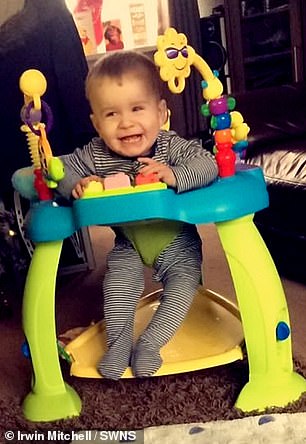 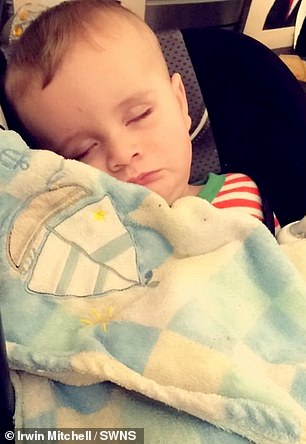 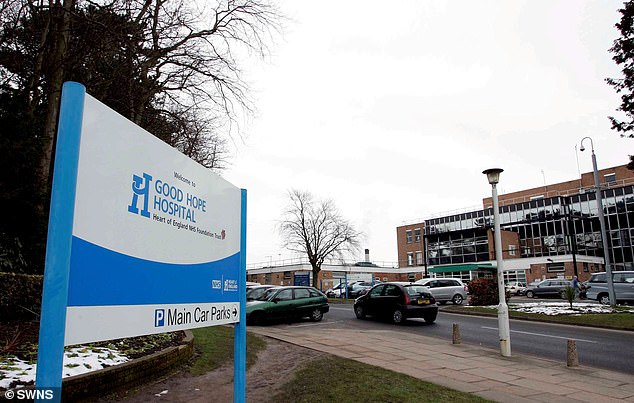 A Serious Incident Report carried out by the hospital found that there was a ‘failure to investigate for, and make the diagnosis of, meningitis’ during his first admission  (pictured: Good Hope Hospital in Sutton Coldfield, West Midlands)

‘But we felt like we were just being ignored and we were told we were overreacting.

‘Even when we took Freddie back to hospital, it still seemed like we were going round in circles.

‘One doctor said it couldn’t be meningitis because Freddie didn’t have a rash. Thankfully, another doctor thought there was something sinister and arranged antibiotics and further investigations.

‘If it wasn’t for that doctor, Freddie might not have been here today.

‘I am still angry at the way the staff just seemed to be dismissive of us as his parents. 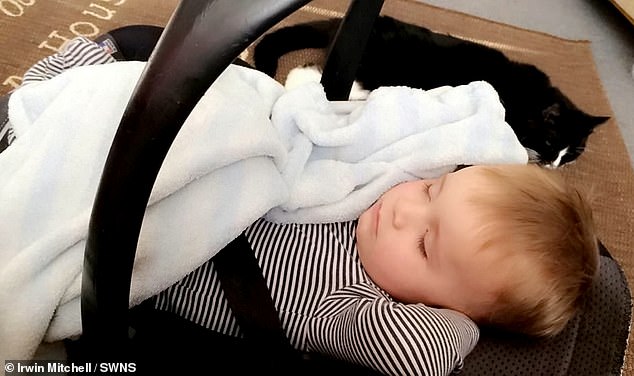 Ms Henderson wants to raise awareness about the symptoms of meningitis to prevent other families facing the same heartache (pictured: Freddie O’Driscoll at the time he started to feel unwell)

‘I may not be a doctor but I know my son – and I knew there was something seriously wrong with him.

‘We face so many challenges now following Freddie’s illness but despite this he is the most adorable little boy we could wish for.

‘We just hope that by speaking out, people will be aware of the symptoms of meningitis and how important it is for those affected to receive treatment as soon as possible.’

A spokesperson for University Hospitals Birmingham NHS Foundation Trust, said: ‘The Trust takes its responsibilities for all of its patients very seriously and is always willing to learn from events to improve the care it provides.

‘This has included, following an exploration of the care provided to Freddie, a renewed focus on the importance of listening to the concerns of parents of young children and continued awareness of the warning signs for both meningitis and sepsis.’