There are only two episodes left before Australian viewers know who The Bachelor Matthew ‘Matty J’ Johnson gives his final rose to.

And it appears the pair have already consummated their relationship away from the mansion.

The 30-year-old appeared on Hit105’s Stav, Abby & Matt with Osher on Tuesday, where he discussed his new love ahead of Thursday’s finale.

‘It was really really special’: The Bachelor Matty J reveals what it was like seeing his love naked for the first time away from the mansion

Matty, who has insisted he’s found love on the matchmaking show, claimed it was not love at first sight with his lady.

‘You meet so many people that you don’t have that instant connection. It takes a lot longer and I’m very impatient,’ he said. 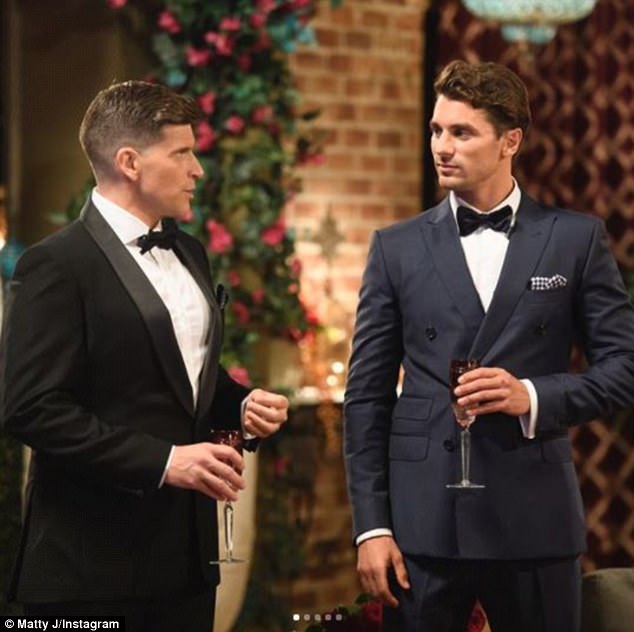 No love at first sight! Matty revealed: ‘I remember thinking to myself “will it happen instantly?” But it didn’t.’

Host Osher Günsberg recalled: ‘On the first night, you were a little overwhelmed weren’t you?’

‘Yeah, it’s hard. I remember thinking to myself “will it happen instantly? Will it be the moment she walks out from the limousine and says hi to me, I’ll know that it’s her?” But it didn’t happen like that on the first night.’

However, he admitted ‘after a week’ he was certain he wouldn’t be leaving the experience single. 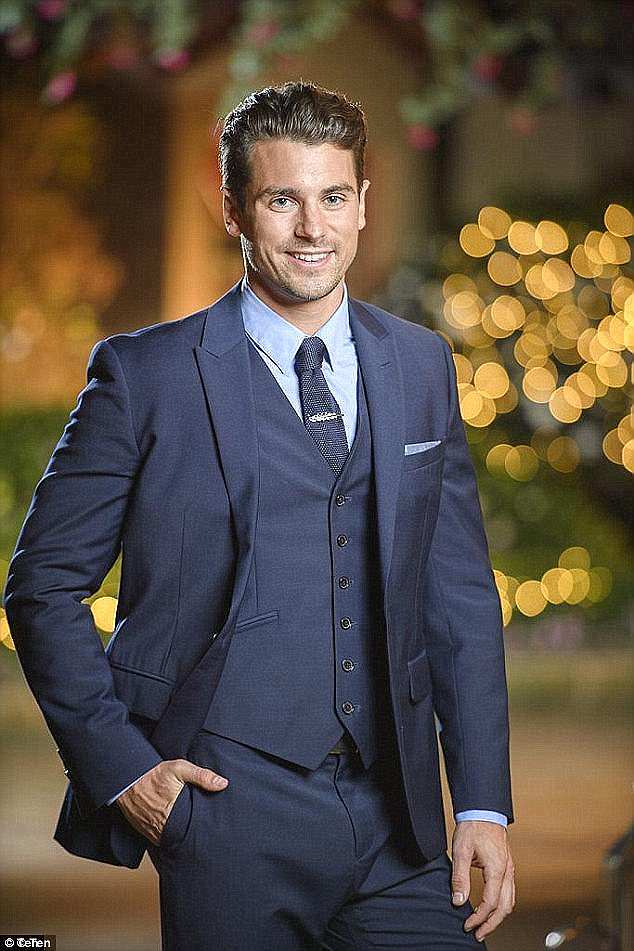 Confident! However, he admitted ‘after a week’ he was certain he wouldn’t be leaving the experience single

And since the hit series has ended, it’s clear the couple have continued to see each other.

Radio host Matty Acton asked: ‘What was it like seeing her nude for the first time?’

Matty responded: ‘That first night was really really special and I think it was, uhm, it was nice to finally have some time together without cameras.’ 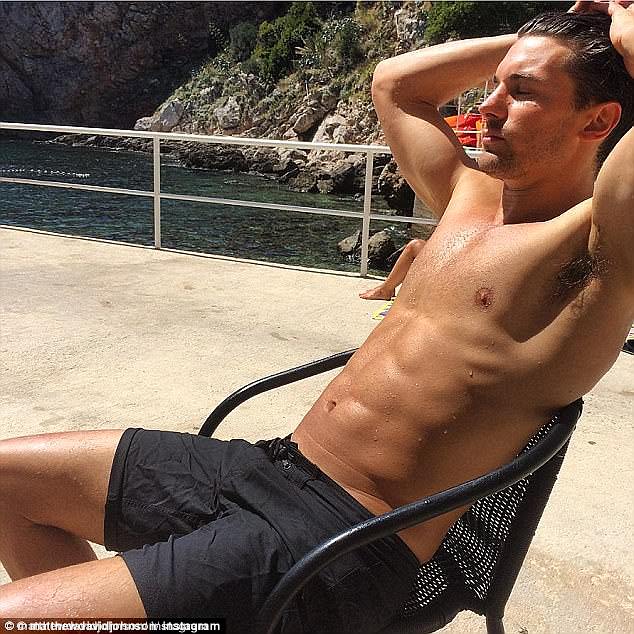 ‘It was nice to finally have some time together without cameras’: The hunky marketing manager revealed it was ‘really special’ to see his lady love naked after giving her the final rose

Sportsbet lists Laura as a front runner at $1.45 and has been an odds-favourite from early on.

Fan theories previously singled her out when both she and Matty appeared to make the same ‘reverse parking’ joke.

Not only did she admit she is ‘absolutely’ in love with Matty J recently, Daily Mail Australia snapped Laura and Matty J disappearing for what appeared to be a covert weekend away, just weeks ahead of the finale.

However, Elise Stacy’s Sportsbet odds of $3.75 prove she’s not far behind.

The former Australian national hockey player also got tongues wagging when she hinted that she and Matty may have spent time in bed.

Sportsbet doesn’t appear to have a lot of faith Tara Pavlovic taking the final rose, with the brunette coming in third at $6.00.

The Bachelor finale will air of Thursday night on Channel 10 at 7.30pm. The episode was filmed in Thailand several months ago. 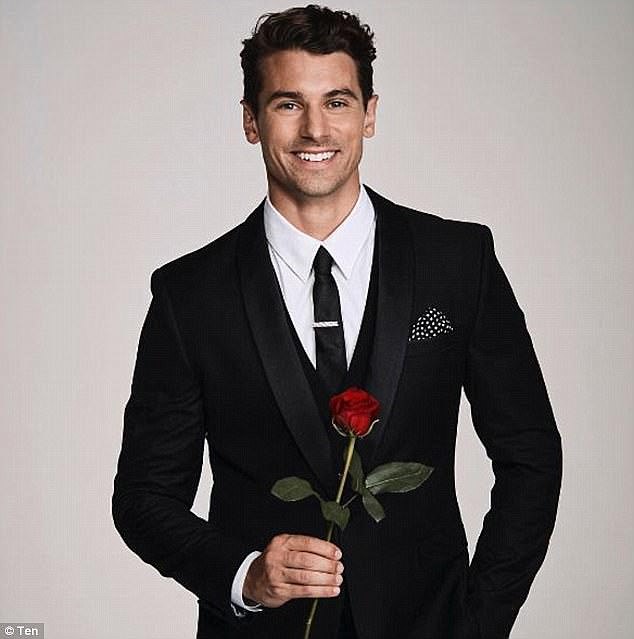 The Bachelor finale will air of Thursday night on Channel 10 at 7.30pm. The episode was filmed in Thailand several months ago.