The pair, who referred to themselves as ‘The Mafia’ in text messages, were arrested in March 2017 after Karakostas sold a bag cocaine to an undercover police officer, the Herald Sun reported.

The officer was part of a sting operation launched against the women after police discovered a suspicious online ad they believed to hold coded language for drug dealing.

Karakostas sold almost 70 grams of cocaine from February 2 to March 10, with many of the sales made through online classified site Craigslist.

The estate agent was arrested at her Mount Waverley office, in eastern Melbourne, on March 15, where officers found six grams of cocaine. 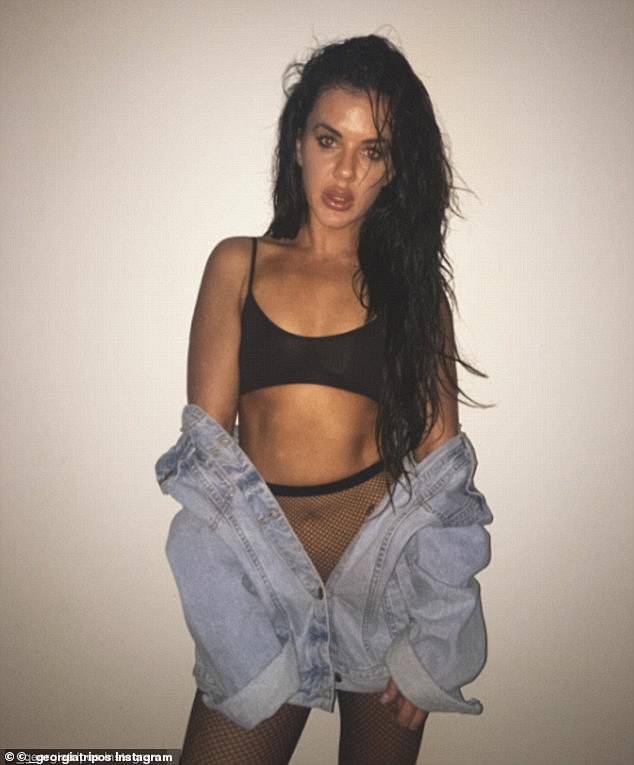 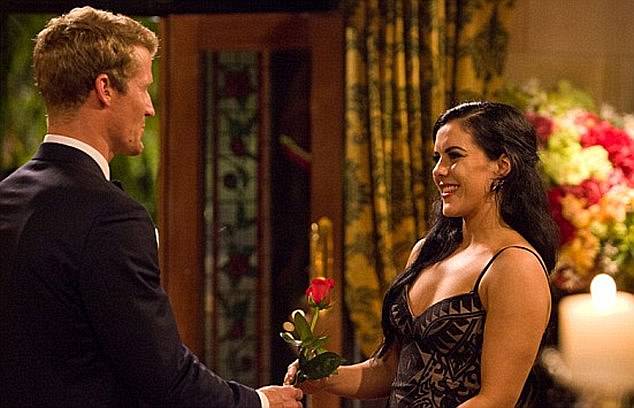 During Krakostas’ arrest Tripos arrived and began speaking with her in another language before the Bachelor star messaged a man discussing what to do with the drugs at the estate agent’s home, the court heard.

When officers later raided Karakostas’ home they discovered another 20 grams of cocaine and 250gm of another drug known as ethylpentylonane and other drug paraphernalia.

Tripos was intercepted by police driving with $3,000. Officers then raided her home and found cocaine, cocaine purity testing kits and an additional $3,500.

The brunette rose to fame after she appeared on Richie Strahan’s season of The Bachelor.

Tripos has pleaded guilty to trafficking cocaine but will fight other charges at a trial on November 9. Karakostas will be sentenced on June 12. 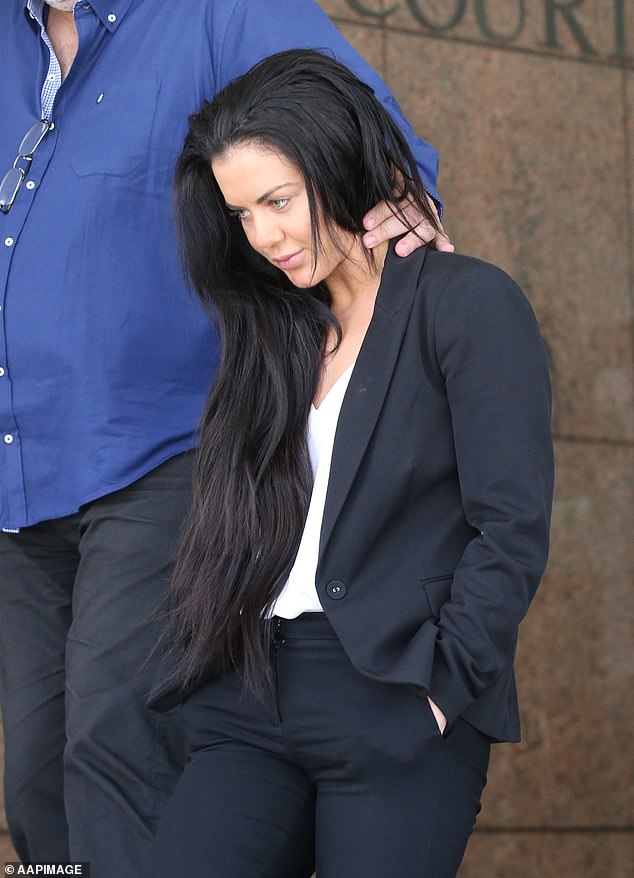