The former Bachelor ‘villain’ doesn’t appear to have found a new man since being an unsuccessful contestant on Richie Strahan’s season last year.

But Keira Maguire was quick to send a message to recent reject Jarrod Woodgate after his heartbreaking break-up was aired on national TV.

The 31-year-old sent a loving post to the unlucky-in-love vineyard manager after he was reduced to a blubbering mess on screen in the finale.

Keira has been known to ogle at the eligible bachelors on The Bachelorette, including Sam Johnston and Cameron Cranley from Georgia Love’s season.

Keira made her support known for Jarrod, commenting a single red heart emoji under his lengthy and emotional post.

It’s unsure if the gesture has specific significance or is a general show of support.

Daily Mail Australia have reached out to Jarrod and Keira for comment. 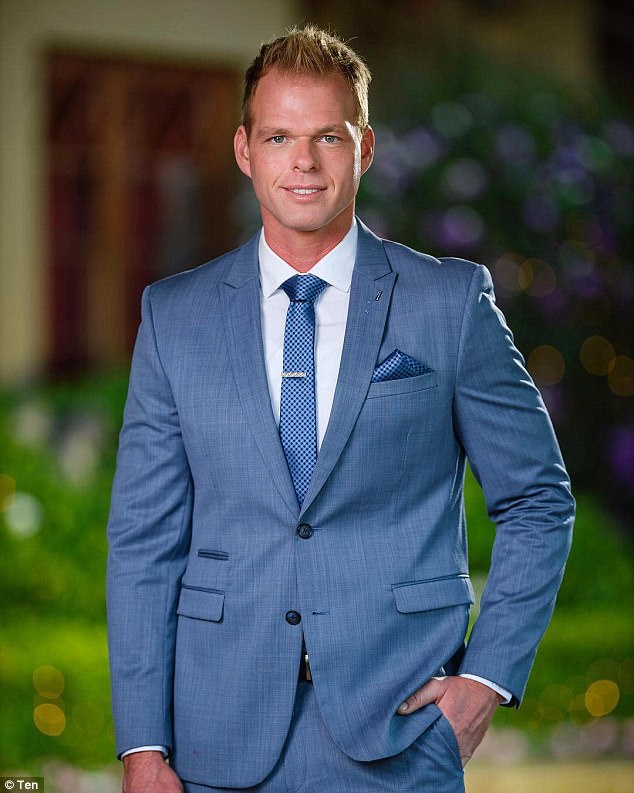 A red heart emoji: It’s unsure if the gesture has specific significance or is a general show of support

Meanwhile, Keira gushed to Cosmopolitan last year: ‘How hot is Sam?’ before giving the hunk a personal shout-out: ‘Sam, if you are reading this, call me? I’ll give you my digits.’

‘How hot are the men? They are so hot. I am not watching for her (Georgia Love) that’s for sure,’ she joked to the publication’s reporter.

‘Cameron the fireman – how hot is he? He is such a cutie,’ she continued. 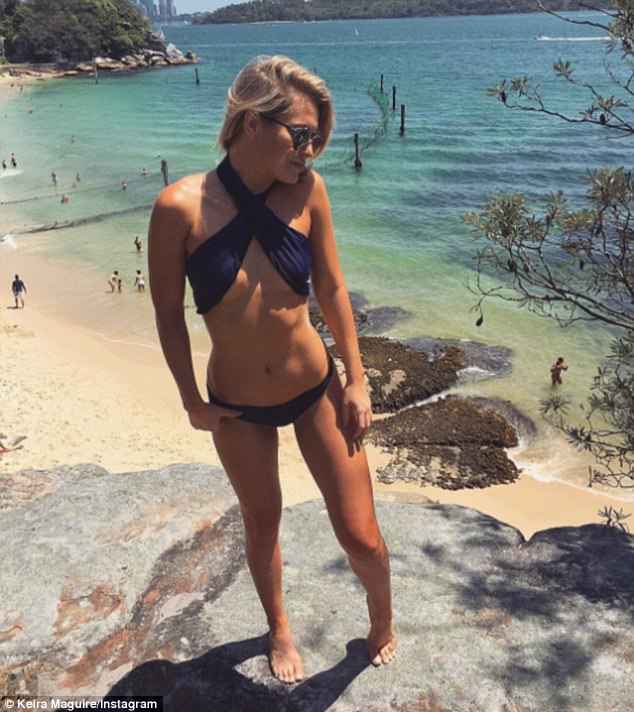 ‘How hot are the men? They are so hot’: Keira has previously ogled at the eligible men on The Bachelotette seasons

The blonde stunner has long been rumoured to be headed for further reality TV stardom, after already appearing on this year’s I’m A Celebrity… Get Me Out Here!

After weeks of speculation, Channel Ten officially announced earlier this month that Bachelor In Paradise will be coming to Australia!

Keira recently told Cosmopolitan magazine she was ‘in discussions’ regarding locking in a potential role on the dating show. 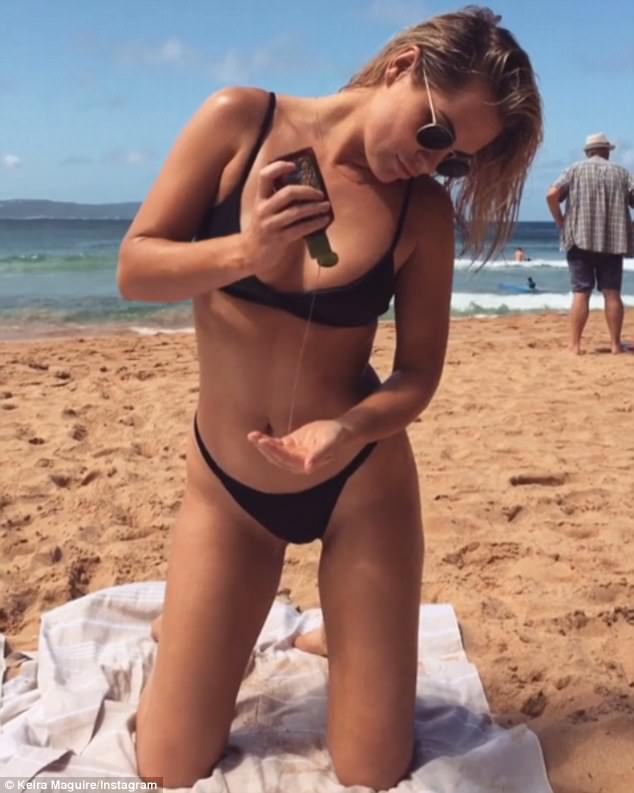 Looking for love AGAIN? Keira recently told Cosmopolitan magazine she was ‘in discussions’ regarding locking in a potential role on the dating show