BAFTA-winning actor Jason Watkins talks about his travels, including a treacherous journey in a Hillman Imp, and how a cycling holiday in Majorca is next on the list

He talks about filming in sub-zero temperatures in Russia, his dream destination – and more.

Going to an all-in Greek resort with my family three years ago. It had everything: a beach, a kids’ club, good food and sunshine.

Camping in France as a child in my dad’s green Hillman Imp. We arrived at night and got stuck on a muddy road. A tractor had to pull us out.

I went camping in Wales a few years ago with my older boys and father-in-law. The rain was biblical. We lasted one night.

Paris, but in the UK probably Bath, where [ITV crime drama] McDonald & Dodds is filmed. It’s so handsome and has the Roman Baths, too. 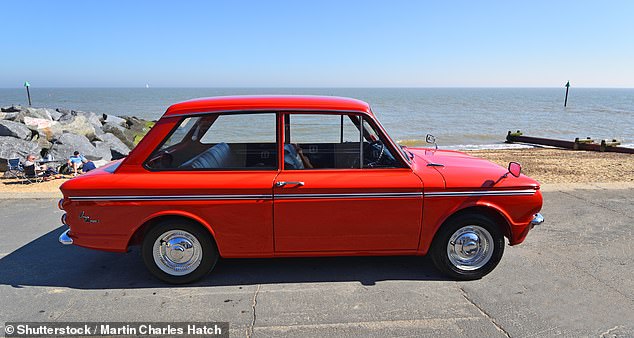 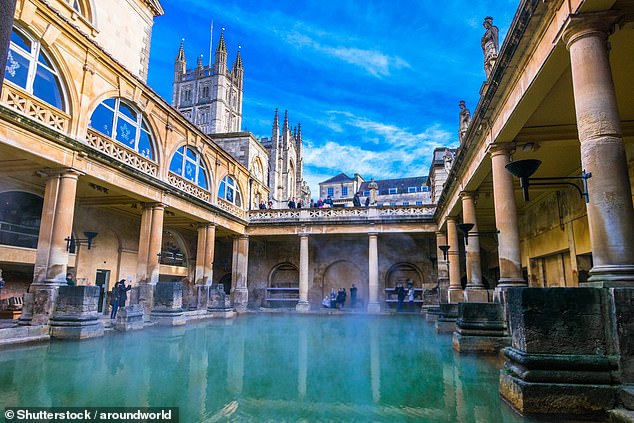 Jason says his favourite place in the UK is Bath. Pictured are the city’s Roman Baths

The Ivy Bath Brasserie, but I’m also a fan of Italian restaurant Rosemarino in nearby Bristol.

WOULD YOU AND DODDS MAKE GOOD TRAVEL COMPANIONS?

I’m a bit like him in some respects. I’m so pedantic about having my passport with me and finding my bearings, so we’d most likely get on pretty well.

HAVE YOU FILMED IN ANY OTHER SPECIAL PLACES?

I will never forget shooting a scene for the period drama Onegin on a balcony at the Pushkin Museum in St Petersburg in winter. The downside? It was -12c.

I’m a keen cyclist and would love to go on a cycling holiday to Majorca. 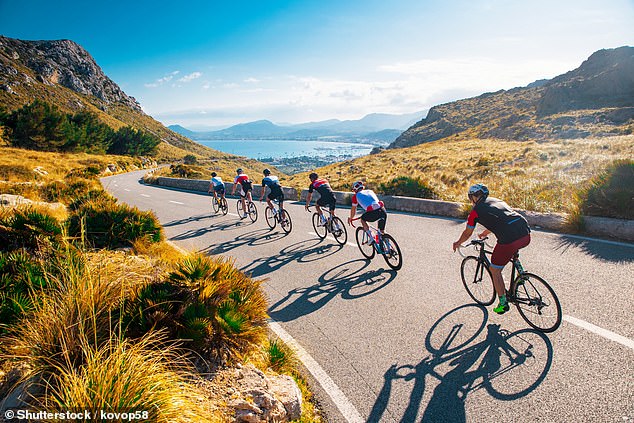 As a keen cyclist, Jason says he would love to go on a cycling holiday to Majorca, pictured

I’d like to take my wife to Rome, because it’s so romantic a city.

I stayed in all sorts of dives when I was touring in the theatre, but the worst was a rundown guesthouse where the room smelt and the sheets were wet.

I’m not a great drinker, but on a flight home from South Africa last year there were beautiful red wines, so I did rather indulge.

Not having much hair on top these days, I’m a prime sunburn candidate, so I need a good hat.