Bald men are perceived as being more dominant

Men, don’t worry about losing your hair as you age. It makes you look more powerful, according to research.

Scientists have long debated the issue of hair loss in men, a billion-pound industry, with conflicting results on their perceived appearance.

The latest positive conclusion, based on three studies by University of Pennsylvania researchers, asked people of both sexes for their opinions. 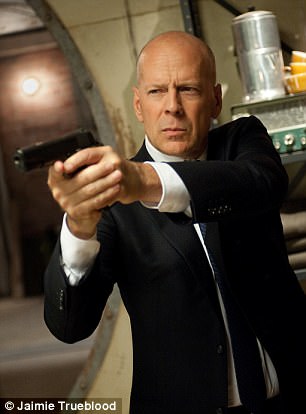 In the first study, men with shaven heads were rated as more dominant than similar men with full heads of hair. Some 59 students took part, 35 were female.

The second trial, involving 344 participants, of which slightly more than half were women, showed two images of the same men.

Those who had their hair digitally removed were perceived as more dominant, nearly an inch taller and 13 per cent stronger than their authentic selves.

Researchers conducted the third trial on 552 participants. All were published in the Social Psychological and Personality Science journal in 2012.

Volunteers were given written and verbal descriptions about different men. Those with shaved heads got the highest marks for masculinity.

While men with shaved heads were viewed as considerably less attractive than their counterparts with full heads of hair. 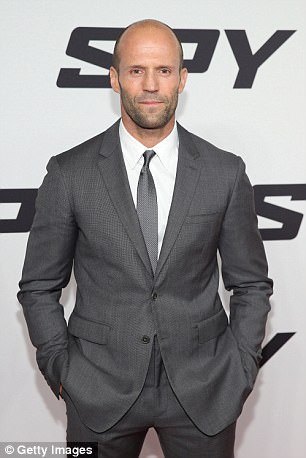 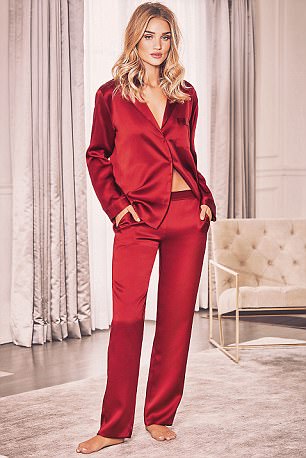 Can the findings be explained?

Writing in the journal, the researchers, led by Dr Albert Mannes, hypothesised that it could be because shaved heads are unusual, and people find average attractive.

BALDNESS AND ITS LINKS TO CANCER

A study in 2010 found men who start going bald at a young age are up to 45 per cent less likely to fall victim to prostate cancer later in life.

The scientists, from the University of Washington School of Medicine in Seattle, studied 2,000 men aged between 40 and 47, half of whom had suffered prostate cancer.

Their results showed that men who had started to develop bald spots on the top of their heads as well as receding hairlines had the least risk of cancer.

They said: ‘Instead of spending billions each year trying to reverse or cure their hair loss, the counterintuitive prescription of this research to men experiencing male pattern baldness is to shave their heads.

‘Doing so will increase their interpersonal standing on a host of dominance-related traits, including their potential for leadership.

‘At the very least, these benefits may offer palliative relief from the psychological costs associated with natural hair loss.

‘These men might better improve their well-being by finishing what Mother Nature has started.’

What other studies have found

This has been backed by a host of research. Last August, Johns Hopkins University scientists found that hair loss does reduce attractiveness.

Follically challenged men were rated as more youthful, attractive, successful and approachable after being given a hair transplant.

Male pattern baldness, the most common type of hair loss, affects around half of all men by 50 years of age.

It usually starts around the late twenties or by their late thirties. Figures suggest that men across the world spend £1.5 billion each year to stop their hair loss.

It is hereditary, and is thought to be caused by oversensitive hair follicles, linked to having too much of a certain male hormone.

It can also affect women – usually those who have gone through the menopause – and tends to cause hair to thin at the top of the head.