Dr. Louis Hebert (above) passed away in 2015, and left $846,648.46 to each of his three children – Lorette Taylor, Marie-Louise Marlow and Louis Paul Herbert

More than 10 month after UPS lost a Canadian family’s $846,648.46 inheritance check, the bank said it will finally fork over the cash after initially refusing to do so.

‘It’s clear to us we didn’t get this right along the way and that there was more we could have done to come to a resolution faster,’ said TD Canada Trust bank spokeswoman Cheryl Ficker.

The bank had originally told the family it would not refund the money and UPS only offered to refund the $32 shipping along with an apology.

But after the story made headlines last week, the bank said it reconsidered its position and would assist Lorette Taylor and her brother Louis Paul Herbert in getting their money.

‘It was a total surprise,’ Taylor said. ‘Never in my wildest imagination did I think something like this would happen.’

After Dr. Louis Hebert passed away in 2015, Taylor was tasked with finalizing details of his will. 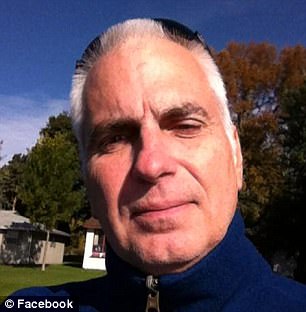 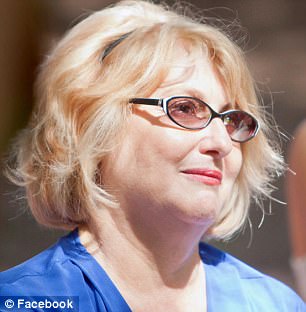 She along with her two siblings – Marie-Louise Marlow and Louis Paul Herbert – were the benefactors to each receive the nearly six-figure amount, CBC reported.

Back in February, she went to her nearby TD Canada Trust bank and obtained a bank draft, which is similar to a certified check, but the money is taken from a customer’s account immediately and held by the bank until the draft is cashed. 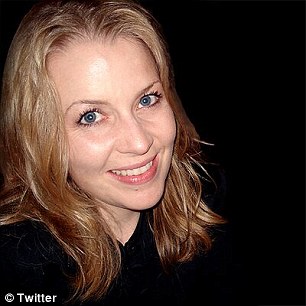 Lorette obtained this form of payment after she claims the bank told her it was the safest way to send the large sum of money.

She was assured alongside her husband, John, that the money could be replaced if the draft was lost.

‘I was told there were procedures to deal with that,’ John told CBC last week during an interview.

He said if the draft was lost, bank officials said they would just, ‘fill out some documentation and a new draft would be issued.’

Lorette and her husband sent the money via UPS from her lawyer in Georgetown, Ontario – which is about 270 miles away from her brother.

Once the draft was sent, Herbert traveled to his nearby local UPS store near Cornwall, Ontario expecting to pick up the package but it never arrived. 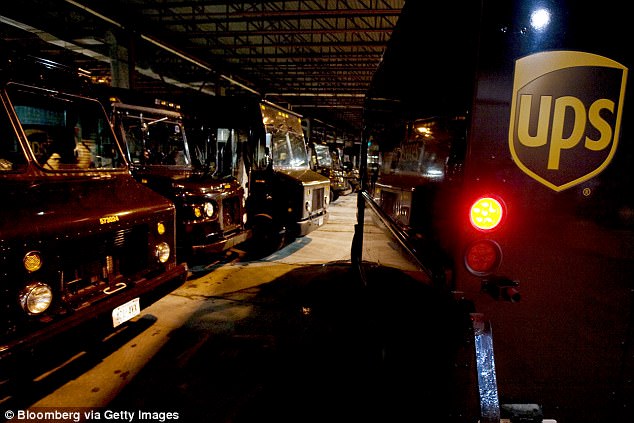 UPS tracked the package to a parcel distribution center located north of Toronto, but after that they have no other information on it.

‘I’m waiting at the UPS store, around 3pm because that’s when they said the guys came in, nothing shows up,’ Herbert told CBC News earlier this month.

I came back in the evening. Nothing shows up … and I’m wondering, ‘What’s happened to my inheritance?”

UPS tracked the package to a parcel distribution center located north of Toronto, but after that they have no other information on it.

‘While UPS’ service is excellent in our industry, we are unfortunately not perfect. Occasionally, the loss of a package does occur,’ spokeswoman Nirali Raval told CBC, declining to answer specific questions.

‘Our records indicate that our team followed UPS protocol and an exhaustive search for this package was completed by our Operations and Security teams. Unfortunately, we were unable to locate the package.’

UPS refunded Lorette the $32 it cost to mail the parcel and sent her an apology letter.

But since last week’s, after the Taylor and Herbert took their story to the media, they have finally been informed that they will be reimbursed by the bank.

The bank informed the family last Thursday afternoon and have formalized their agreement through an indemnity contract that expires in February 2019.

‘It looks like the matter will be settled,’ Taylor said.