Champion jockey Oisin Murphy has confessed that he ‘saw cocaine present’ the night before he failed a drug test back in July.

The 25-year-old was hit with a three-month ban on November 25 having returned the positive drug test for a metabolite of the substance.

Murphy has consistently denied taking cocaine himself but admitted it was ‘in his environment’ the night before he rode at Chantilly, France, when he had sex with a woman who was an occasional user.

The Irishman, who became the champion flat jockey for a second year running last month, will serve his suspension between December 11 and March 11.

Having always strenuously denied he had taken any drugs, Murphy requested a B sample – and upon receiving the results, France Galop held a hearing on November 25, where the rider’s defence of environmental contamination from a sexual encounter and scientific hair test evidence was accepted.

Speaking to BBC Sport, Murphy admitted he had witnessed cocaine being used the night before travelling to France.

Murphy said: ‘I became aware of a situation where cocaine was present in my environment and I saw it there and didn’t remove myself from that situation immediately. 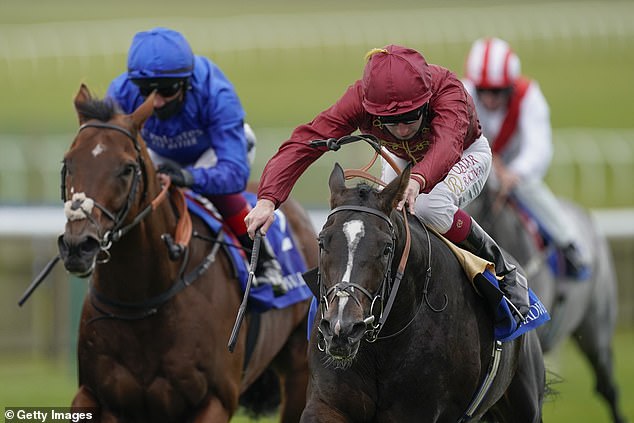 ‘When you sign for your jockey’s licence every year you have got to abide by the rules.

‘That was my error, and I very much have no self-pity. I made a mistake and I’ve got to live with the consequences.

‘I got up the next morning and went to France and thought nothing of it. But I should have thought much more of it, and that was the block I have stumbled on.’

Murphy plans to use his time out of the saddle to reflect on what has happened.

He added: ‘I’ve never taken cocaine. I made a massive error and I’m missing out on plenty. I should be in Japan this time of the year, I love riding there. I’m going to miss the big races in Saudi Arabia and Super Saturday in Dubai.

‘But I need to put things right and I need to use my time over the next three months to do the right thing and take the right step. 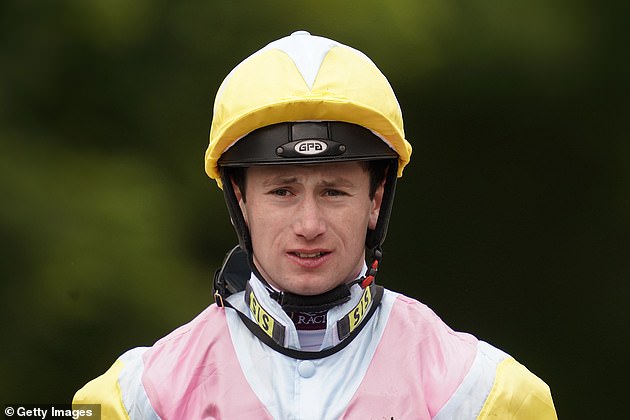 Murphy has been banned from racing for three months, starting from December 11 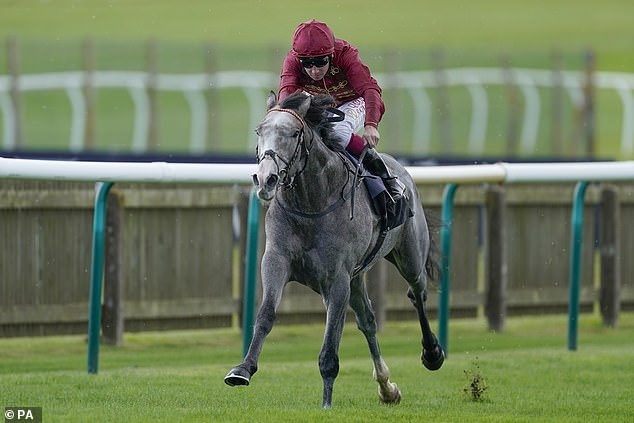 Murphy had faced a ban of six months, the same punishment given to Frankie Dettori and Kieran Fallon if his defence had been dismissed.

It has been halved but he may not be able to race in Japan for five years. He won the prestigious Japan Cup in Tokyo on Suave John last year and also partnered Mitsuru Hashida-trained Deirdre to success in Nassau Stakes.

Nobu Furuta, an official at the Japan Racing Association’s London office, said licensing applications were judged on a case-by-case basis, but added: ‘Japan is very strict in drug cases and the JRA does not favorably look at the applications of jockeys who have been penalised for roughly five years. I assume Oisin Murphy will be treated basically in the same manner.’