Lionel Messi has understandably stolen the headlines for his wonderful display against Liverpool where he netted a brace at the Nou Camp on Wednesday night.

The Argentine forward scored his 600th career goal, which incredibly came 14 years to the day after his first goal for Barcelona against Albacete in 2005. 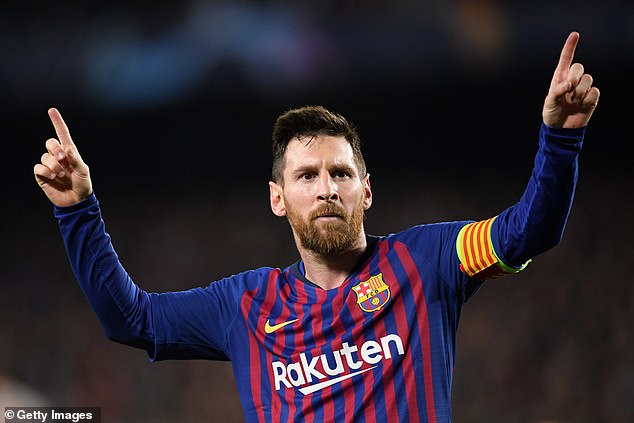 Los Blancos managed to achieve the impressive feat between 1975 to 1990 but the record for longest unbeaten run at home goes to Bayern Munich.

The Barvarians set the record of 43 home games unbeaten between 1969 to 1991, where they won three European Cups in that time period.

Barcelona’s current run has also seen memorable matches that have been played out at the Nou Camp. 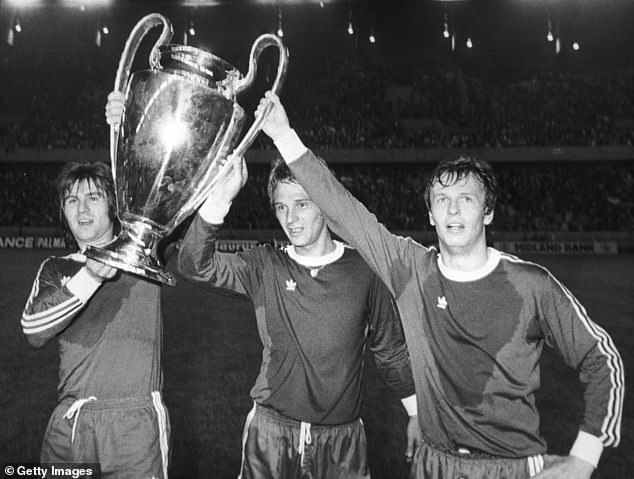 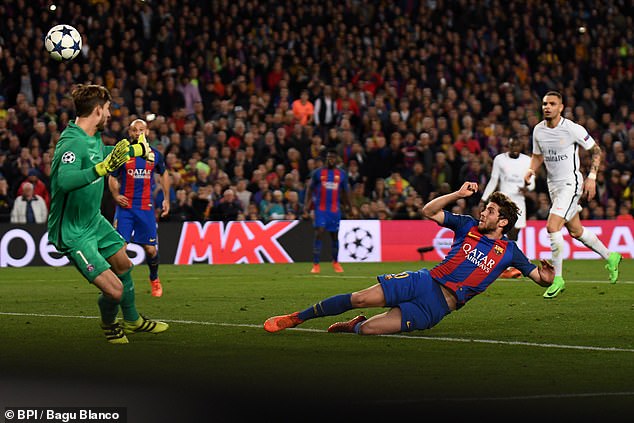 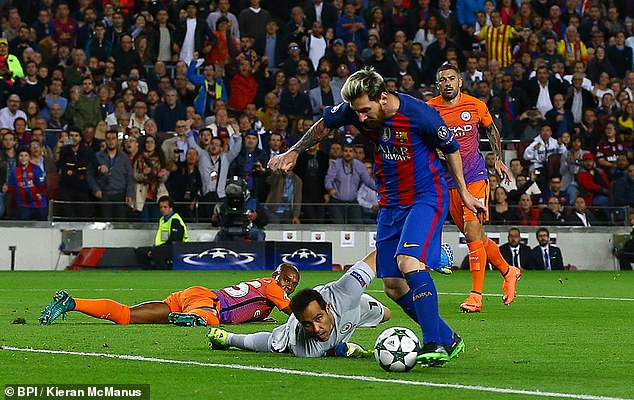 Since Barcelona’s last Champions League defeat at home, which was a 3-0 defeat by Bayern Munich in the semi-finals of the 2012-13 Champions League, Barcelona have scored 99 goals and have conceded just 15.

The La Liga side have also never conceded more than one goal in a game which includes 17 clean sheets.

Of the 99 goals Barcelona have scored at home in the past six seasons, Messi has netted 35 of them and assisted a further 11.