Lionel Messi has starred yet again for Barcelona in the Champions League this term as they gear up for their quarter-final clash with Roma on Tuesday night.

Messi has scored six times and created two assists so far but there is one area in which the Argentine is slacking compared to the rest of the players in Europe’s elite competition.

According to Swiss newspaper Neue Zürcher Zeitung, Messi has run the least metres per minute out of any other forward in the Champions League this term.

On average, Lionel Messi has only covered 89.9 metres per minute in the Champions League 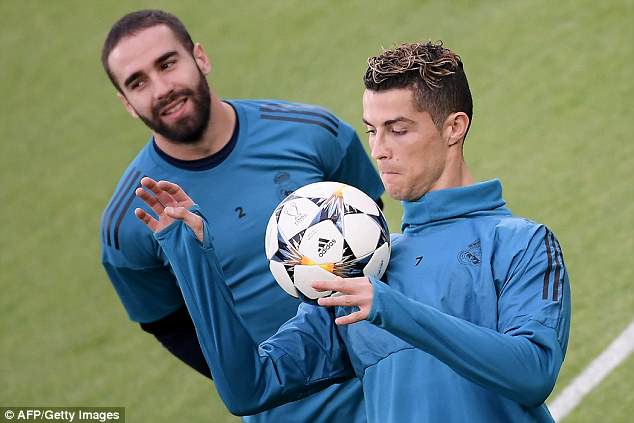 On average, the five-time Ballon d’Or winner has run just 89.9 metres per 60 seconds, which is over 50 less than what Bruno Costa ran when Porto were still in the competition.

Meanwhile, Messi’s biggest rivals on the football pitch in Cristiano Ronaldo, comes in slightly better than the Argentine, covering 101.9 metres.

Harry Kane, who saw his Tottenham side lose out to Juventus in the last-16 of the competition at Wembley, made up a lot of ground during his spell, running 117.5 metres.

However, Germany international Thomas Muller is leading the way when it comes to big name forwards, running an impressive 124.8 metres. 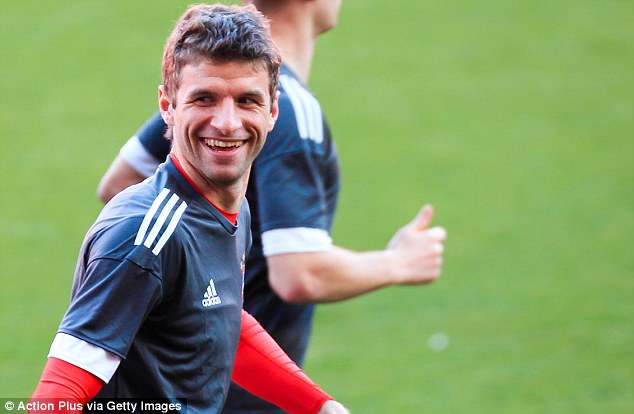 Running machine Thomas Muller has covered on average 124.8 metres per minute so far

In even worse news for Messi, out of every single player in the Champions League, only Manchester United defender Eric Bailly covered less ground per minute in the first eight matches.

The Ivory Coast centre back ran just 88.2 metres per 60 seconds before getting knocked out to Sevilla in the knockout stages.

He may not have the running engine compared to others but Messi more than makes up for it with his ability on the football pitch and he will be looking to win his fifth Champions League title come the end of the season.

Barcelona topped their group stage, which featured Juventus, Olympiacos and Sporting Lisbon, before beating Chelsea 4-1 on aggregate to progress to the last-eight of the competition. 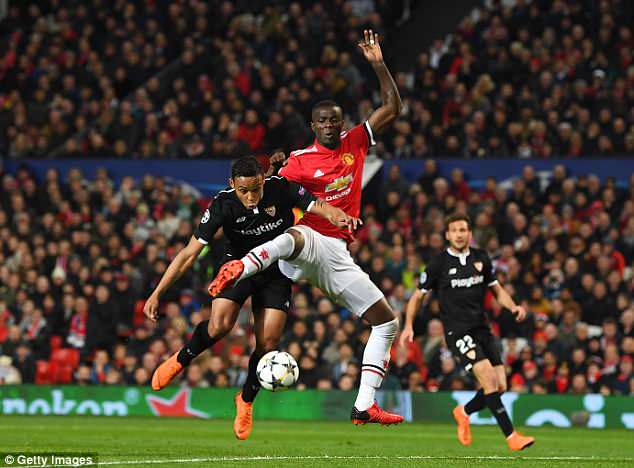 Eric Bailly has covered the least ground in the competition, running 88.2 metres per minute