Four genuine European heavyweights remain in the Champions League, a quartet steeped in history and silverware.

Between Real Madrid, Bayern Munich, Barcelona and Juventus, the big-eared trophy has been lifted 21 times.

Any of those clubs would be deserving finalists in the Olympiastadion in Berlin on June 6.

But for tension, intrigue, and the potential for high drama, the match-up that most appeals has to be Real Madrid versus Barcelona. 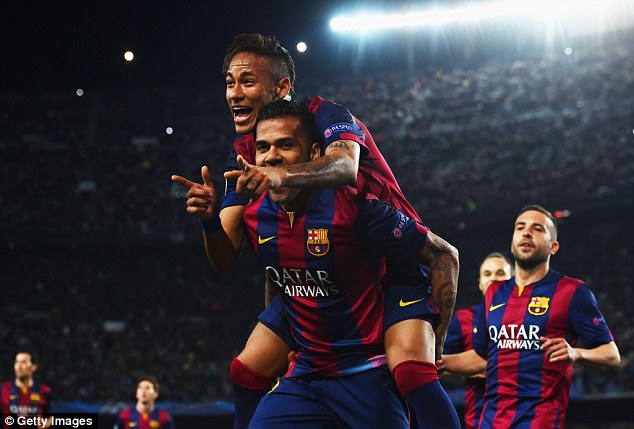 Transporting El Clasico to east Germany would bring a defining chapter to a myriad narratives, raising Europe’s grandest derby to a level not seen amid years of ebb and flow between the two Spanish behemoths.

We have seen plenty of tangles in recent years, notably the Champions League semi-final of 2011, and some may insist the unseemly battles when the pair faced off 12 times in 19 months a couple of years ago became too much.

But never have they duelled in the continent’s largest match. That would crystalise their competition. It would be a fascinating game. 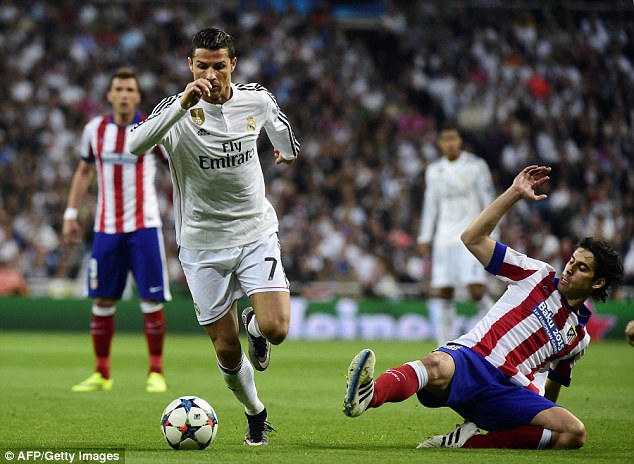 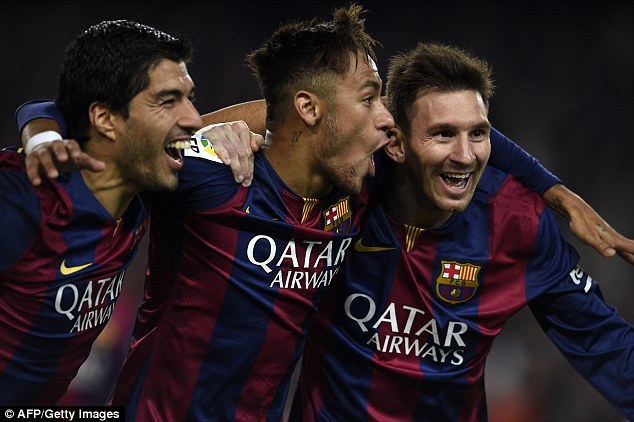 They have only met twice this season, both times in La Liga. Real Madrid won 3-1 at the Bernabeu before Christmas before Barcelona’s 2-1 win at the Nou Camp last month, so the appetite is not sated this campaign. A deciding third bout at Europe’s main event would draw global crowds not witnessed before.

Just think: Cristiano Ronaldo and Lionel Messi, the pre-eminent practitioners of this era, head-to-head for the biggest club prize of all.

The Preener v the Peruser, Portugal’s athletic might against Argentina’s diminutive delight, the current Ballon d’Or holder against the man who won four consecutively. 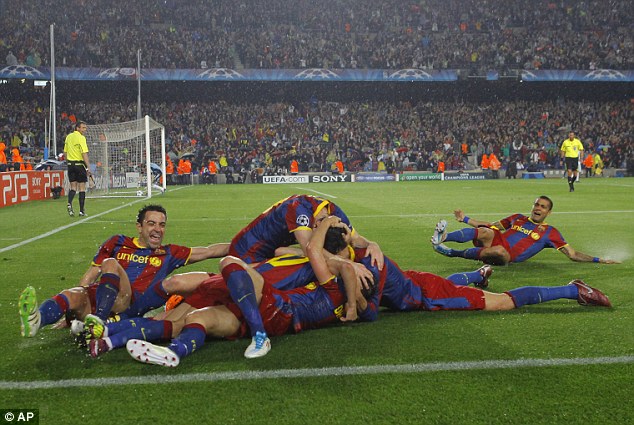 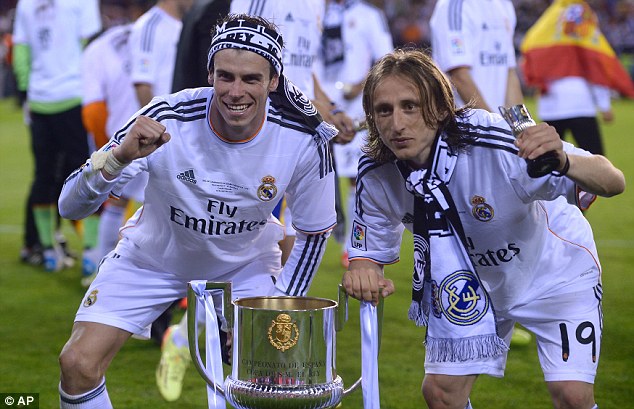 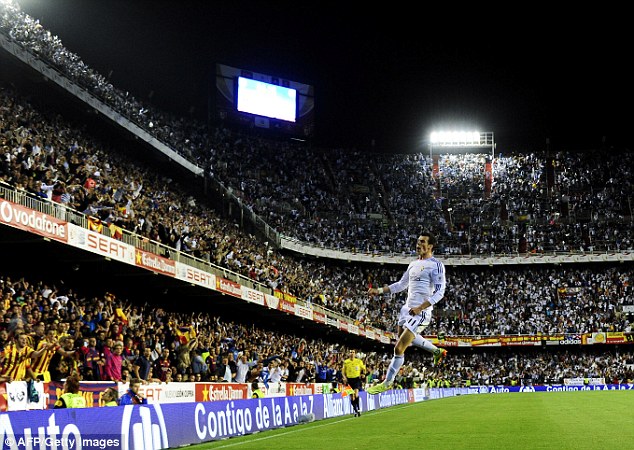 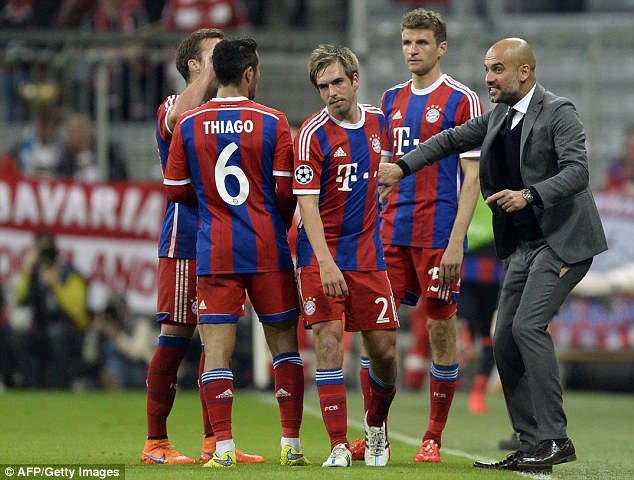 Then there’s the undercard fights for supremacy: Gareth Bale, the world’s most expensive signing on paper, vying with Neymar, the game’s costliest player when all told; Karim Benzema, that deadly Frenchman, versus Luis Suarez, the indefatigable Uruguayan (both tied on six Champions League goals this season, by the way).

Both teams have a trident attack to strike fear into their opponents. Whose will triumph on the biggest stage? It is an intriguing question to pose.

Then we have Carlo Ancelotti trying to save his job by going for his fourth European Cup as a manager, against Luis Enrique, who has weathered a storm in his debut season to break the record for number of club wins (42) in a head coach’s first 50 games. As a player he won La Liga with both Real and Barca but never the Champions League. 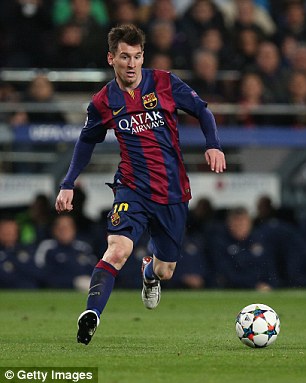 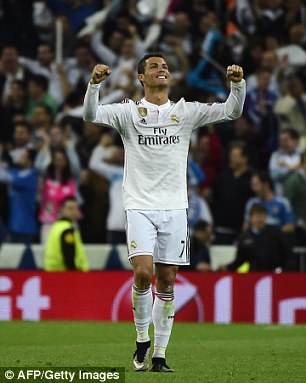 Messi and Ronaldo have had many duels, and could have another one this season in the Champions League 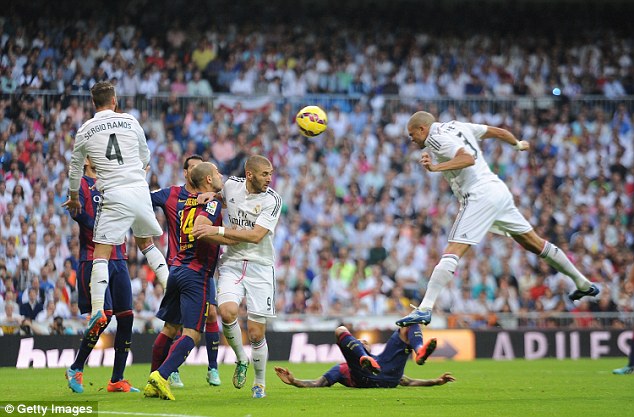 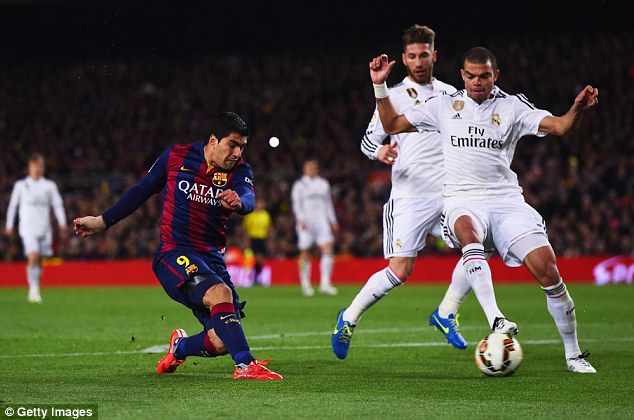 Pep Guardiola facing his old club, the place he delivered dream football and two European Cups, would be tantalising – be we can have that in the semi-final. He needs to visit the Nou Camp as an opposition manager.

That would leave Real vs Juventus in the other last-four match. Two teams with plenty of shared history, not least the 1998 Champions League final when the Italian side’s Zinedine Zidane, now a Real coach, was denied by Predrag Mijatovic’s goal.

Yes, Real vs Barca on a June evening in Berlin would capture imaginations and invite the world to watch.