‘Come and join us!’: Barcelona’s under-fire star Antoine Griezmann urged by France team-mate Blaise Matuidi to sign for David Beckham’s Inter Miami after it was claimed he is ‘unhappy’ with his role at the LaLiga giants

Barcelona striker Antoine Griezmann has been told by Blaise Matuidi he would be welcome to join him one day at MLS outfit Inter Miami.

Griezmann is reportedly unhappy with his playing role at Barca, with French giants PSG keeping tabs on the situation if he opts to exit the Nou Camp.

The France forward, who joined Barca for £108million in the summer of 2019, is said to be frustrated at being asked to play wide right by boss Ronald Koeman and wants a more central role alongside Lionel Messi. 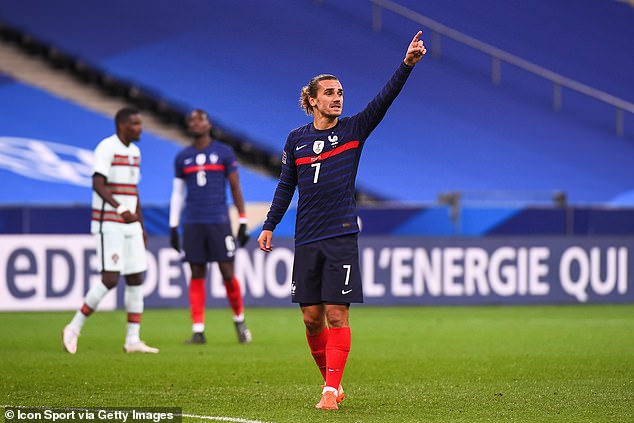 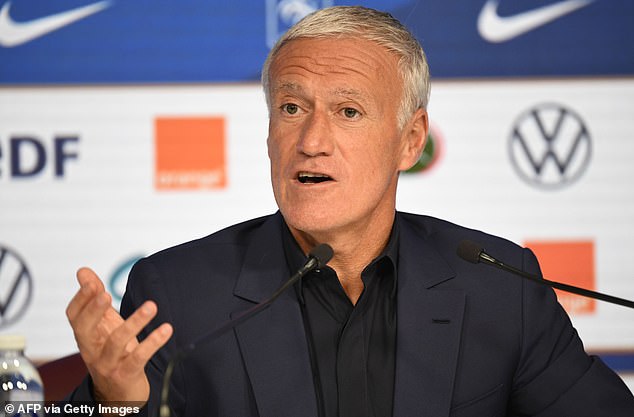 His international boss, Didier Deschamps, claimed last week the striker was ‘unhappy’ at playing the role for his club.

He has been utilised on the right with Lionel Messi and Philippe Coutinho playing through the middle and Ansu Fati wide left.

Griezmann scored 15 goals in his first 51 appearances for the club but is yet to open his account in the new season.

Fellow Frenchman Matuidi acknowledged that while his 29-year-old countryman is going through ‘a little difficult moment’ at Barca, he backed him to come through his struggles.

And the former PSG midfielder, who signed for Miami on a free transfer from Juventus in August, said joining him at David Beckham’s MLS franchise could even be an option for Griezmann, whose Nou Camp contract runs until 2024. 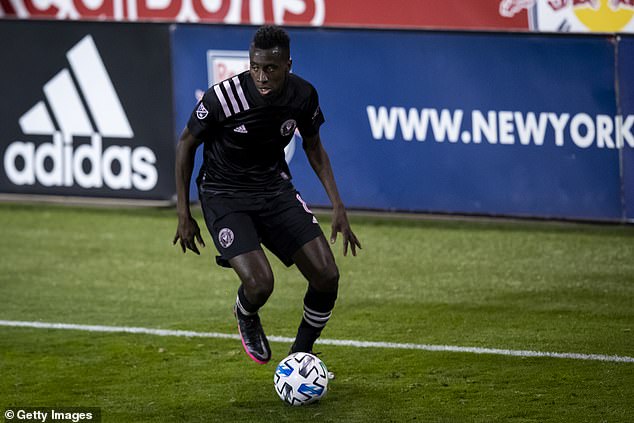 ‘He is still young. But if he’s called me? He’s in one of the biggest clubs in the world,’ 84-capped Matuidi told Canal Plus.

‘He has to go through this little difficult moment that he is going through in Barcelona, ​​he still has many good years left at this club, he still has a long-term contract.

‘I don’t know, the future will tell. But if one day he wants to come [to Inter Miami], of course he will be welcome.’

Last month, Griezmann dismissed speculation about his future and insisted that he is settled at Barcelona.

Following the news that Messi will remain at the Nou Camp, there had been suggestions that Premier League clubs, including Manchester United, Liverpool and Arsenal, had been put on alert about the possibility of signing Griezmann. 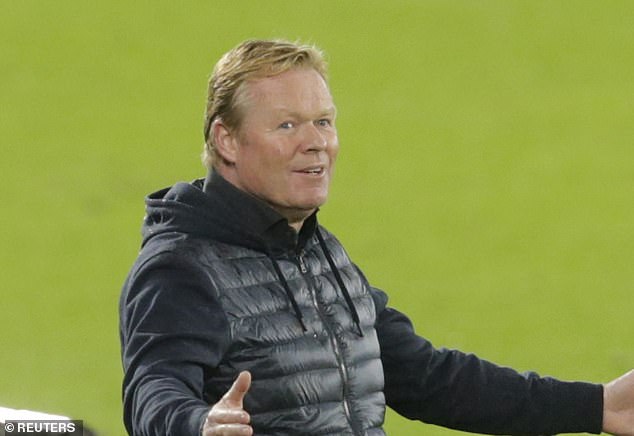 However, the France international was adamant that he is staying at the Catalan giants, as reported in Sportsmail.

‘Is my future at Barca? Yes, I don’t know why people invent destinations to see if one day they will be right,’ he said.

‘There I am very good, I know I have the confidence of the club and the coach, so I am fine.’