Barnaby Joyce, Vikki Campion had set up nursery for baby

Barnaby Joyce and his pregnant lover Vikki Campion had already set up a nursery at their townhouse – but now claim they have been hounded out of their rent-free ‘bachelor pad’.

The couple’s preparations for their new baby boy, due in April, were already in full swing at the Armidale townhouse they call home when their affair was sensationally exposed, Daily Mail Australia understands.

The Deputy Prime Minister – on leave to sort out his personal life – told Fairfax Media that the couple is now planning to desert the property because of media intrusion in the past few weeks.

The swish three-bedder was gifted to Mr Joyce – rent-free for six months – by his close mate, the Tamworth millionaire Greg Maguire. Mr Maguire has claimed his friend was in need of a place to live after his marriage breakdown.

Welcome to the love-nest: Barnaby Joyce does the dishes at the Armidale townhouse where he and pregnant partner Vikki Campion are living rent-free, thanks to a millionaire benefactor 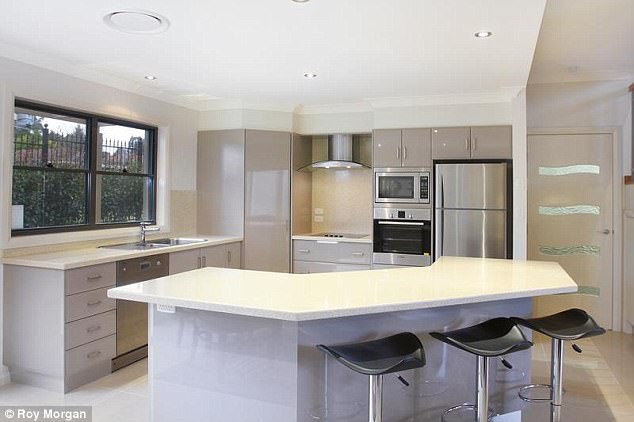 Welcome inside: The shiny new Armidale kitchen where Mr Joyce and his new partner have tried to make into a home together 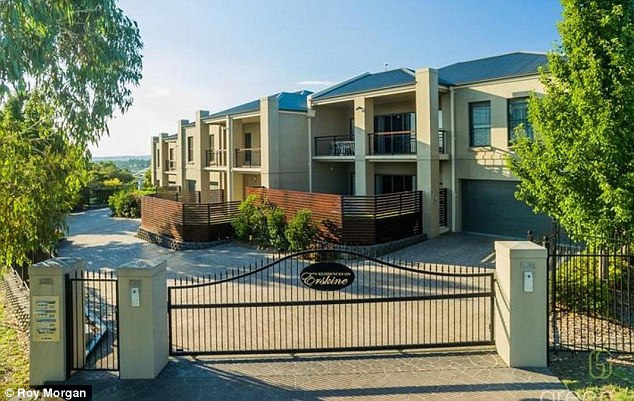 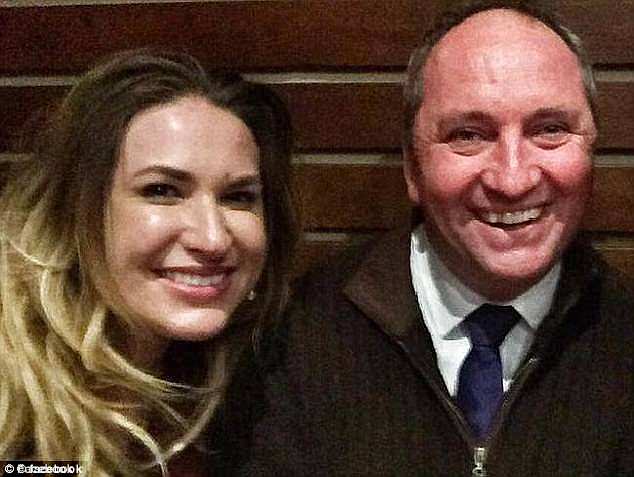 Ms Campion had already set up a nursery at the townhouse, Daily Mail Australia understands – but now the couple are now planning to find a new place for their little boy

Mr Joyce on Wednesday dismissed claims he was living in a ‘palace’ – telling Fairfax ‘mate, this is a bachelor pad’ and pointing to TV crews camped out the front as evidence his private life is under the microscope.

The Joyce ‘pad’ is one of a trio of three-bedroom, two bathroom properties in the complex, which real estate agents touted as ‘the most superior residential project ever undertaken’ in the regional city.

The apartment was advertised giving occupants a ‘true sense of city living’ and property records said it had previously been rented out for $550 per week.

The property was donated to Mr Joyce by Tamworth businessman Greg Maguire, who was allowing him to stay for six months – a gift worth about $14,000. 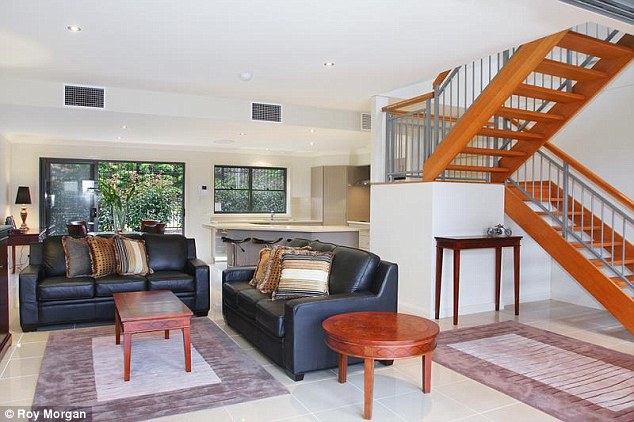 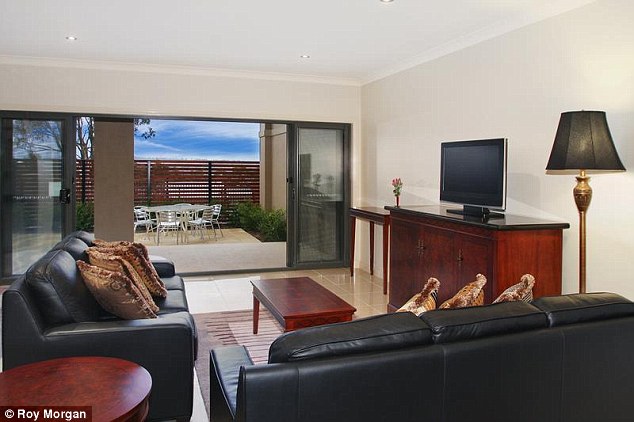 Mr Joyce declared the gift on his register of pecuniary interests as ‘post election residual of six month tenancy on Armidale premises’.

(His relationship to his spouse was updated to say ‘seperated’ (sic). 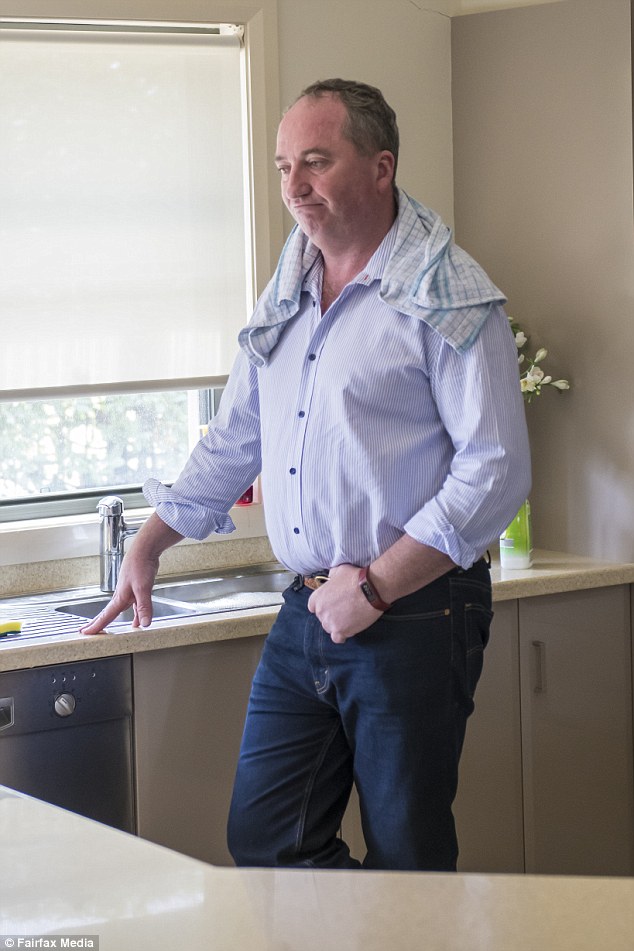 Speaking to Fairfax Media, Joyce vowed his little boy would not be ‘less loved than any of my other children’ 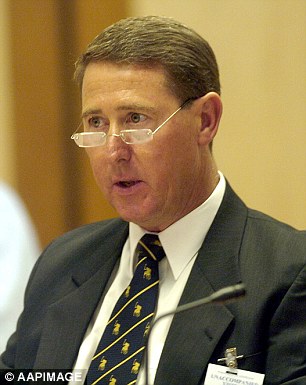 His friend Mr Maguire has long been a dominant presence in New England politics and was a supporter of Joyce rival Tony Windsor more than a decade ago.

He is best known as the owner of Tamworth’s Quality Powerhouse Hotel.

Speaking about the home donation, Mr Maguire told The Australian newspaper his offer to put Mr Joyce up was all about ‘mateship’.

‘That’s what this story should be about: Australian mateship,’ he was quoted saying.

Mr Maguire declined to speak to Daily Mail Australia through a spokeswoman.

Mr Joyce and Ms Campion’s media interview on Wednesday came despite him claiming he wanted to ‘keep private matters private’.

He told the ABC’s 7.30 program he did not think politicians’ private lives should be ‘salami-sliced’ away.