Female bartender told to dress ‘sexy and date-ready’ wins $80,000 settlement against former employer who told ‘patrons she was single and available’

A Florida restaurant has been ordered to pay damages to a female worker who was told to ‘dress sexy’ and be ‘date-ready’ for work.

Christini’s Ristorante Italiano has settled a sexual harassment lawsuit with the Equal Employment Opportunity Commission and has agreed to an $80,000 settlement.

The case was taken by a former employee, who local media reports named as as Jameslyn Marcisz.

In a statement, the EEOC accused restaurant owner Chris Christakos, also known Chris Christini, of  creating and encouraging  ‘a work environment in which un­welcome, sexually charged comments’ were made towards Marcisz.

The married mother-of-two was asked to go on dates, described to restaurant patrons as single and available to date them.

It also states that she was subjected to sexual innuendo, was told to dress “sexy” and “date-ready.”

The culture that persisted in the restaurant allowed for the repeated propositioning of the female bartender, the EEOC said.

Marcisz was employed at the restaurant, which is located on Orlando’s Restaurant Row, from August 2015 to March 2017.

The Orlando Sentinel reported that she was also ‘propositioned for dates and trapped behind the bar against her will.’

When she complained about the alleged harassment, Marcisz said in the lawsuit that she was shortly thereafter fired in March 2017 by Christini and told to “get the f**k out of [his] restaurant,” the newspaper reported.

A lawyer for Christini’s said in a statement to the Orlando Sentinel that the restaurant still denies the allegations. 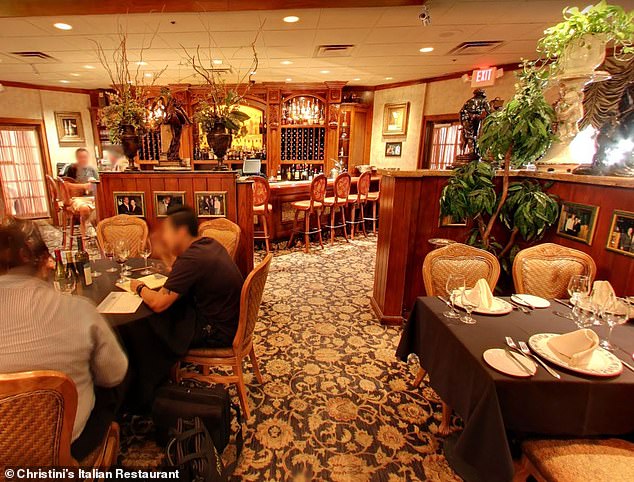 A lawyer for Christini’s, located on Orlando’s Restaurant Row, said that the restaurant still denies the allegations and that it ‘does not tolerate sexual harassment’

‘Although Christini’s has strong defenses to the claims, the matter was resolved to avoid further cost of litigation,’ said the statement from attorney Alison K. Thomas.

‘This resolution is in no way an admission of liability by Christini’s.’

Christini and his employees will be required to undergo mandatory anti-harassment training.

The restaurant must also provide a written anti-harassment policy to its employees that must also include discussion of how social media could also be a place of workplace harassment. 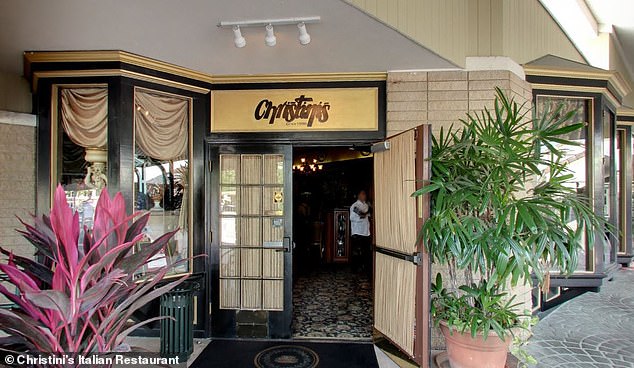 To ensure that Christini’s complies with its obligations, it must submit to a confidential, anonymous workplace climate survey to be provided to the EEOC.

Christini’s was also ordered to provide a positive written job reference for the bartender.

Robert E. Weisberg, regional attorney for the EEOC’s Miami District said: ‘Consistent with the Commission’s long-time commitment to eradicating sexual discrimination in the workplace, the EEOC will continue to file lawsuits to remedy sexual harassment and to ensure that employees are not retaliated against for complaining about it.’

Michael Farrell, director of the EEOC’s Miami District, added: ‘Federal law is abundantly clear that sexual harassment will not be tolerated.

‘Employers who ignore anti-discrimination laws should be on notice that they do so at their own peril.’