A who allegedly broke into a construction site in Sydney’s business district to BASE-jump from a crane says he has no regrets about the death-defying stunt.

Jonathan Perherin, 24, who claims he is a former French soldier, allegedly entered the building site in Darling Harbour at about 3.15am on Tuesday without permission.

Mr Perherin then allegedly parachuted over several lanes of traffic before being arrested and charged by police.

Dramatic footage, obtained by Ten Daily, allegedly captures a balaclava-clad Mr Perherin climbing the towering structure with his legs dangling off the edge.

Police claim he climbed to the top of a crane before preparing his gear and jumping off, parachuting over several lanes of traffic.

Superintendent Mick Fitzgerald says Perherin could have killed himself – or others – with a subsequent check of his equipment revealing tears in his parachute.

‘He’s allegedly a former French Foreign Legion soldier, or that’s what he claims, and he claims that he is experienced, but the fact is that his equipment was faulty,’ Supt Fitzgerald told reporters. 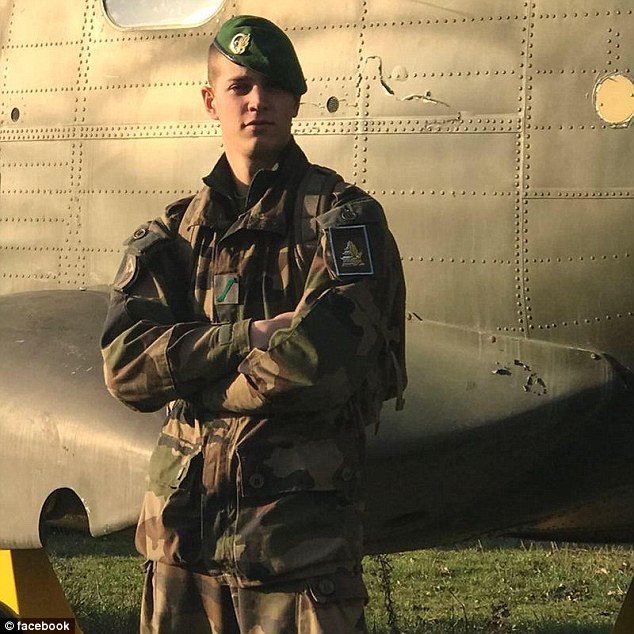 ‘He could easily have killed himself or others.’

Perherin, who has previously shared videos on his Facebook page of himself jumping off structures, has no regrets.

‘No, because I do what I like, I know this is forbidden, but I don’t regret because I’m alive,’ he told Network Ten.

He said the tears in his parachute were not there before he jumped. 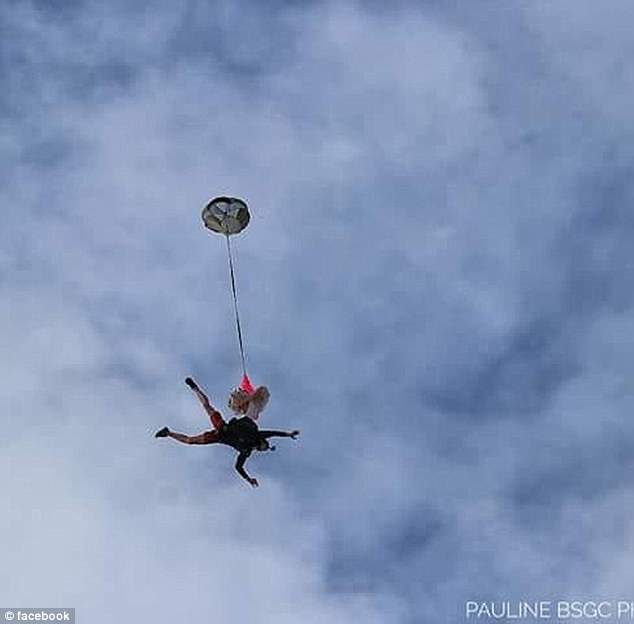 ‘It’s not me who made this, because if I jumped with this hole, I will die.’

Perherin said he passed the crane every day on his way to work.

‘It has many lights, it’s a beautiful place. Every day I say f*** I want to jump this crane.’ 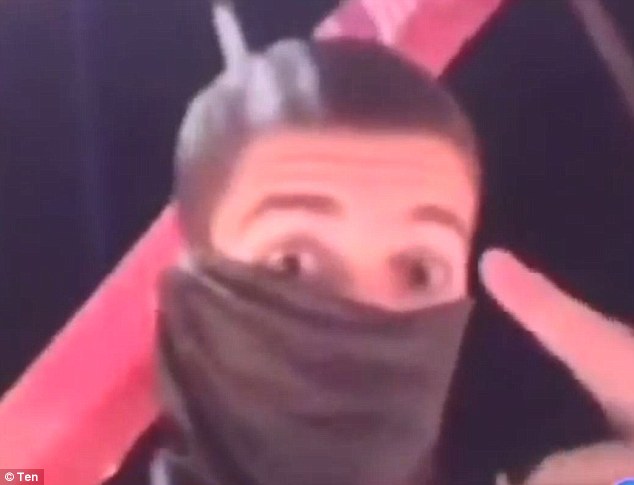 Police claim Mr Perherin (pictured) climbed to the top of a crane before preparing his gear and jumping off, parachuting over several lanes of traffic

When asked if it was illegal to BASE jump in NSW, the attorney-general’s office referred AAP to the Summary Offences Act which states: ‘A person who risks the safety of any other person as a consequence of abseiling, jumping or parachuting from any part of a building or other structure, is guilty of an offence.’

He also denied any claims he was under the influence of drugs or alcohol at the time of the base jump, The Daily Telegraph reported.

‘I was drink just two beers two hours before, I was not drunk,’ he said. 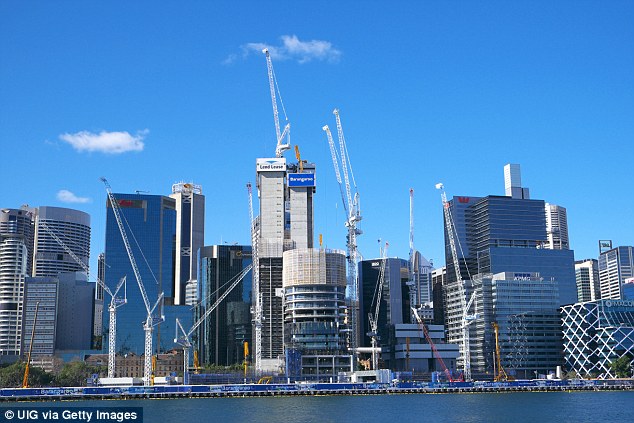 A Frenchman who allegedly broke into a construction site in the Sydney CBD and then BASE jumped from a crane, parachuting over several lanes of traffic, has been charged by police

The man is due to appear in Downing Centre Local Court on October 17 after he was granted conditional bail.

BASE jumping stands for building, antennae, span, and earth, which are the four places available to jump from.

The stunt is effectively not permitted in Australia with express permission required to jump from private buildings and within national parks, which is generally not given.