Best selling author Colleen McCullough allegedly told her best friend she kicked her husband out of their home before her death because he had taken a mistress.

Dr McCullough’s best friend Selwa Anthony and the author’s widower Ric Robinson are locked in a legal battle over her estate.

Ms Anthony told a court on Wednesday Dr McCullough kicked out Mr Robinson because of his alleged affair ahead of her death in 2015, Nine News reported. 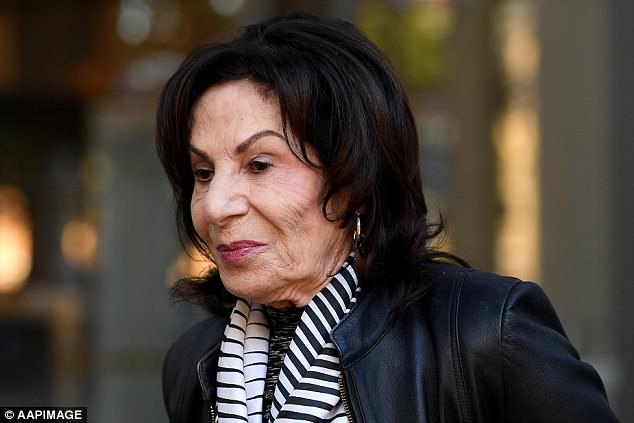 One will gives an almost $2 million estate to an American University, but the second everything in Mr Robinson’s name.

The solicitor working on the case, Piria Coleman, said Dr McCullough was unwell during the essential care meetings.

Ms Coleman also told the court that she had noticed bruising on her client’s arm and believed Mr Robinson was controlling Dr McCullough.

Ms Coleman denied Mr Murr’s statement saying his client was controlling Dr McCullough, which caused her to be unwell.

The court heard Mr Robinson was unduly influencing his wife to leave him everything days before her death.

Rather than creating a new will, the court heard Ms Coleman had merged elements of the old will with the new will, but wasn’t executed due to the author being too ill.

David Murr pressed Ms Coleman on why she then sent Mr Robinson an email the next day referring to an updated will if there wasn’t one, Nine News reported. 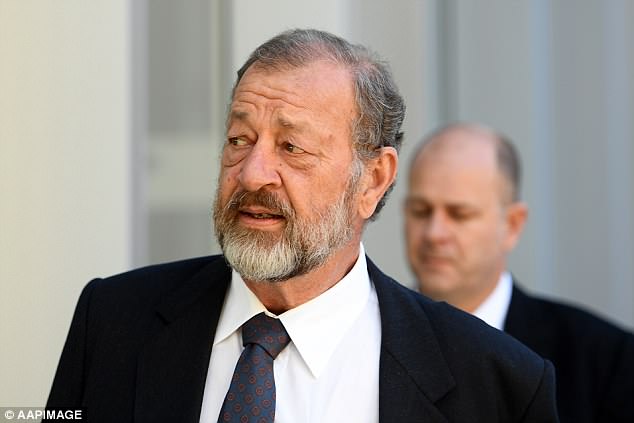