A quick-fire comeback from FC Koln had Julen Nagelsmann sweating in Bayern Munich second game of the season, but Serge Gnabry popped-up to calm his new boss.

Munich were held 1-1 in their opening game of the season by Borussia Monchengladbach, and Nagelsmann needed to open his account with the Bundesliga dominators against last-season’s 16th-placed side.

Robert Lewandowski opened the scoring on 50 minutes before Gnabry pulled Bayern clear, but a shock two-minute comeback brought Koln back via Anthony Modeste and Mark Uth.

Gnabry’s winner was electric, driving into the roof of the net with thunderous power on 71 minutes. 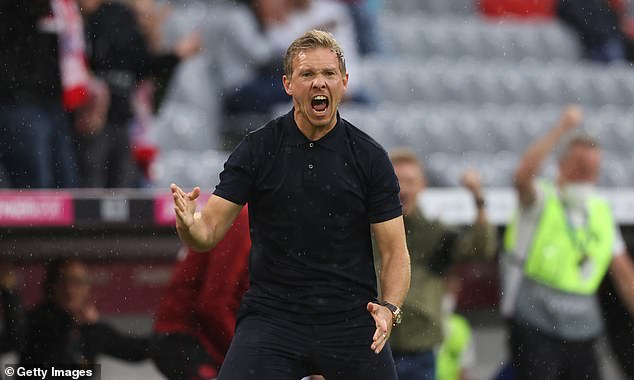 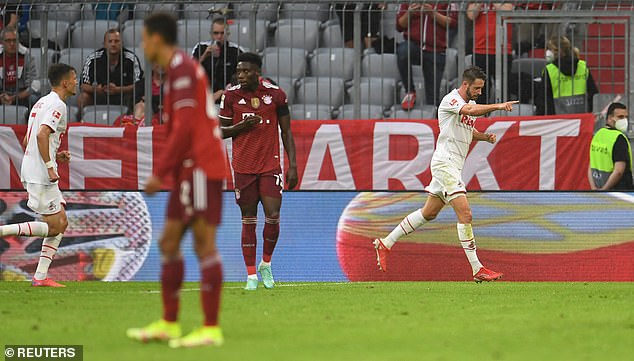 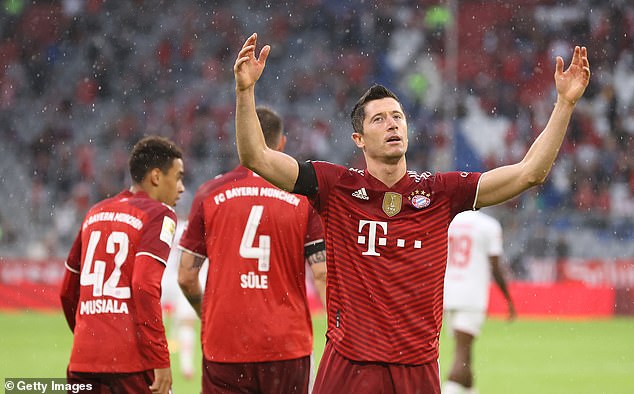 Robert Lewandowski scored his side’s first goal, having revealed his interest in moving away 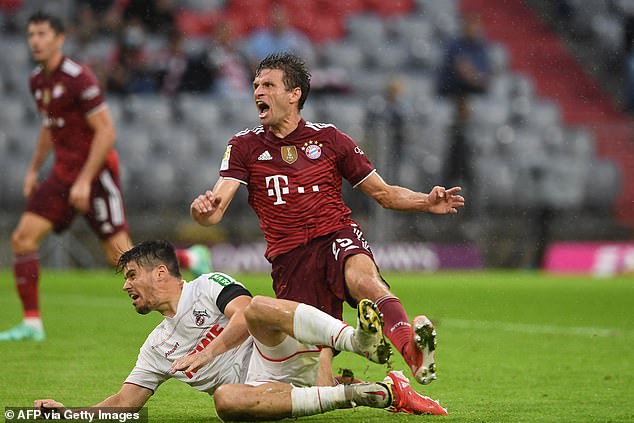 It was a hard-fought and gripping game in the rain, as Koln looked to commit a giant slaying