Bayern Munich have offered Inter Milan £11million for Ivan Perisic after he impressed at the Allianz Arena on loan this season.

The Bavarian giants previously moved for Perisic, spending £4.6m on his loan deal, after failing to seal transfers for top targets Callum Hudson-Odoi and Leroy Sane.

The European champions now want to sign the 31-year-old permanently this summer but the Italian giants are likely to reject their offer as it is believed they are demanding at least £13m for the Croatia International.

According to Sky Sport Italia, the initial £11m deal has been tabled as Karl-Heinz Rummenigge leads the negotiations.

It is believes that CEO Bette Marotta will reject the offer and hold out until their asking price is met. 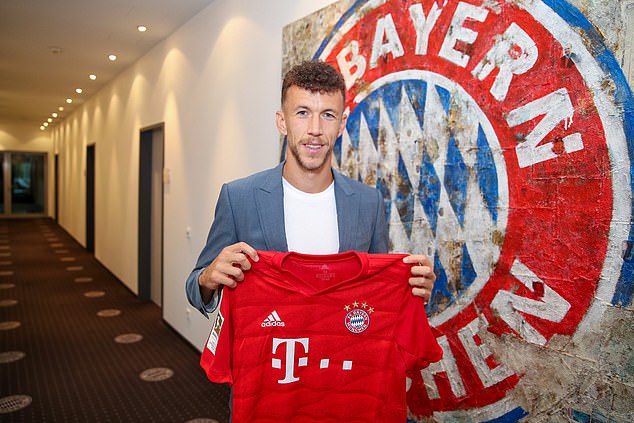 Bayern paid £4.6m to take Perisic for the season and now hope to sign him permanently 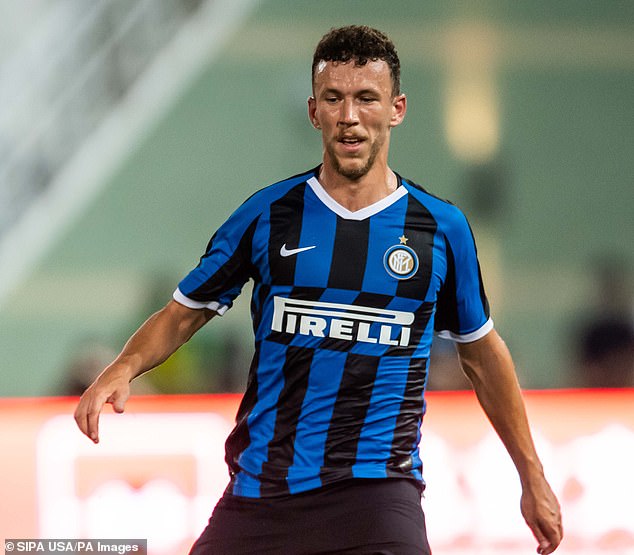 The pair will continue to communicate as they work towards manufacturing a deal that suits everyone.

Perisic previously spent time in the Bundelsiga with Borussia Dortmund between 2011 and 2013 before joining Wolfsburg until his departure for Milan in 2015.

The winger also scored in the 2018 World Cup final as Croatia lost 4-2 to France in Russia, and has 23 goals in 82 international appearances.