Bayern Munich have reportedly been knocked back in their pursuit for former Leicester City man Andrej Kramaric, following his resurgence in the Bundesliga.

Bayern are now monitoring the 29-year-old Croatian, though Hoffenheim are sticking firm on a hefty £37million valuation for their man.

Reports in Germany state that Kramaric was at the top of a Bayern list of potential reinforcements for the deadly Robert Lewandowski, though have now been priced out of a move entirely. 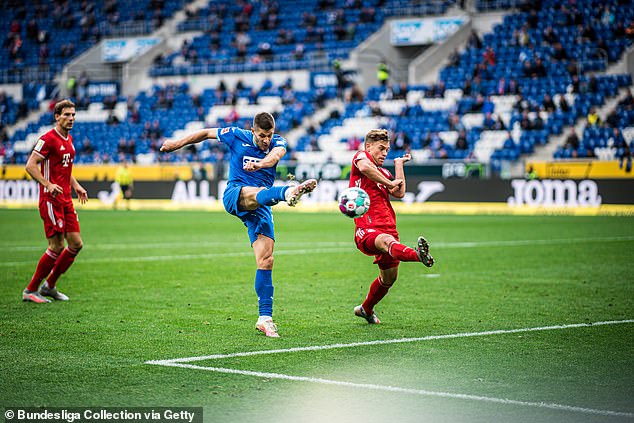 Bayern boss Hansi Flick recently talked up the abilities of Kramaric, telling reporters after the recent SuperCup final victory: ‘I know him very well, he is one of the best players in the Bundesliga. Let’s just wait.’

Kramaric has Premier League experience after signing for Leicester on a three-year deal in January 2015. 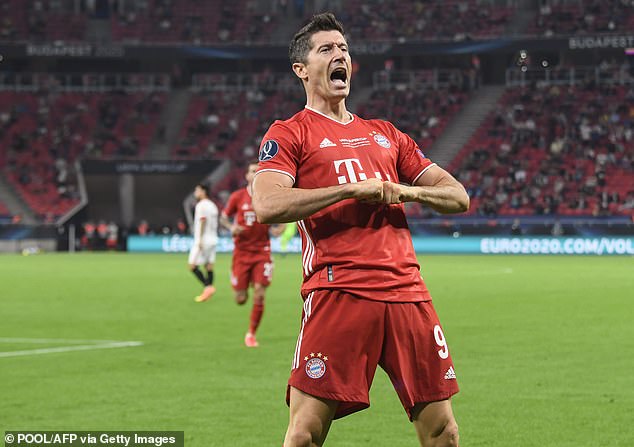 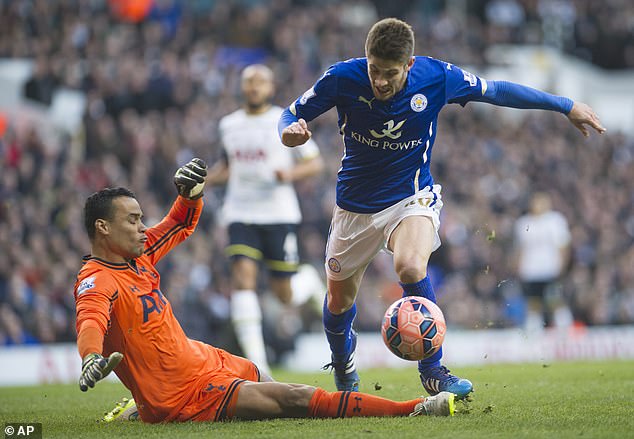 The Croatian however endured a torrid time on English shores, scoring just twice in less than 20 appearances for the Foxes.

In January 2016 Kramaric was loaned to Hoffenheim, where he quickly got his career back on track.

In May of the same year Kramaric completely a permanent deal with the Germans, signing a four-year deal as Leicester cut their losses.

So far this summer Bayern have only paid out for the services of Leroy Sane, after prising the winger away from Manchester City in a deal worth over £40million.

There is now less than a week remaining in the summer transfer window, as teams scramble to get last minute deals over the line before business concludes on October 5.