Dress to impress! Bayern Munich stars suit up for trip to London as Niko Kovac’s side prepare to face Tottenham in the Champions League

Bayern Munich’s players suited up as they made the short trip from Germany to England ahead of taking on Tottenham in the Champions League.

Niko Kovac’s side are top of Group B after the opening round of matches following a comfortable 3-0 win, while Tottenham stuttered away against Olympiacos.

The German champions were seen wearing sunglasses as they departed in Munich – an item that is unlikely to be of much use when they arrive in the drizzle of London ahead of Tuesday’s meeting. 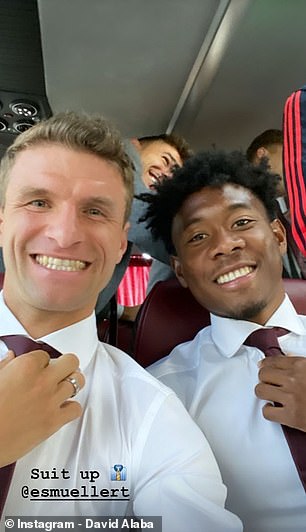 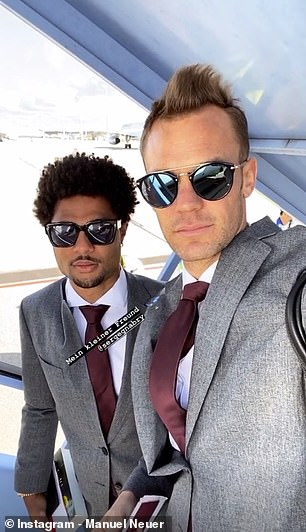 Kovac’s squad wore matching grey suits with a white shirt and burgundy tie as they look to maintain their early season form.

Despite early season stutters in the Bundesliga opener against Hertha Berlin – a match that finished 2-2 – Kovac’s side are yet to be beaten so far this season and are now seven games unbeaten in all competitions.

Top of the Bundesliga and full of confidence, the Bavarian giants travel to north London to take on a Tottenham side looking to revitalise their season. 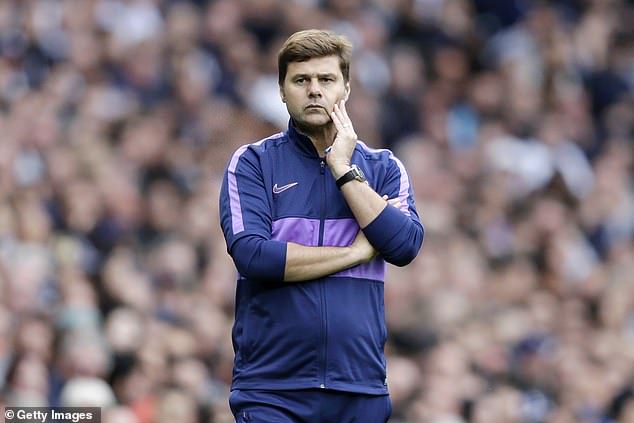 But despite underwhelming so far, Bayern will unlikely take Spurs lightly having seem them roar to last season’s Champions League final.

‘They are real players, real competitors, and when you don’t focus for 95 minutes, they will beat you,’ summer signing Ivan Perisic told The Athletic.

‘It’ll be a good test for us. We have to leave everything out there to get something out of the game.’