The head of the BBC has said he ‘refutes and resents’ claims the corporation will gain from axing free TV licences for over-75s.

Director-general Tony Hall continued to blame the Government yesterday for having gone ‘nuclear’ with the decision to give the BBC responsibility for the concession.

He told MPs at a parliamentary committee the Government ‘forced’ the BBC to shoulder the licence fee bill – previously paid by the Department for Work and Pensions – in a 2015 deal, in return for a number of compromises including the TV licence fee rising.

Giving evidence to the Digital, Culture, Media and Sport Committee today, Tony Hall said the corporation has been ‘completely consistent about the reforms we would need to make to live with the budget means we were set’

Speaking to the Commons digital, culture, media and sport committee, Lord Hall recalled: ‘I had a call from the then secretary of state John Whittingdale saying, ‘They are going to impose the over-75s concession on you.’

I said, ‘Well, that’s nuclear’, and I then laid out the consequences of that decision.’ At the time Lord Hall called the agreement, made alongside then-BBC Trust chairman Rona Fairhead, a ‘strong deal’ that would give the BBC ‘financial stability’.

But from next June, the licence fee benefit will be restricted to over-75s who claim pension credit, as the BBC has said it cannot afford to take on the burden from the Government.

Committee chairman Damian Collins MP suggested the deal’s concessions to the BBC were worth £700million, adding: ‘It seems you’re net gainers from this process.’

But Lord Hall hit back: ‘The idea we are not honouring the agreement is wrong, I really refute that and I really resent that.’

Mr Collins also accused Lord Hall of not consulting the corporation’s executive board before accepting the Government’s offer. 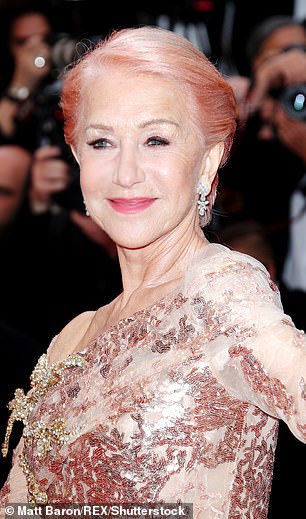 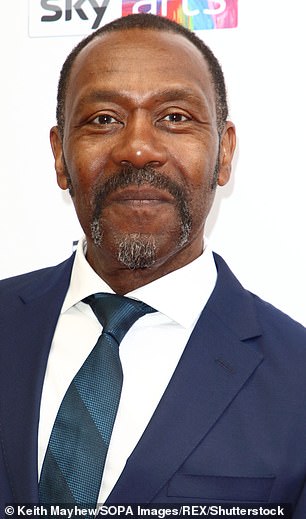 Dame Helen Mirren (left), Sir Lenny Henry (right), actress Amanda Redman and Gogglebox star June Bernicoff are among 20 celebrities who have signed an open letter urging the next prime minister to restore free TV licences for all over-75

He pointed to the fact that minutes from five meetings in the week before the decision was announced on July 6, 2015 – made no mention of any discussion.

He said: ‘You complained this thing was done behind closed doors without proper scrutiny, without proper process. Indeed, one of the criticisms of the [BBC] Trust was there was no opportunity to ask licence fee payers what they think about the decision. But you didn’t even ask your own board.’

Mr Collins continued: ‘To me it looks like the only two people that agreed with this were you and Rona Fairhead.’

Lord Hall replied: ‘Rona Fairhead was the chair of the Trust, it was perfectly proper for her to agree with it, but that is not my recollection of what happened.

‘I was negotiating with key people on the board. We talked, but the formality of this is with the Trust. In the end the final decision had to be the Trust’s. I didn’t have the authority to take that on my own.’

With the free TV licences set to be abolished next June, Lord Hall attacked the Government, claiming that it had known since 2015 the BBC would have to make changes to the fee for over-75s. 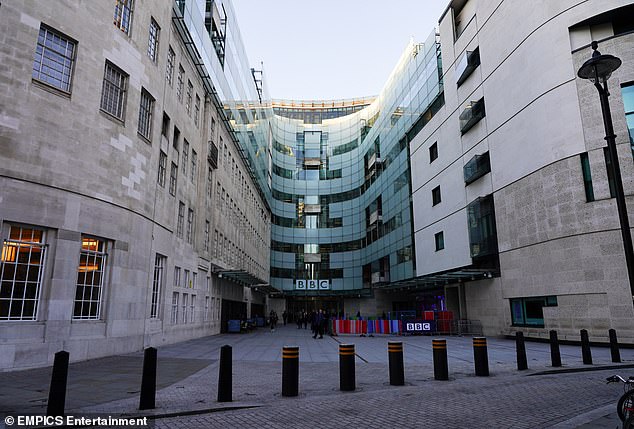 The free TV licence was introduced in 2000, but the BBC agreed to take on the cost as part of the charter agreement hammered out in 2015 (file image, BBC HQ)

He said: ‘They knew at the time it was a possibility, so the idea that somehow it’s not a possibility or somehow we have reneged on some settlement is just plain wrong.’ He added the BBC ‘absolutely did not’ sell over-75s ‘down the river’.

Lord Hall assured MPs the BBC would run a public awareness campaign so pensioners would know how to pay for a TV licence or claim pension credit.

And BBC director of policy Clare Sumner also insisted the corporation would be sensitive to pensioners who fail to pay.

She explained people are being employed to pay ‘support visits’ to over-75s and provide information both on the phone and in person. ‘We think it’s important to do this as sympathetically as possible,’ she said.

The director-general told the committee that in 2021 when funding for the BBC is next discussed, it must be done ‘in plain sight, with parliamentary involvement, in a way that allows proper debate to take place’.