The BBC will import a selection of popular Australian dramas and comedies to the UK in an effort to fill the gaps created in its TV schedule due to the coronavirus.

The broadcasting corporation, which is home to the international hits Fleabag and Killing Eve, will now screen shows including The Heights and The Secret She Keeps, after Covid-19 left many home-grown productions halted.

Among the shows that could soon be making an appearance on British screens is the long-running critically-acclaimed show The Heights which premiered on ABC in 2019 and The Secrets She Keeps.

The Heights is often described as a ‘woke’ version of its more popular predecessor Neighbours, which the BBC broadcast until 2007 when it was bought by Channel 5, and centres around the residents of the inner‐city fictional neighbourhood of Arcadia Heights. 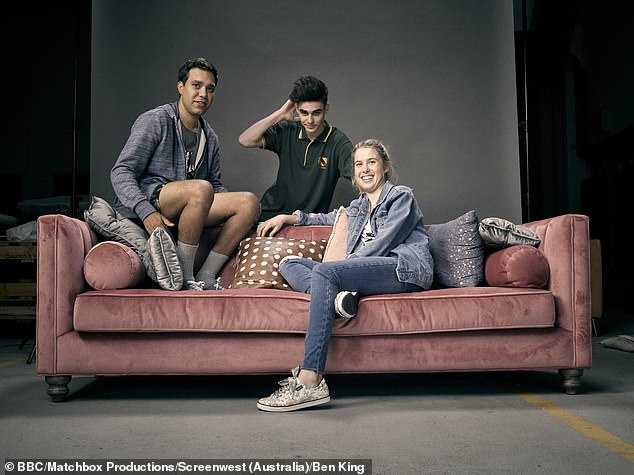 The Heights, which centres around the residents of the inner‐city neighbourhood of Arcadia Heights, could also be making an appearance on British screens 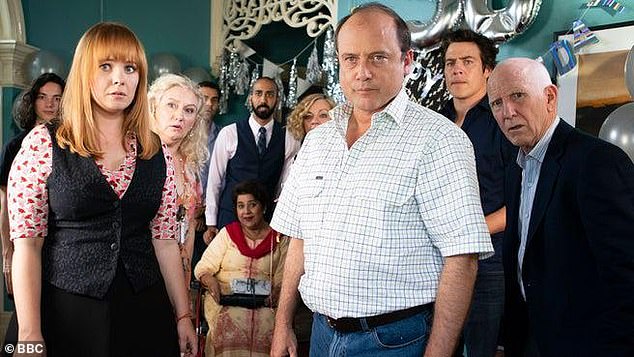 Earlier this year, the BBC also broadcast the Australian comedy Five Bedrooms (pictured) which follows the lives of five different people who bond after finding themselves seated together at a stable at a wedding

Unlike Neighbours, which has been met by staunch criticism in recent years due to the lack of ethnic minority characters, the stars in the new show hail from diverse backgrounds representing the ‘melting pot that is urban Australia’, the BBC said.

Meanwhile the psychologically tense and thrilling television series The Secrets She Keeps, based on Michael Robotham’s best-selling novel of the same name, will also be aired on BBC Four from next month.

Inspired by a real-life hospital kidnap, the six-part series tells the story of two women from different backgrounds and who are both pregnant with the same due date, who develop an unexpected bond.

The BBC’s head of acquisitions has praised the ‘exceptional range and quality’ of the Australian shows set to air and suggested that corporation could see more dramas from down under.

She said: ‘Australia has always been a fruitful hunting ground for us. They produce drama series of exceptional range and quality.’

Earlier this year, the BBC broadcast the Australian show Five Bedrooms- a comedy drama which explores the lives of five different people who bond after finding themselves seated together at a singles table at a wedding.

The five single strangers in their thirties decide to buy a house together despite the different lives they lead and what ensues is a series of comedic events and challenges.

In 2017, the company, aired the Elisabeth Moss thriller The Top Of The Lake which follows the inquisitive Detective Robin Griffin as she investigates the disappearance of Tui Mitcham, a twelve-year-old pregnant girl from the small town of Laketop. 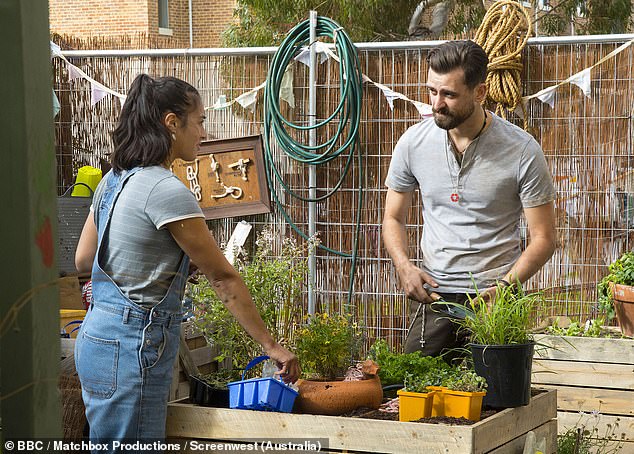 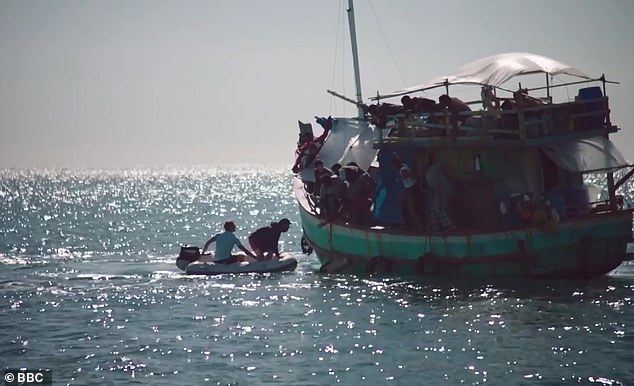 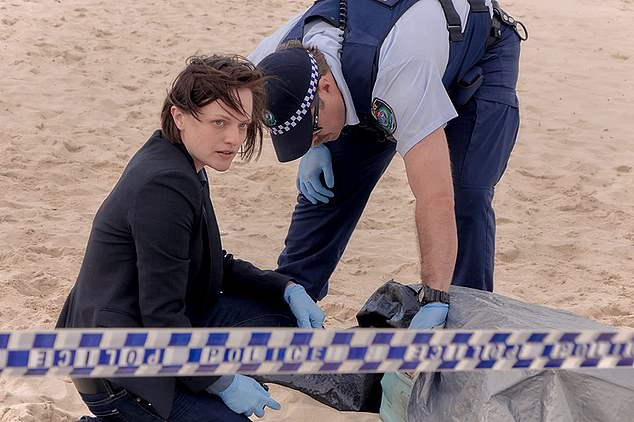 The Elisabeth Moss thriller The Top Of The Lake, which follows Detective Robin Griffin as she investigates the disappearance of 12-year-old Tui Mitcham, was broadcast by the corporation in 2017

The BBC has also aired Safe Harbour which follows the encounter between a group of friends from Brisbane who embark on the sailing holiday of a lifetime and soon come across a fishing boat packed with asylum seekers.

The latest move comes after it was announced that BBC Three could make a return to television screens four years after it was taken off air and moved online in an effort to increase the broadcasting corporation’s young audience.

The digital platform will see its budget doubled in an effort to bring it back to the TV screen.

The plans follow the success of shows including Normal People, which helped the corporation reach the crucial target of younger viewers.

The youth-focused channel was taken off air in 2016 in a move that saved the broadcaster a reported £30 million.

However following a strong showing for BBC Three during lockdown, the corporation expects to double the amount it spends on commissions for the channel over the next two years and is ‘considering the case’ for restoring it as a linear TV channel.