BBC takes axe to local radio with plans to ‘share shows’ across regions, fuelling fears some stations could be lost

BBC local radio services are to be overhauled – with a swathe of shows facing the axe and plans to share others across different regions.

According to one report last night, stations could be left with only a handful of programmes made specifically for their area.

The revamp for radio in England may result in hundreds of job losses.

Staff are due to be told of the plan today, amid claims that it will end many stations as distinct local services.

Sources at the corporation suggested it would protect the most popular shows, such as those in the breakfast slot.

The Guardian suggested last night that the number of weekday shows made for a distinct local services each day could be cut to just two, leaving only a breakfast and lunchtime show.

But a source last night denied the cuts would be this extreme. It is understood the BBC plans to keep 6am to 2pm completely local, with some big stations, such as Radio Manchester, expected to stay entirely local.

The BBC could be about to get rid of hundreds of jobs, although plans to create some in the rejig too 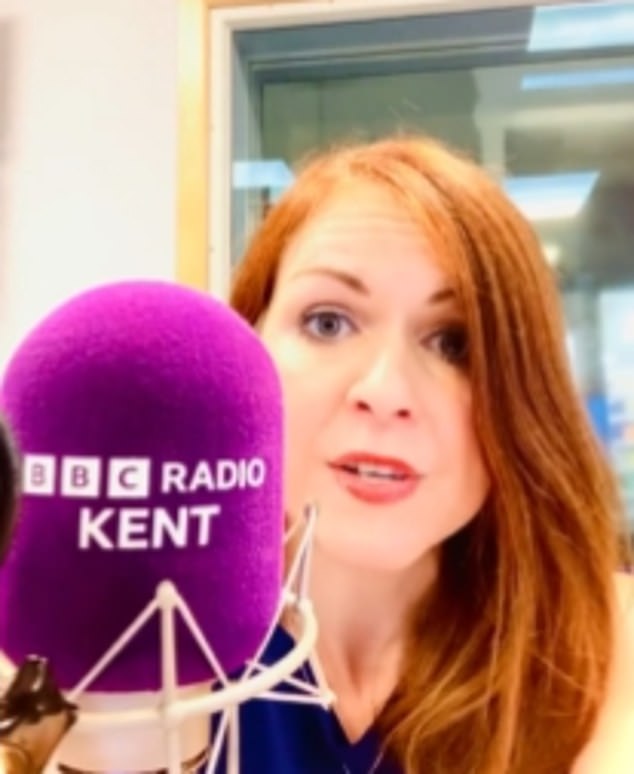 The changes, which affect local radio stations such as Radio Kent (pictured), are described as ‘not insignificant’

The rest of the time output would be shared. A source admitted last night that this would be ‘not insignificant’. The corporation has 39 local radio stations in England and the Channel Islands, and audiences on smaller ones can fall to 2,000 outside peak times.

While the number of job losses will be ‘significant’ there will also be new jobs, including up to 100 online journalism posts.

The BBC is facing pressure to make cuts after receiving a two-year freeze on the licence fee. It is boosting local online services and wants to strengthen investigative journalism.

It said: ‘We announced in May we would be introducing greater sharing between our 39 local radio stations in England. This will enable us to increase investment in local digitised services.’