By By Mark Hookham For The Mail On Sunday

The BBC will release potentially explosive documents about the Martin Bashir scandal next month after losing an 18-month freedom of information battle.

The dossier of internal emails will reveal how Corporation bosses handled the controversy two years ago.

Last night the BBC apologised for wrongly claiming the documents did not exist.

The release threatens to reignite one of the BBC’s most humiliating episodes and torpedo director general Tim Davie’s attempts to draw a line under the affair.

A devastating report by former Supreme Court Judge Lord Dyson last year detailed how Bashir weaved a web of deception to land his notorious 1995 Panorama interview with Princess Diana and ruled that the Corporation had covered up what it knew about his activities.

Lord Dyson’s inquiry followed a decision by the BBC in October 2020 to finally release a 67-page dossier of memos and minutes from 1995 and 1996 indicating how it had hushed up the scandal.

But investigative journalist Andy Webb – who first requested this information in 2007 – believed the BBC had not released all of its incriminating evidence and that its failures to investigate Bashir had been far more extensive than the documents showed.

‘There’s no indication that he will.’ 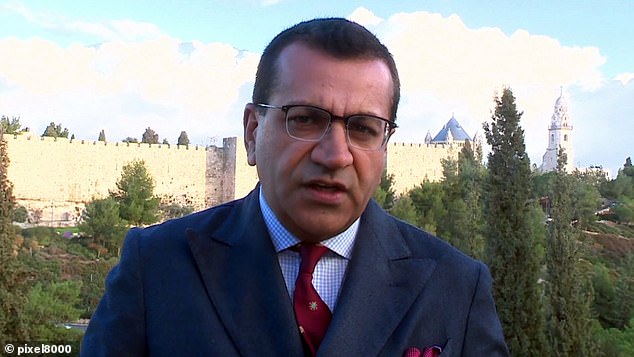 In June last year Mr Webb requested all internal emails between BBC managers and the BBC’s information office that were sent between September 2020 and November 2020 that related to the Bashir scandal.

‘What I was looking for, and indeed still am, are the background emails that prompted that October 2020 release,’ Mr Webb said.

‘Someone at the BBC made a decision two years ago about how much of their compromising archive would be made public – and how much would stay secret. Who was that? And what was their aim?’

The Corporation initially told Mr Webb that it had documents but that it did not have to release them.

In February this year the Information Commissioner ruled that some of the documents should be released, prompting the BBC to send Mr Webb a single document, which he described as ‘wholly anodyne’.

For the next six months, BBC bosses insisted their archive contained no further documents and, in June, launched an unsuccessful legal bid to have Mr Webb’s case struck out.

As recently as October 6, BBC lawyers insisted it was ‘not concealing any material; there is no indication that further material within the scope of the request might exist’.

But, in an extraordinary U-turn 25 days later, the BBC admitted that, following additional email searches, ‘a number of documents’ had indeed been discovered. 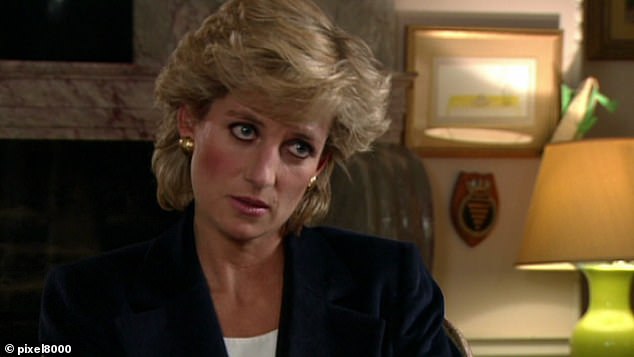 On Friday, it informed Mr Webb that it would release the emails to him next month.

Mr Webb said: ‘The way the BBC have ducked and dived over the last 18 months – all at the licencepayer’s expense – makes me even more convinced that the people running the BBC today have something to hide.’ The BBC last night said it had apologised to Mr Webb for the ‘inadvertent errors that have been identified with earlier searches that were conducted’.