Veteran BBC journalist John Simpson said his son’s future job opportunities could be hurt by an Oxbridge degree, amid concerns about elitism.

The reporter said his ‘great ambition’ for his 14-year-old Rafe to study at Oxford or Cambridge could be ‘one of the biggest millstones around his neck’.

He pointed to remarks made by the BBC’s new director-general Tim Davie who signalled an end to the conveyor belt of Oxbridge graduates at the broadcaster.

Mr Simpson said he joined the BBC in 1970 as a ‘white male, privately educated Oxbridge graduate’.

But he said ‘now every single one of them is a reason not to employ me’.

During an Ofcom event last week, Mr Davie, who studied at Cambridge, said the broadcaster needs to stop ‘just taking people from a certain academic track’ and it will now recruit in a different way.

Sources added it was about ‘fishing in more than one pond’. 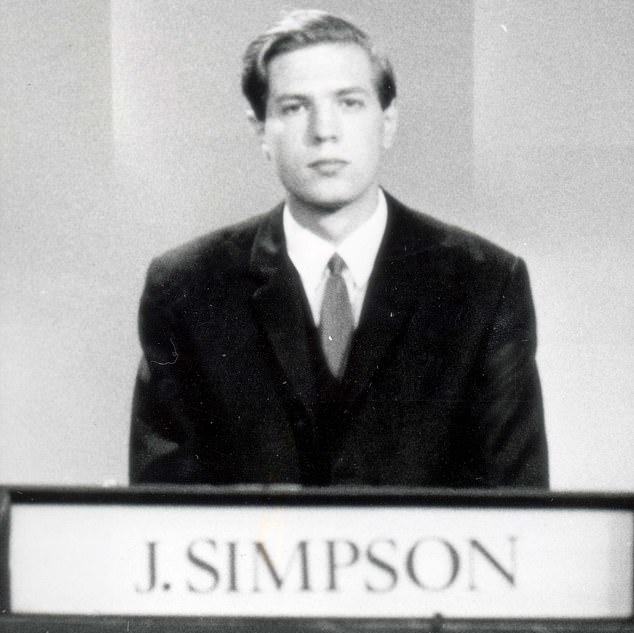 Mr Simpson in 1965, aged 20, on University Challenge. He once said: ‘We wiped the floor with everyone but lost the semi-final. I liked showing off and I came away with an affection for TV’ 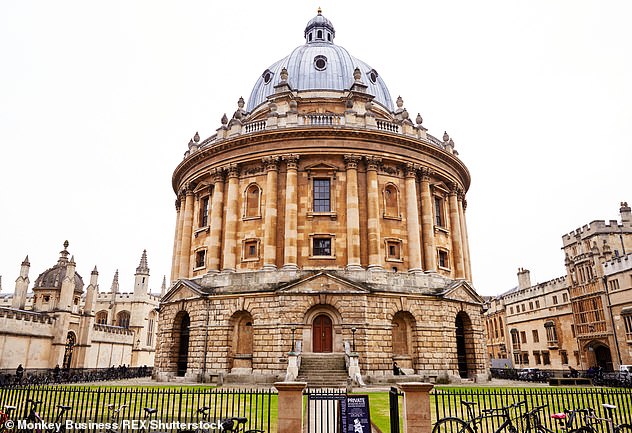 Speaking at the Oxford Union, Mr Simpson said: ‘The world has been an elitist world until fairly recently. It still is to some extent and journalism was a part of that.

‘Now everything is changing. My great ambition for my son is, or at least has been, that he would go to preferably my own college at Cambridge, but possibly Oxford if that does not quite work out.

‘Now I realise that could be one of the biggest millstones around his neck.’ 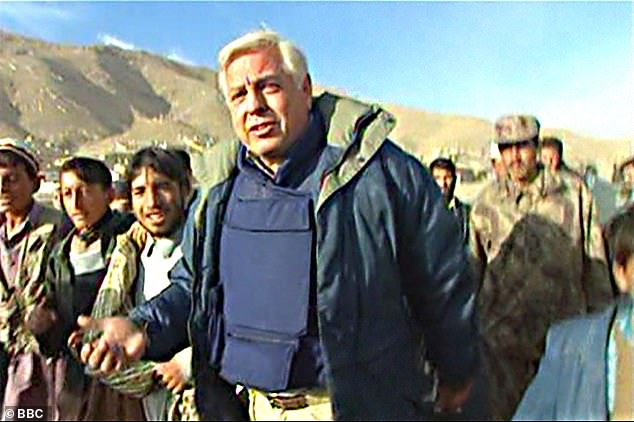 But he added: ‘It annoys me as the only thing that should count is the quality of the person involved.’

Mr Simpson also said the sight of veteran foreign correspondents in white linen suits – including himself and Martin Bell – had ‘gone the way of the dinosaurs’.

He said it was expensive to keep journalists and their families overseas – but it left the field open for youngsters.