The BBC has backtracked on its plans for local radio programmes after facing a backlash from staff and audiences for its plans to axe services that could also result in hundreds of job losses.

The broadcasting company has now announced that it will be increasing the number of afternoon and weekend shows and revising the merging of stations from its original proposed plan.

It comes a day after a collection of music organisations wrote to the BBC’s chairman, Richard Sharp, sharing their “grave concerns” over the future of the broadcaster’s platform to support up and coming musical talent.

In October, the BBC local radio stations share more content and broadcast less programming unique to their areas in a bid to revamp the broadcaster into a “modern, digital-led” broadcaster.

The broadcasting company has now announced that it will be increasing the number of afternoon and weekend shows and revising the merging of stations from its original proposed plan (pictured: BBC Kent presenter Anna Cookson)

The proposition was to see local programming restricted to weekdays before 2pm with the BBC planning to produce 18 afternoon programmes across England that will be shared between its 39 local radio stations.

On Wednesday, the corporation announced it is increasing the proposed number of afternoon and weekend programmes and revising proposed pairings of stations following “feedback from staff and audiences”.

The number of afternoon weekday programmes between 2pm and 6pm will increase from 18 to 20, it said.

The announced amendments will also see the number of weekend daytime shows between 10am and 2pm on Saturday and Sunday mornings go up from the proposed 12 programmes to 18, the BBC said. 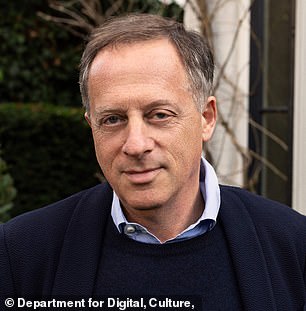 A collection of music organisations wrote to the BBC’s chairman, Richard Sharp (pictured), sharing their “grave concerns” over the future of the broadcaster’s platform

The BBC also announced programming on BBC Local Radio for Black and Asian audiences will be moved from the single Sunday evening slot to new programmes on Monday and Friday evenings.

Meanwhile, it also confirmed that BBC Introducing and BBC Upload programmes will be broadcast as part of the schedule on Thursday and Saturday evenings and also promised “more prominence to new music artists on BBC Sounds and across our local radio schedule”.

Representatives – including Mark Davyd, CEO of the Music Venue Trust, Jon Collins, CEO of LIVE and the CEO of the Association of Independent Music, Silvia Montello – wrote to the BBC, stating that BBC Introducing plays a “vital role” in the discovery and promotion of new and emerging artists.

The BBC Introducing platform has previously helped launch the careers of the likes of George Ezra, Ed Sheeran and Florence + the Machine.

The number of stations featuring community programming will increase from 20 to 33, the corporation said.

Jason Horton, director of production at BBC Local, said: “Our goal over the next 12 months is to modernise our BBC Local services in England to strengthen our online provision for communities across the country. 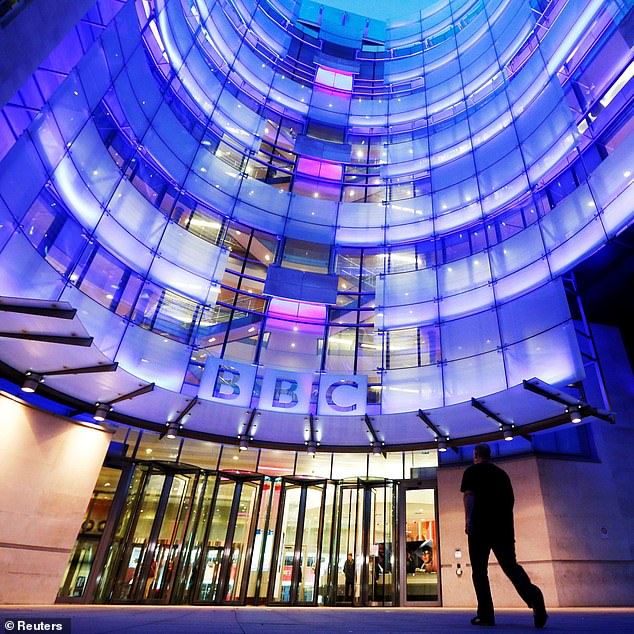 “We have listened carefully to the feedback we have received about proposed changes to BBC Local Radio programming. As a result, we are making a number of amendments to the original plan in order to strike the best possible balance between live and on-demand services.”

In October, the BBC confirmed the proposals for local radio stations would include the loss of 48 jobs across local staffing in England, amounting to a total reduction of 2%.

A spokesperson for the BBC on Wednesday confirmed the number of job losses will not change despite amendments made to the proposals.

In September, it announced that 382 jobs at World Service will be cut as part of the plans to become a digital-led broadcaster.

Regional TV news programmes in Oxford and Cambridge were also among the services being scrapped – merging with the BBC’s Southampton and Norwich operations.

Tim Davie, who took over from Lord Tony Hall as director-general in September 2020, has overseen a slimming down of the corporation since starting in the role.

The BBC confirmed full line-ups and schedule information will be announced later this year.