BBC: We’ll pay women stars on a par with men

The BBC is preparing to significantly increase its wage bill after reassuring female stars their salaries are ‘largely in line’ with those of their male counterparts.

It is understood an internal memo was sent to executives, emphasising the need for all future contracts to take into account salaries of male stars – and pay accordingly.

Similarly, at least five big name female broadcasters have been called in to meetings and promised pay rises two months after the corporation’s annual report revealed two-thirds of employees earning more than £150,000 are men.

It is understood an internal memo was sent to executives, emphasising the need for all future contracts to take into account salaries of male stars – and pay accordingly

Some of the most high-profile female presenters also called on it to ‘act now’ to close the pay gap.

But as feared at the time of the report, it will mean licence fee payers will have to see more of their money being used on salaries rather than on making programmes.

Last night a BBC insider said: ‘Widespread pay changes are ongoing, and the last thing the Beeb needs is for another embarrassing pay scandal to emerge.

‘The wage bill is set to rise steadily over the next two and a half years.

‘As part of these changes top female talent are not only being paid more, largely in line with, if not the same as their male equivalent, but also being verbally appeased before signing all new contracts. The idea is to stop talent discussing their salaries, and for no more revelations to break. 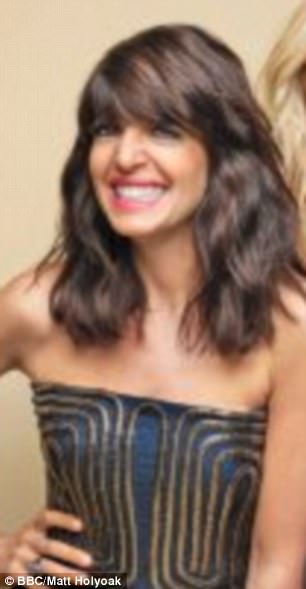 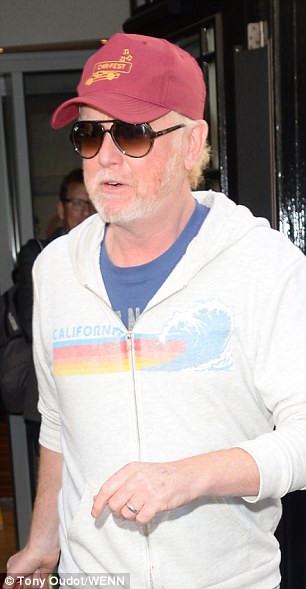 ‘The Beeb is still in the process of reviewing its approach to on-air talent across the organisation though, and no set figures, or likely final wage increase, have been decided.

‘However a handful of top talent have also been promised significant pay rises with immediate effect so as to ensure no mass exodus to ITV, Sky or Channel 4.’

Last week Sarah Smith, Andrew Neil’s replacement on BBC1’s Sunday Politics, said she would be paid more than £150,000 – and in the same bracket as her predecessor.

Chris Evans and Gary Lineker were named as the broadcaster’s best-paid stars whilst Claudia Winkleman was the only woman in the top ten highest-earners.

The BBC is to hand 700 staff inflation-busting pay rises worth an average of £5,285.

The latest set will be backdated to August and given to staff in the BBC World Service and the monitoring division.

A BBC spokesman said the move is designed to encourage staff to move between divisions. It blames the discrepancy on ‘historic and economic’ reasons. The Corporation also wants to put them on level-pegging with staff in the main BBC news division, who get paid considerably more.

The difference in wages was revealed by an auditor’s report published yesterday.