A bed and breakfast owner says he will battle on against a direction to build an ‘impossible’ childproof fence around his swimming pool, which could cost up to $80,000.

Experts say the fence around the unique pool at Andrew MacDonald’s country retreat in the Blue Mountains would be almost impossible to construct costing around 10 times more than a typical pool fence.

Mr MacDonald, 66, who owns the Studio Cottages in Faulconbridge, New South Wales, claims he may be forced to drain the pool which he says could put lives at risk during bushfires.

Speaking to Daily Mail Australia, Mr MacDonald said: ‘The swimming pool in the event of a significant fire is really the only refuge for me and my guests.

‘But it’s also a water supply for firefighting.

‘Ïf it was to be removed and I was unable to satisfy the court or get an exemption, I would have to drain it.

‘Ït would place me, my property and my guests at significant risk.’

Mr MacDonald took the decision by the Blue Mountains City Council to appeal at the state Land and Environment Court in Sydney. 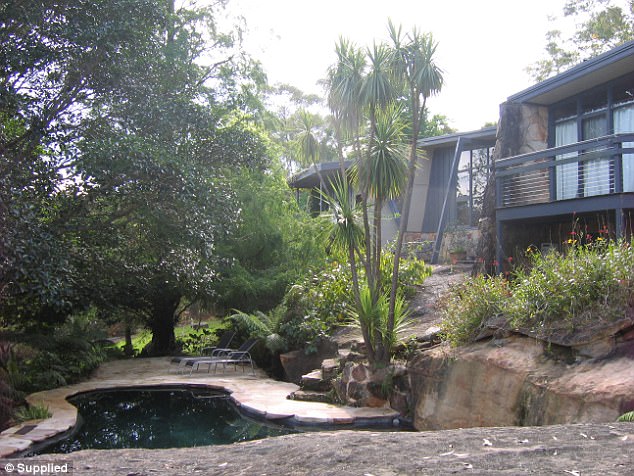 A court ruling this week gave Mr MacDonald 120 days to build a fence around his pool after a council direction was issued in 2016.

Rosemary Martin, the senior commissioner of the Land and Environment Court in New South Wales, said Mr MacDonald could apply for an exemption notice and amendment to the council direction.

The pool was built between natural sandstone rocks 50 years ago and is a ‘major attraction’ for visitors taking a holiday in the summer, Mr MacDonald said. 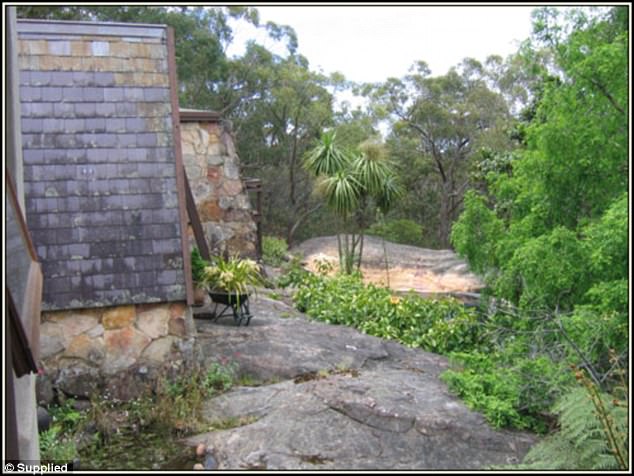 Mr MacDonald said: ‘It’s quite frustrating alright, it’s gone on for more than two years. I’m not very impressed by the whole matter.

‘I’ve had on site meetings with the commissioner and numerous telephone conferences.

‘It’s never been an issue of not trying to protect children’s safety. I’ve always maintained if I could I would have.

‘I’ve had a number of inspections over a number of years because of building work. All those have been satisfactory and been given the certificate.’ 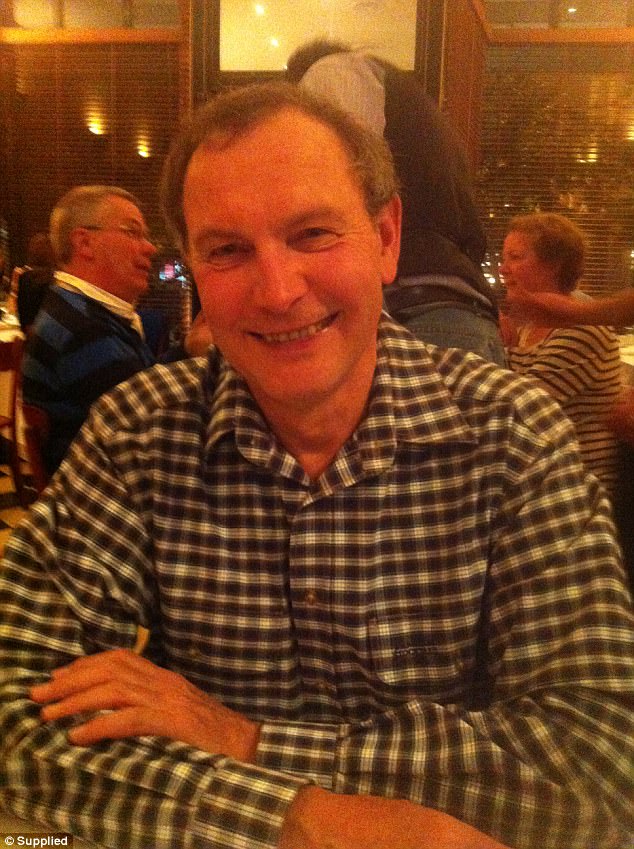 ‘I’ve had quotes of $80,000 and even then they said wouldn’t comply [with pool regulations],’ he said. ‘Every single one said it was impossible to do or can’t or won’t attempt to do it.’

Court papers show the council estimates the cost of installing a fence would be around $30,000.

Rules say accommodation properties must have pool inspections every three years, and at the last inspection in 2015, Mr MacDonald said he was given verbal assurance by a council officer his compliance would be issued. 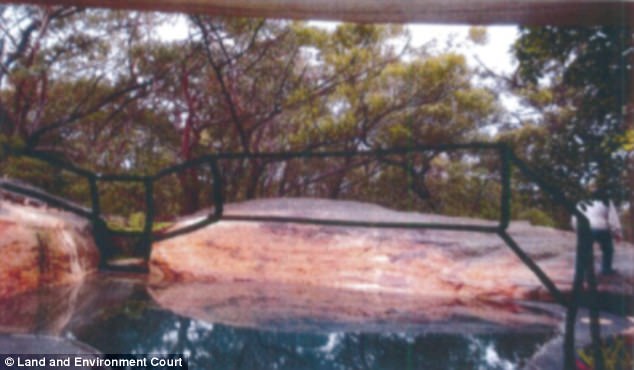 But court documents say the council had changed its position – despite it being unable to produce evidence of the inspection taking place – overturning the ‘verbal agreement’ that a compliance certificate would be issued.

Mr MacDonald, who bought the property in 1987, told the court he installed new child safety measures such as alterations to window openings and new locks on doors.

He stressed because the work has not been done before it was impossible to predict the cost and feasibility of installing a fence.

In evidence, Adam Cole, a fencing expert speaking on behalf of Mr MacDonald, told the court the materials would be ‘astronomical in price’ and had ‘never been designed or engineered for the type of terrain and natural sandstone’ around the pool. 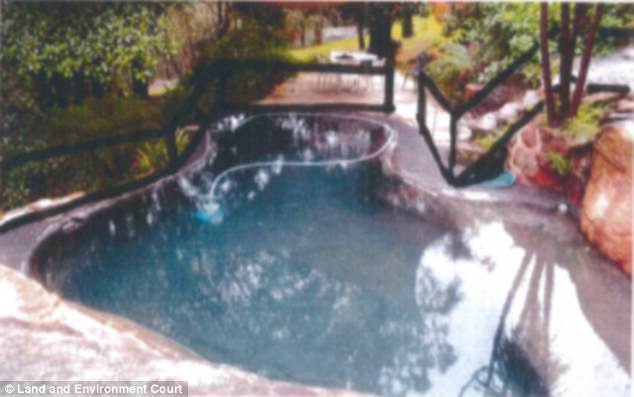 The work would be unprecedented and could cost around $80,000, some experts have said

‘I’m very careful of what I do and protective. The last thing I want to do is destroy the aesthetics.’

Plans put forward by the council in the court documents showed how the fencing could look around the pool.

‘It was the most disgusting thing I’ve ever seen and totally disregarding the aesthetics and any heritage value of it,’ Mr MacDonald added. ‘It would be totally out of keeping.’