A Belgian backpacker who was held hostage by a Gumtree rapist in a South Australian farm has revealed how her attacker lured her into a pig shed and coaxed her into lying face down.

Davine Arckens, 24, spoke of her terrifying ordeal for the first time in an emotional interview with 60 Minutes.

The avid traveller was looking to meet her visa requirements while visiting Australia and had posted an advertisement seeking short-term work in February 2017. 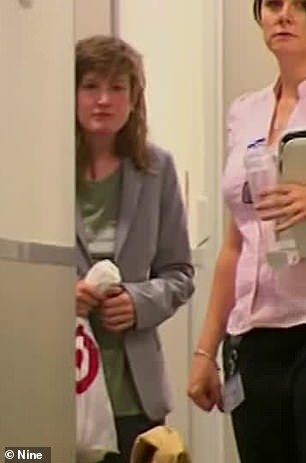 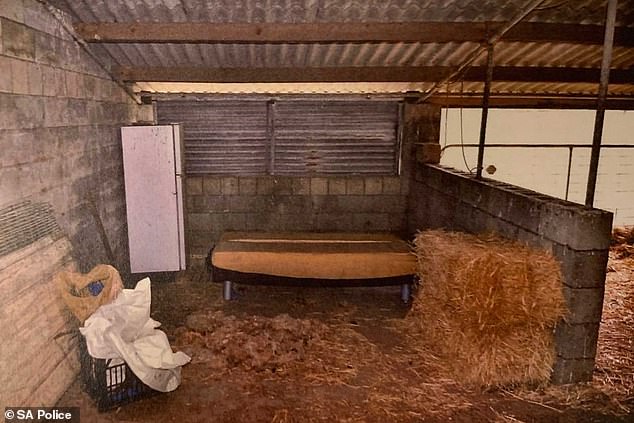 After receiving a response from a man offering jobs to backpackers, Davine thought her prayers had been answered – but in reality, her nightmare was just beginning.

Under a phony name of ‘Max’, 54-year-old Gene Bristow offered her employment on a pig farm, claiming he was part of a network of farms hiring foreigners.

‘He spoke about another French girl, who was recently going to another farm, so that made me feel a bit more reassured, like, “okay, there are other people doing this job just like me”‘, Davine said.

Bristow arranged to pick her up at a bus station before going on a drawn-out, two-hour drive to their destination to make her believe she was travelling to a remote area.

When they finally arrived at the property in Meningie, located 150km southeast of Adelaide, Bristow would continue his charade for a little bit longer, showing Davine around the farm.

‘I didn’t expect anything to happen’.

She then revealed how her attacker was able to get her in a vulnerable position by requesting to examine her for signs of drug use.

‘He wanted to make sure I wasn’t doing any of the drugs, because he told me he had problems before. He wanted to look for needle marks’, Davine said. 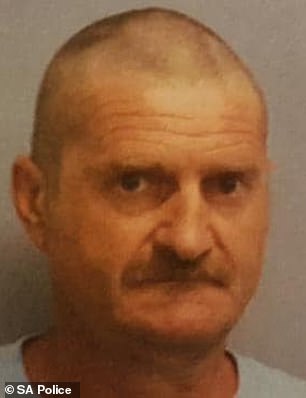 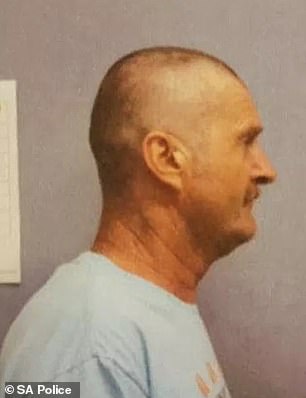 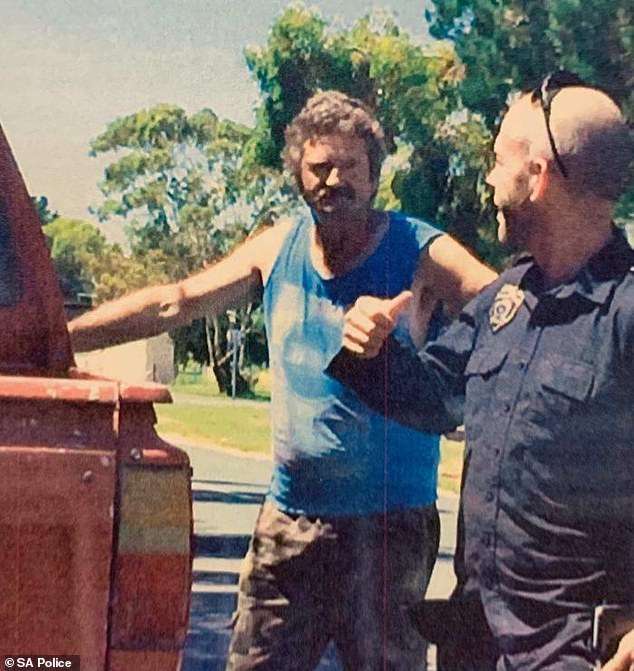 Bristow (pictured left) had taken her phone, but left her luggage holding her laptop in the shed with her

Bristow instructed her to lie down so that he could check her feet, legs, arms and other body parts.

‘He was really looking at my feet for a while, then suddenly he just got on my back and that was it’, she said.

From there, a struggle ensued between the two before Bristow pulled out a gun, which was later revealed to be fake.

‘He put something against my back and said it was a gun. I thought it was over.

‘So then I gave up because I thought if I keep struggling he would just shoot me. So, I stopped’.

Bristow then chained her up by one leg and one arm, sexually abused her.

He instructed her to be nude at all times and threatened to kill her if she tried to escape.

Bristow confiscated her phone but forgot to take her backpack which, unbeknownst to him, contained her laptop.

After he left the shed, Davine found discarded hooks in the pig shed which she was able to use to break free from the chains. 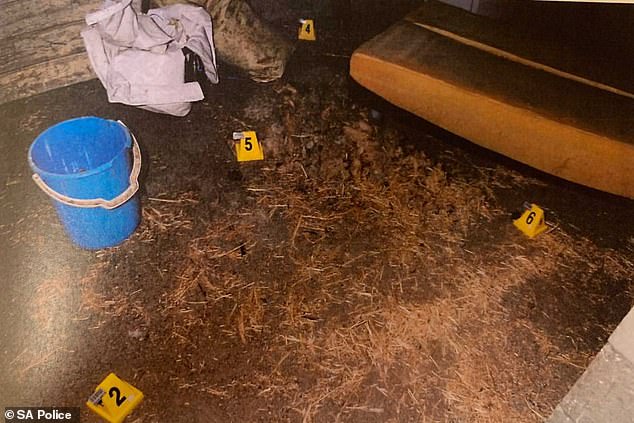 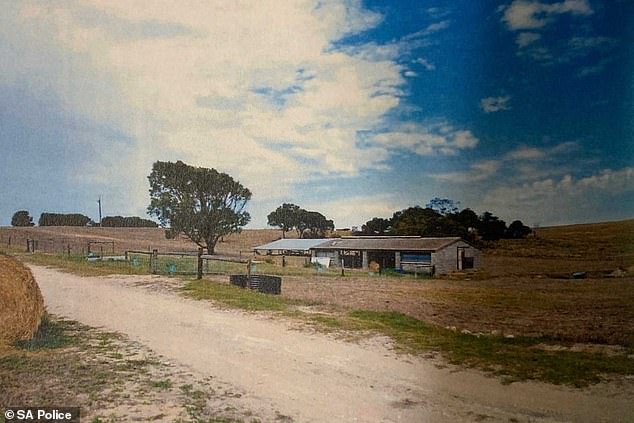 She powered up her laptop and immediately began sending distress signals to family and friends, as well as South Australia police.

‘I crossed with 2 ferries.

‘I got chains loose.

Davine didn’t know her exact location but was able to tell police she was picked up by a man in a red ute at Murray Bridge.

From there, police were able to track her location.

Davine said she was initially surprised her plan worked but knew she had to be calculated in her next move.

So instead of attempting a daring escape, she chained herself back up so as to not alert her captor and trusted that authorities would come to her rescue.

Bristow released Davine the following day after police swarmed the area in search of the missing backpacker.

Davine previously told the court she was certain she would die. 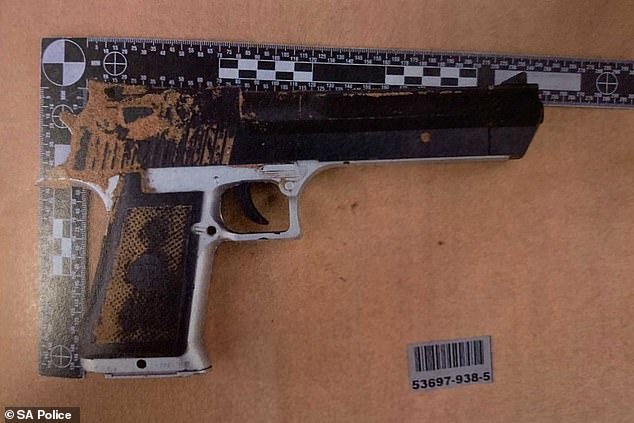 Further evidence, which was not included in the trial, revealed the farmer had conducted internet searches for Rohypnol, commonly known as a date-rape drug, and Tasers just four weeks before he abducted Davina.

He also reportedly searched on eBay for handcuffs, shackles, and a toy gun in the weeks prior to the assault.

Authorities never found drugs or Tasers but prosecutors argued the searches proved the attack was premeditated.