A selfie with Uluru, the Sydney Opera House or the Great Barrier Reef in the background is a must for international travellers when they visit Australia.

Not for this Belgian tourist.

Instead of the usual photos of Australia’s landmarks or cuddling a koala, he went down a different route by taking a series of selfies with road warning signs featuring our native wildlife.

Among those pictured in the warning signs include a koala, kangaroo, camel, emu, brumby, cow, turtle and tree kangaroo. 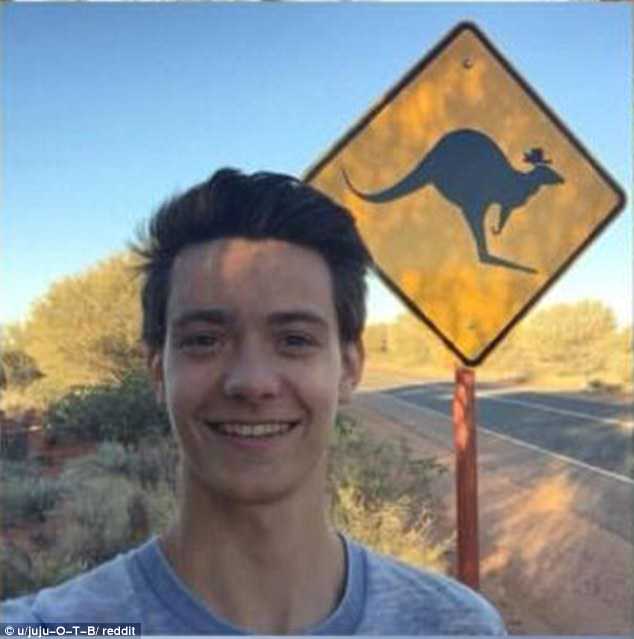 It appears North Queensland was on the itinerary with a selfie in front of a warning sign about marine stingers.

The post has since gone viral and sparked more than 430 comments. 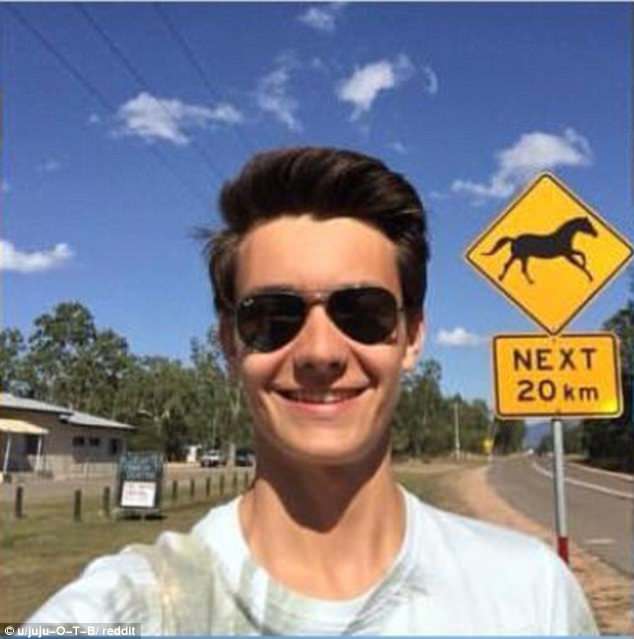 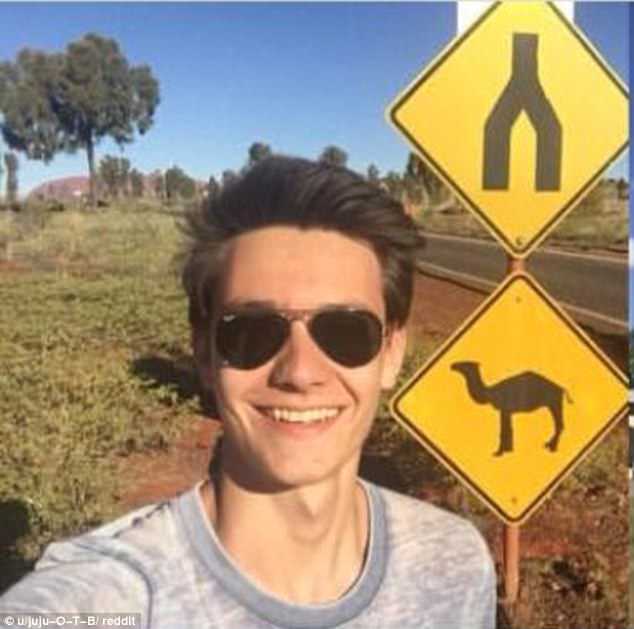 ‘I see you’ve visited all our major landmarks, well done! I must get out and do the tour one day,’ one man commented.

Another added: ‘Great pics! We do have a lot of surprising signs when you head into the country or outback. Did you see any cool animals? I would love to see a tree kangaroo but it is so rare, I doubt I ever would. I’ve never seen a brumby either.’

Others would have liked to have seen more landmarks in the photos.

‘I don’t see a giant pineapple in any of those pictures,’ one person commented

Another added: ‘Do not forget the giant banana outside of Coffs Harbour.’ 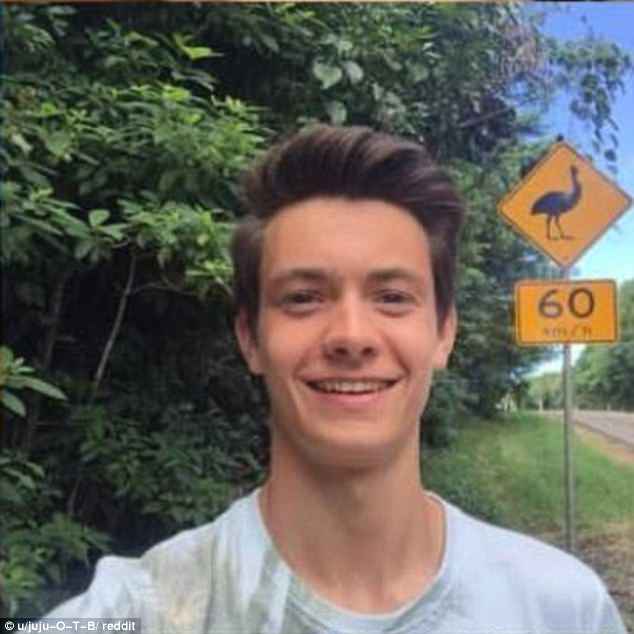 ‘ Last year’s trip to Australia, love from Belgium,’ the tourist posted on Reddit