Belgium’s former King Albert II is no longer fighting a claim that he is the father of artist and sculptor Delphine Boel, bringing a major breakthrough in a decades-old royal paternity scandal.

After years of court battles, a statement delivered by his lawyers to Belgian media said: ‘Scientific conclusions indicate that he is the biological father of Mrs Delphine Boel.’

It came after Albert II last year finally agreed to a DNA test.

Artist Delphine Boel, 51, has been trying to establish paternity for years and her story has often made headlines 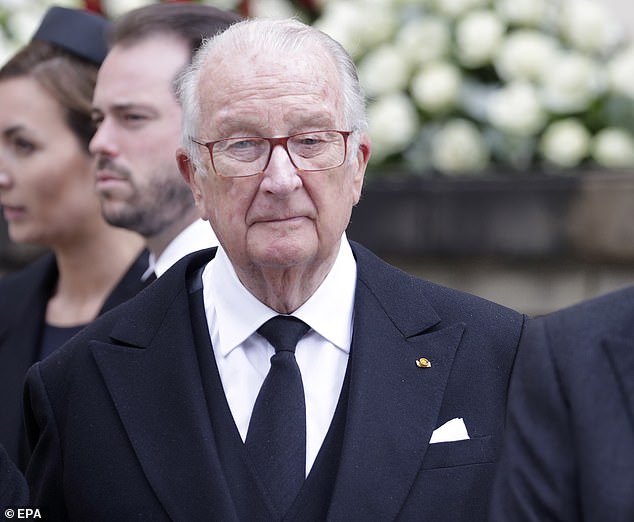 King Albert II, 85, was ordered by the Brussels court to attend an appointment and provide a DNA sample in the presence of a justice official

Ms Boel had been trying to establish paternity for years, and Albert never publicly denied being her father but had long refused to provide DNA.

In November last year, the monarch was told by authorities that he must comply with the DNA ruling and would face a fine of €5,000 for each day he didn’t provide a sample.

Albert II, who abdicated in 2013 for health reasons, said on Monday that even if there were judicial arguments left to pursue, legal paternity is not necessarily equal to biological fatherhood.

He added that even if the case could be continued on procedural grounds, he decided not to do so ‘to end with dignity this painful procedure’.

Ms Boel’s lawyer Marc Uyttendaele said on RTBF network that ‘her reaction was one of relief, emotion but also shows a wound that will not heal’. 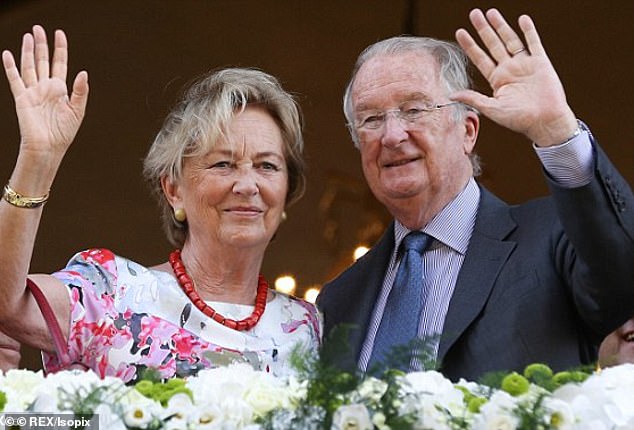 In his Christmas message to the nation in 1999, the King alluded to a past infidelity and said he and Queen Paola (pictured together in 2008) lived through a ‘crisis’ in the late 1960s 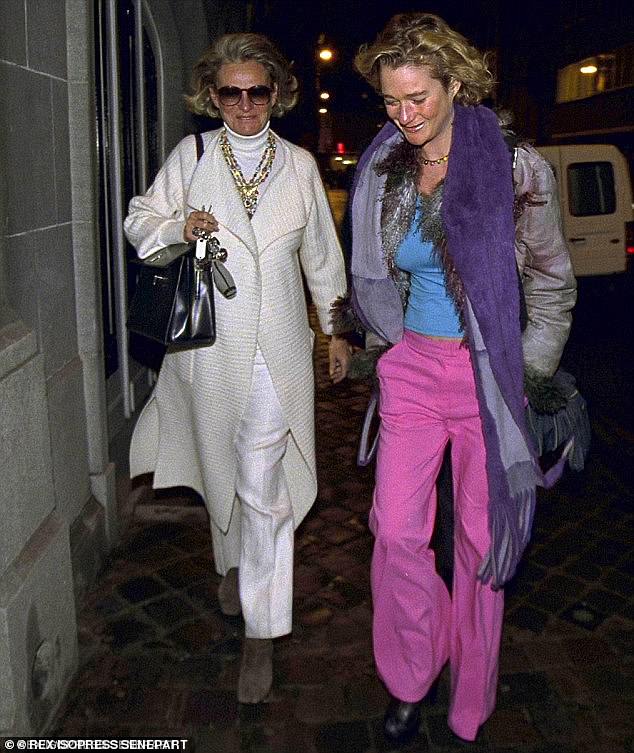 Rumours about Albert and Ms Boel’s mother, the aristocratic wife of a well-heeled industrialist, had been around for years, but the news that the king may have had a child with her broke into the open when a biography of Albert’s wife, Queen Paola, was published in 1999.

In his Christmas message to the nation that year, he alluded to a past infidelity and said he and Queen Paola lived through a ‘crisis’ in the late 1960s that almost wrecked their marriage, but they overcame their marital problems ‘a long while ago’.

Six years ago, Ms Boel, who bears a striking resemblance to some members of the royal family, opened court proceedings to prove that Albert was her father. 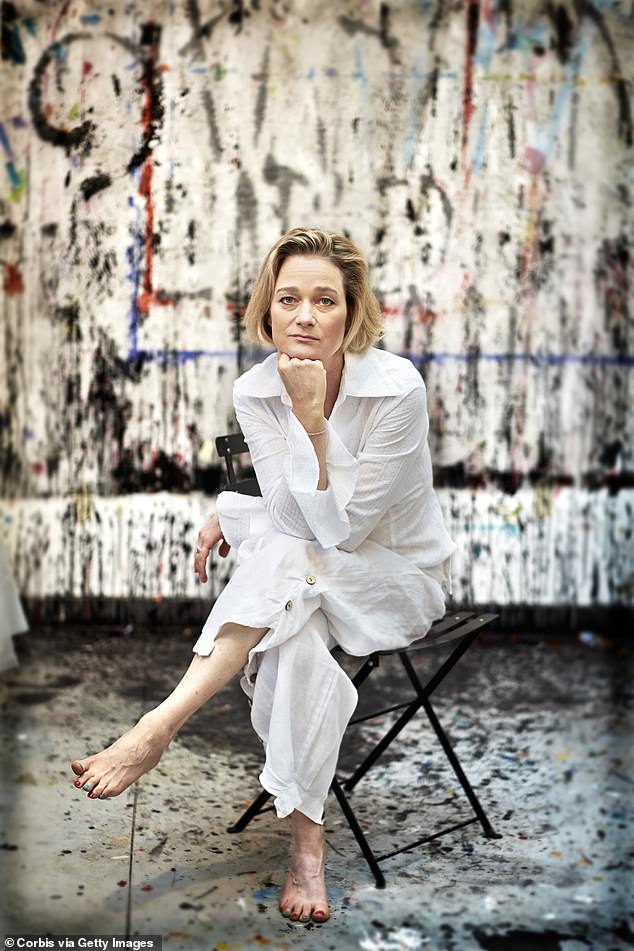 Six years ago, Ms Boel, who bears a striking resemblance to some members of the royal family, opened court proceedings to prove that Albert was her father 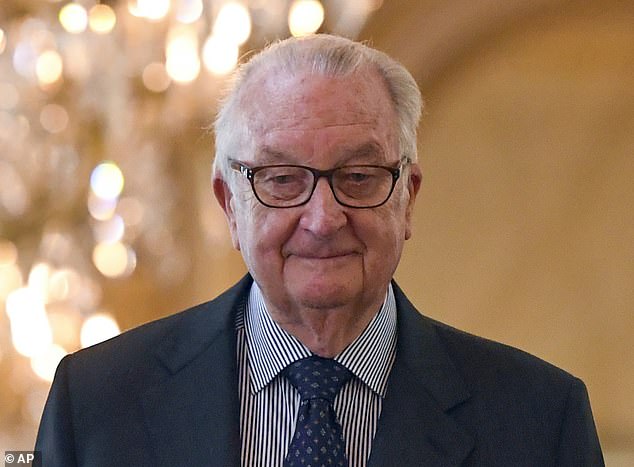 She has always said she brought the paternity case due to anger since she was being cold-shouldered by the royal family, she is now 15th in line for the Belgian throne.

Her lawyer, Alain De Jonge, told Belgian newspaper De Morgan in 2014 that his client’s ambitions were not to be a royal, but to end a stigma. He said: ‘If the royal family got in a plane together and had an accident or, as in Nepal, were killed by a mad man, then she could be queen.

‘But her ambitions do not stretch that far. It is more about the ending of a stigma.’

Mrs Boel can now legally call herself a royal princess and is entitled to a share of King Albert’s estate when he dies.