Beloved Australian actor Cornelia Frances could be honoured with a posthumous award at the Logies next month.

The former Home And Away star died aged 77 on Monday, after losing her battle with cancer.

TV Tonight reports that while the veteran actress, who also starred in Sons and Daughters and The Young Doctors, cannot be recognised with this year’s Hall of Fame award, there is a push for her to be honoured with an accolade.

A Logies spokesperson told the publication that this year’s Hall Of Fame inductee has already been selected.

However, TV Tonight reports that organisers of the ceremony will ‘be considering how best to honour Cornelia’s body of work’ at the upcoming ceremony in July.

Cornelia was nominated for a Logie six times during her long term acting career, but never won. 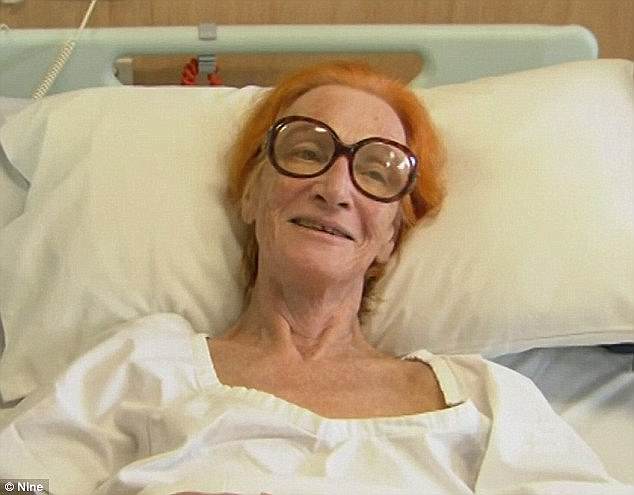 Reflecting on her 50-year entertainment career in an interview from her hospital bed in February, Cornelia said she had no hard feelings about never winning a Logie Award – Australian TV’s highest honour – despite being nominated six times

Reflecting on her 50 years in the entertainment industry in an interview from her hospital bed back in February, Cornelia said she had no hard feelings about never winning a Logie – Australian TV’s highest honour – despite being nominated so many times.

At the time, she said: ‘I would like to thank the producers who hired me because it ain’t easy to put a b***h on television.’

‘It’s a public opinion, they don’t like the b***hes, they like the nice ladies. Being nominated was a great thrill, it was lovely,’ she added.

Fans were left devastated when the beloved star passed away on Monday.

The Australian icon’s son, Lawrence Eastland, shared a heartbreaking photo of his mother in her final days following her death.

Cornelia was diagnosed with bladder cancer over a year ago, and the disease spread to both her hip and spine.

Her son captioned the image of his mother in her hospital bed: ‘A very personal photo of my mum during one of her resting moments.

‘She is so peaceful, soft and serene. I truly love this woman,’ he added, alongside the hashtags: ‘Strong’, ‘inspiring’ and ‘I love you, Mum.’ 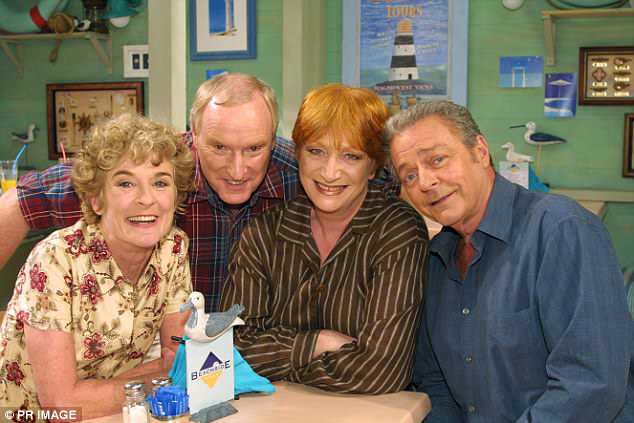