Ben Chilwell plans to tell Leicester that he wants to quit for Chelsea.

Frank Lampard is keen to add England left-back Chilwell to his squad at Stamford Bridge next season.

The 23-year-old has been at Leicester since aged 12 and is under contract until 2024.

But the Daily Mirror claims the defender sees his long-term future at Chelsea.

Leicester’s hopes of keeping Chilwell this summer were hit by their failure to qualify for the Champions League.

The 2-0 defeat at home to Manchester United on Sunday concluded a disappointing final few weeks of the season for Brendan Rodgers’ side. 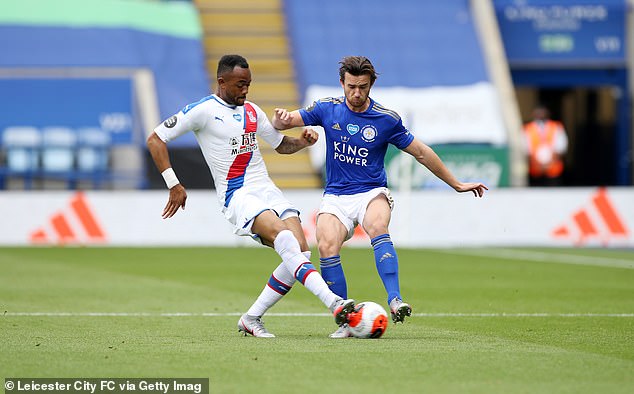 Though Leicester seemingly have a fight on their hands to keep their star left back, manager Rodgers has been insistent that he is not for sale.

‘He’s not a player we want to lose. I’m quite relaxed on it. I’m not worried at all,’ Rodgers said.

‘We’ve got a fantastic squad that we want to keep together so I don’t worry. 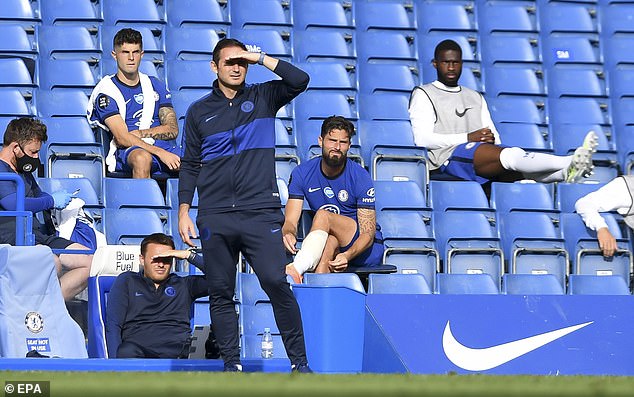 Chilwell actually missed the last five games of the campaign due to a heel injury picked up in the 3-0 win over Crystal Palace on July 4.

The Foxes won only one of those matches and after previously having had a 14-point lead to fifth in the Premier League, Leicester will have to make do with Europa League football next season after a poor post-lockdown period.