Equity release is now a better product than it has ever been.

The interest rates are at a record low and there are more deals on offer than ever before.

But we should not forget about those who took on a loan when rates were in excess of 6 per cent. Their debt has been compounding every month since.

And as the amount they owe has been mounting, they have been ageing, too — becoming more vulnerable and perhaps less savvy.

Shop around: With interest rates at a record low and more deals on offer than ever before equity release is a better product than it ever has been

It is this cohort of customers that the equity release industry risks letting down badly.

Today, we reveal that borrowers could be unnecessarily losing tens of thousands of pounds because they are simply unaware that they can move to a better deal.

Cynically, you might think the reason homeowners aren’t being routinely told they can save is that lenders stand to make a lot of money if their customers stay stuck on a sky-high interest rate.

It’s this exploitation of consumer inertia that tarnished the car and home insurance industry. The ‘loyalty penalty’ means customers who aren’t shrewd enough to shop around end up paying the price.

Every homeowner is aware of remortgaging and its benefits. So why aren’t all equity release customers aware of the money they could save by shifting their debt to a new provider?

The financial watchdog is supposed to be looking out for the most vulnerable customers.

But there are no rules in place to say that once an equity release deal has been signed, its suitability for the customer has to be reviewed. And these are ‘lifetime’ loans.

Surely someone should be taking care of these ageing borrowers? The deals have been set up to run for life, but that doesn’t mean you can’t check in on the customers and make sure they are getting good value for money.

An issue, perhaps, is that equity release loans are dished out with a long-term investment return in mind.

The investors whose money is lent out have been guaranteed a return, and that promise cannot be broken.

However, is it really right that these loans for elderly people are an investment vehicle?

Ultimately, the market is set up with the investor in mind and not the homeowner.

The Financial Conduct Authority (FCA) has already raised an eyebrow at the equity release industry and how appropriate the available advice is.

This is because equity release can be a brilliant product for the right client, but a dreadful one for the wrong person.

The days of extortionate equity release deals are thankfully over, but the industry needs to be seen to help its forgotten customers before this becomes a scandal that comes back to haunt it. 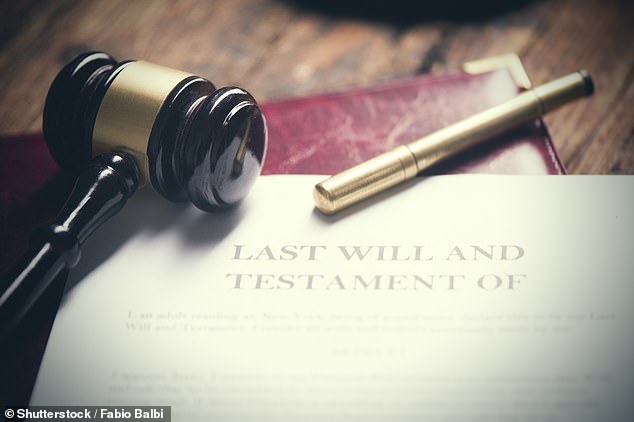 The younger generation is becoming increasingly reliant on inheritance cash, a report from the Institute for Fiscal Studies found this week.

Inheritance shouldn’t be seen as an entitlement, and to spend in anticipation of it can never be a good idea.

Most households will want to leave meaningful sums to their loved ones, but any bequests should be free of pressure and expectation. It’s your money – do what you like with it.

As Britain’s shops open up, many of us are eager to start spending again. Experts say the rate of recovery from the Covid crisis depends on us getting out and splurging.

The pandemic has financially crippled some of us, but for many the restrictions have seen us become ‘accidental savers’. Lockdown has helped instill a savings habit in those who perhaps had not been able to save before.

But spending is a key cog in our nation’s economy, and if we turn it up a gear now, we’ll help accelerate the drive to recovery.

For those of us who have been fortunate enough to save money during the pandemic, it is now our duty to spend.