Benedict Cumberbatch was reportedly slapped by a furious cyclist after he knocked him off his brand new bike on a country lane.

The actor, 42, allegedly caught the arm of the rider, Michael Lawrence, 63, during the collision which took place in Freshwater, Isle Of Wight, last September.

Mr Lawrence, affectionately known as Scooby, is claimed to have got up off the floor and immediately slapped Cumberbatch – before realising he was an A-list star.

A friend of the cyclist said that Mr Lawrence couldn’t see anywhere to move to avoid the car and instead put his arm out in order to stop the vehicle hitting him. 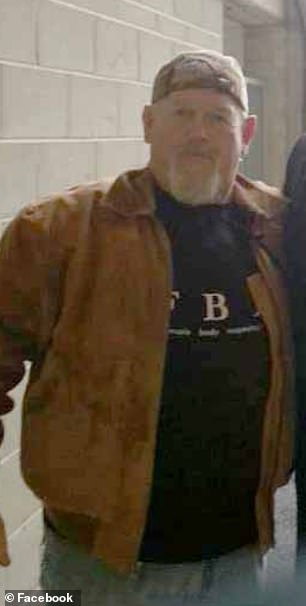 Benedict Cumberbatch (left) reportedly knocked a man off his new bike while driving along a country lane and moments later was slapped by the cyclist, Michael Lawrence, right

They said: ‘He just put his arm over him and took the full force of the impact on his forearm, which smashed the wing mirror.

‘It totally ruptured his arm. There was blood everywhere.

‘Scooby is no shrinking violet and he b****y hurt him by the sounds of it.’

Cumberbatch, who got married on the Isle of Wight in 2015, frequently visits the island to see family, and is believed to have a second home there. 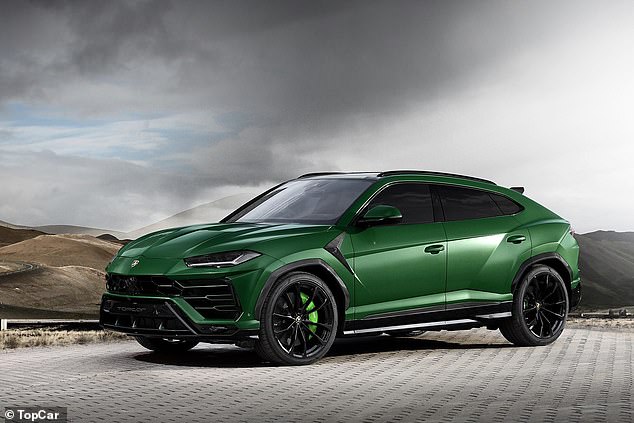 Despite claims from Cumberbatch’s representative’s that he doesn’t own a Lamborghini, Mr Lawrence reported he had been hit by a Urus 4×4 (pictured)

Mr Lawrence reported that he had been hit by a Lamborghini Urus 4×4 in the incident, but the actor’s spokesman claims he doesn’t own that make of car.

Mr Lawrence’s friend told The Sun that Cumberbatch accused the cyclist of being in the middle of the road at the time of the collision.

Recalling the moment his friend realised he had just slapped the Sherlock star, he told The Sun: ‘Scooby said he nearly had a heart attack.’

However despite the initial heated encounter, the Dr Strange actor offered the cyclist clothing and bottled water to clean up the blood before offering him a lift to the nearest medical centre. 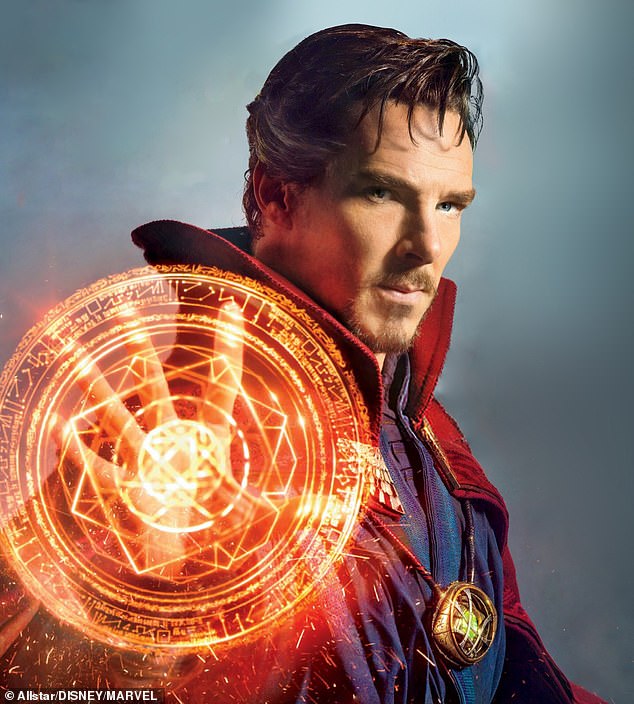 The actor, 42, allegedly caught the arm of the rider, Michael Lawrence, 63, during the incident which took place in the Isle Of White (pictured in the 2016 film Dr Strange where he crashes a Lamborghini Huracán)

Cumberbatch is thought to have reported the incident to police on the island but hasn’t pressed charges against Mr Lawrence over the slap.

The two men swapped numbers and Mr Lawrence is apparently disheartened that he hasn’t yet heard from the actor, his friend reports.

Mr Lawrence, a retired fisherman, is allegedly thinking about seeking compensation for the incident, where he could reportedly be awarded up to £20,000. 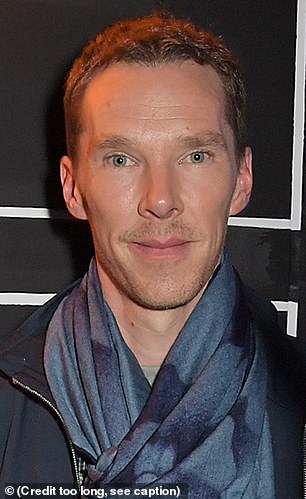 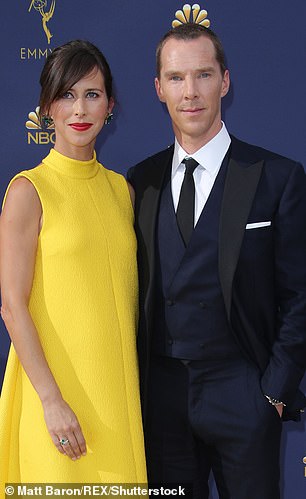 Mr Lawrence, affectionately known as Scooby, is claimed to have got up off the floor and immediately slapped Cumberbatch – before realising he was an A-list star (pictured March 2019)

When contacted by The Sun Hampshire Police confirmed the incident had been previously reported.

Cumberbatch and his wife Sophie, 41, married on the Isle Of Wight on Valentine’s Day 2015, have built their own family pad on the island where her mother lives.

The couple, who share Christopher, three, and two-year-old Hal, frequently return to the area to visit family.