A convicted cocaine smuggler and former Rio Tinto employee has been found dead in his cell while awaiting trial for further drug smuggling charges.

Schwartz was accused of texting Baluch on the fake encrypted messaging app An0m while allegedly trying to smuggle 27kg of cocaine into the country.

Schwartz, 34, was found ‘unresponsive’ in his maximum security cell in Silverwater on Saturday.

‘The inmate was found unresponsive in a cell at around 11.45am and was pronounced deceased by NSW Ambulance officers at approximately 12.18pm,’ a statement from Corrective Services reads.

Bennet Schwartz (left) used to be a mining executive at Rio Tinto. He was found dead in his maximum security cell at Silverwater on Saturday

Court documents from 2018 show Schwartz had previously been targeted in prison due to his position at the mining giant.

He was the victim of several attacks, including one involving a sandwich press.

A former cellmate told a court that prisoners chanted ‘dog, dog, dog’ at Schwartz after news of his crimes aired on television.

Schwartz told his cellmate that he had been stabbed, with other criminals saying they had seen stab wounds on his body, according to court documents.

At the time it was believed among inmates he was a police informant.

Investigations into the circumstances surrounding his death are underway and Corrective Services confirmed there will be a coronial inquest. 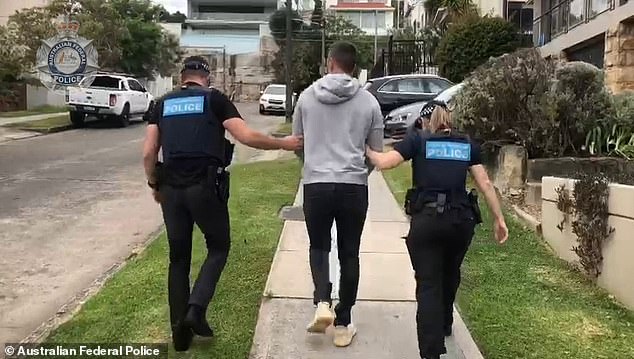 Pictured: Bennet Schwartz being arrested outside his Rose Bay home. He was accused of smuggling drugs into the country before his death on Saturday 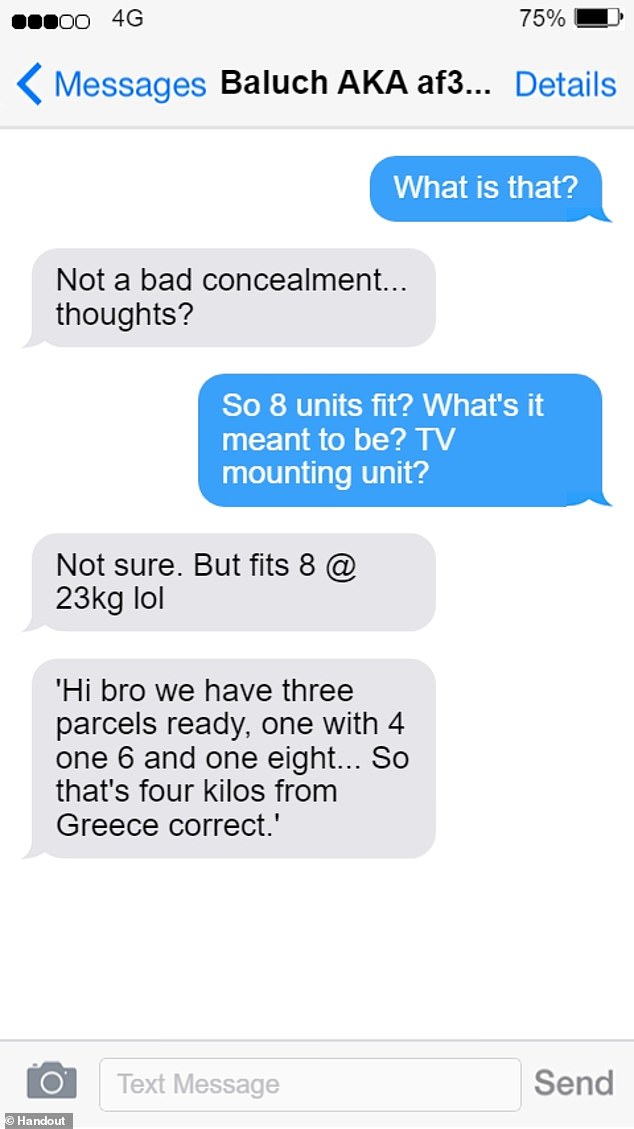 Mostafa Baluch was caught hiding in the back of a luxury car in a truck at the Queensland-NSW border in November as he attempted to evade capture after weeks on the run.

Police allege Baluch was involved in an organised crime syndicate that conspired to import and distribute three tonnes of cocaine, potentially worth an estimated $900 million.

His dramatic arrest last year was the culmination of a weeks-long search after he allegedly removed an ankle monitor and went on the run.

With help from US authorities, 1770 kilograms of cocaine was seized from vessels off the coast of Colombia in October 2020 and Ecuador in April 2021. 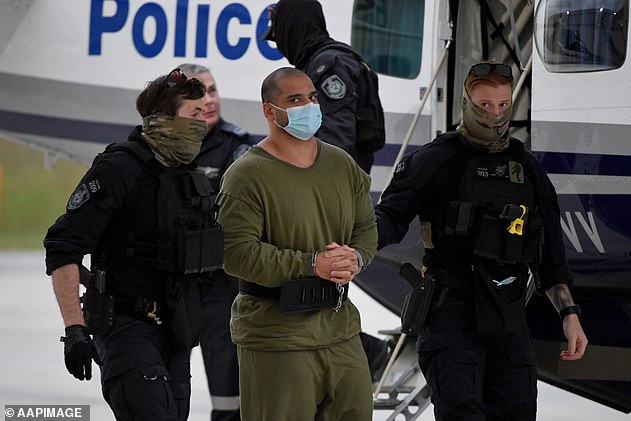 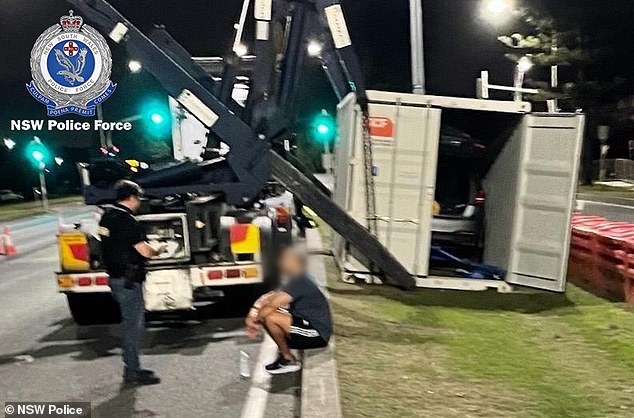 Five men have been charged so far over their alleged involvement in the syndicate.

But inquiries continue, and police say they’ve uncovered a further conspiracy to import up to 1600kg of heroin and ice, potentially worth up to $320 million.

A 59-year-old Sans Souci man has been charged with conspiracy to import commercial quantity of border-controlled drugs.

Both men are on remand and are next due to face Central Local Court on April 6.