Best Amazon deals you can get this Wednesday

From £45 off LEGO to discounted Sipsmith Gin and a Vera Wang Princess Cracker Gift Set, six of the best Amazon deals to snap up this Wednesday

If you didn’t bag a deal during Amazon’s Prime Day 2020 sale last week, you’re not too late to the party as the online retail giant is still serving up plenty of incredible savings.

Looking for Christmas gifts? There’s no shortage of Amazon sale items today, including £45 off LEGO City’s bestselling Cargo Train set and 25 per cent off Vera Wang Princess Cracker Gift Set. There are also plenty of impressive discounts on household essentials from brands such as Andrex.

Ahead, we’ve selected six of the best Amazon deals you can bag this Wednesday. Deals start at just £8.99 so now’s the perfect time to get shopping.

Today, you can buy a Christmas cracker filled with a bestselling perfume for 25 per cent less than normal. The Vera Wang Princess Cracker Gift Set, which is now £30.08, is an affordable beauty advent calendar alternative and a great option if you’re on a budget.

Despite being released back in 2017, Nintendo Switch has been selling out routinely and is fast becoming one of the most sought-after gaming products. During Prime Day, the Nintendo Switch consoles came back in stock only to sell out before midday.

But if you’re still on the lookout for a Nintendo Switch bundle deal, you’re in luck as Amazon is currently offering this Animal Crossing Switch console with £20 off (this is the same price the Switch usually costs on its own). Now £299, we suggest acting fast, as we don’t expect this deal to stick around. 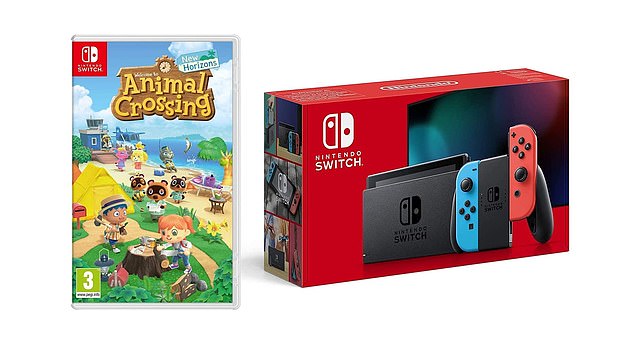 If you’re tired of paying for threading or waxing appointments or struggle to pluck your brows, listen up. We’ve found just the thing for perfect and painless eyebrow hair removal at home. Enter: the MOEGFY Eyebrow Trimmer from Amazon.

And the best part is it’s now an affordable £8.99 – that’s 25 per cent off. This eyebrow trimmer is easy-to-use and a fool-proof way of keeping your brows in check without taking a trip to the salon. And according to shoppers, it works on tiny hairs from upper lips, chin and cheeks too. 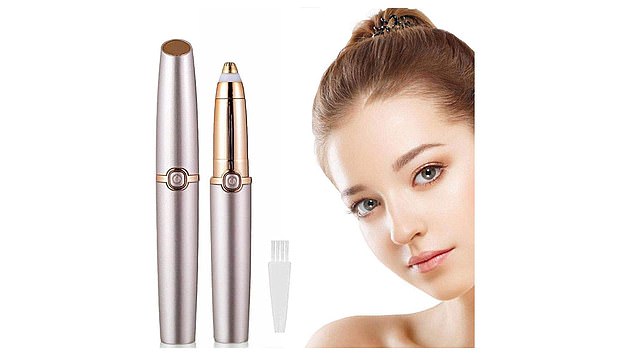 Today you can save big on LEGO 60198 City Cargo Train Set, now £134.99 (normally £179.99), which makes for perfect pre-Christmas shopping. And this price is unlikely to be beaten on Black Friday, so shop this deal while you can.

Parents might be particularly interested in this deal which features a motorized engine with ten-speed Bluetooth remote control, pantograph on the opening roof, and driver’s cabin with control panel.

The ever-popular set, which is currently ranking as a number one bestseller on Amazon, also includes six LEGO minifigures, a control centre with ladder and signal lights and a working forklift with an opening roll cage. 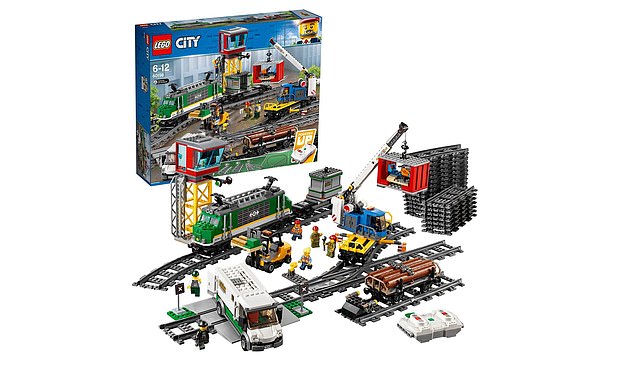 Amazon is currently selling 54-roll Andrex Supreme Quilts Toilet Tissue packs for £23.63, down from £34.50 – that works out as just 44 pence per roll.

The bundle contains six packs, with nine toilet rolls in each pack and an average of 160 sheets per toilet roll (4-ply). For savvy shoppers keen to shop as infrequently as possible, this is a great deal and will last for a considerable amount of time.

You can order the ultra-soft, plush Andrex Supreme Quilts Toilet Tissue with delivery advertised within one to three weeks, but we can confirm the popular item usually arrives before then. 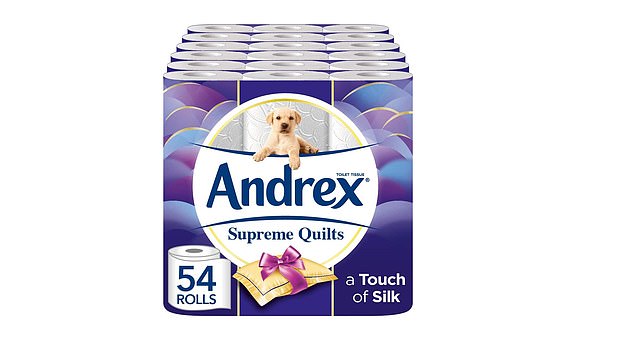 If you’re looking for a great booze deal, Amazon has you covered. With a saving of £6 there’s never been a better time to splash out on a new gin from Sipsmith.

Handcrafted at the Sipsmith Distillery in London, Sipsmith’s Chilli and Lime Gin marries a botanical synonymous to the most classic of G&Ts – the lime – and pairs it with an array of chillies from around the world.

It’s no wonder the limited-edition gin has racked up over 2,000 five-star ratings from shoppers around the globe. 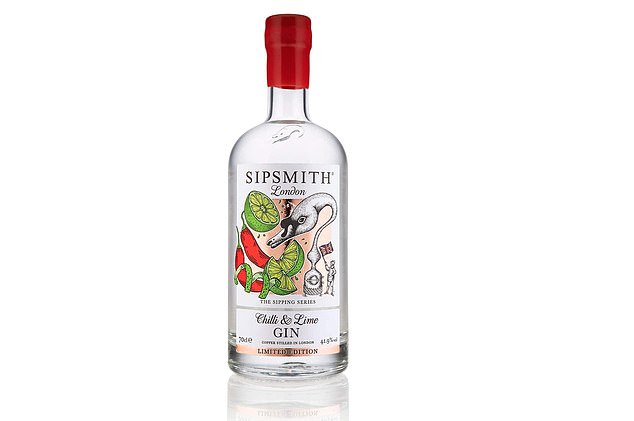