A butcher in Queensland has taken out a top award for the best Christmas ham 2019.

Noosa Meat Centre beat out 140 other entrants for the honour recently handed out at the Australian PorkMark Ham Awards.

How to choose a Christmas ham?

* Look for a natural meaty texture: avoid those that appear wet or rubbery.

* Choose a ham with a good smoky flavour. Ask to taste it.

* Look for smooth, even skin and even colouring. If the knuckle is sunken, it’s overcooked. If the rind if buckled or uneven, it’s a sign of dryness.

* Hams 10-12kg are most likely to have the best flavour and texture due to age of the pig.

* For the best results, opt for fresh Australian pork.

This product is available year-round at the supermarket’s deli counter.

However shoppers can also purchase special family-sized portions in the lead up to Christmas.

The awards also recognised IGA’s Naturally Smoked Ham as a quality product, presenting it with second place in the ‘Nationally available hams’ category. 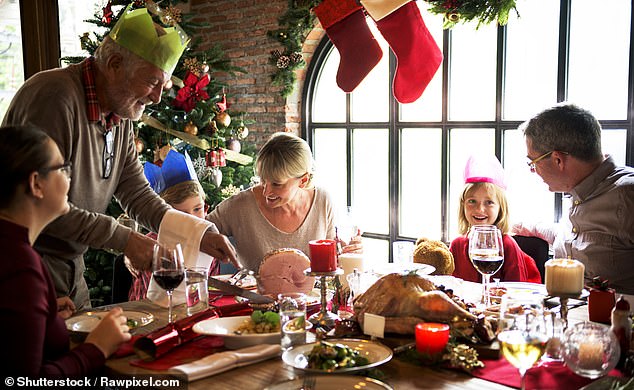 When it comes to choosing a quality ham – and supporting Australian farmers – there are several things to consider.

‘The majority of ham sold in Australia is made from imported pork, so if you’re buying a boneless ham or sliced ham, look for the pink Australian Pork logo.

‘Or ensure the bar chart on the label says it’s made from at least 90 per cent Australian ingredients.’