Fancy a pint, schooner or schmiddy? These are the 20 pubs battling it out to be named the BEST in NSW – and there are only four in Sydney

The top 20 pubs battling it out to be named as the best in New South Wales have been revealed.

Almost 20,000 votes from pub-goers have voted for their favourite watering hole in the Australian Hotels Association of NSW’s People’s Choice Awards.

And there’s only a few votes separating the leading venues across the state.

Voting is still open so pub-lovers can still get behind their favourite establishment.  The leaders at the moment are the Fortune of War at The Rocks, The Fiddler in Rouse Hill, Mudgee’s Oriental Hotel and the Fern Hill Tavern in Port Macquarie.

The top 20 contenders up for AHA NSW’s People’s Choice Award which will name the best pub, bar or hotel in the state 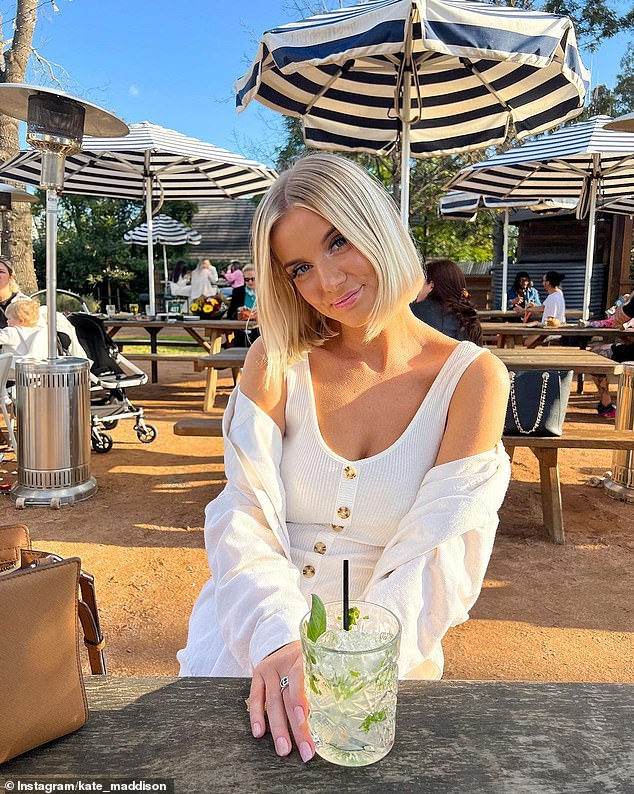 Almost 20,000 votes from pub-goers have been counted so far and there are only a few ballots separating the leading venues from across the state (pictured: Camden Valley Inn, Cawdor)

The top 20 most popular pubs in New South Wales

The top 20 hotels, bars and pubs are scattered all over the state with popular wedding venue the Camden Valley Hotel in Cawdor making the cut as well as the Gerogery Hotel in Gerogery near Albury.

Some of Sydney’s most-loved venues include the LGBT-friendly late-night Universal Bar in Darlinghurst, the stunning Fortune of War at The Rocks with views of the Harbour Bridge and Manly’s famous beachside watering hole, Hotel Steyne.

However, most of the pubs were in the state’s regional areas, including the Huntlee Tavern in North Rothbury and the Lakeside Village Tavern in Raymond Terrace near Newcastle and Ploughman’s Rest Tavern in Wongarbon just outside of Dubbo. 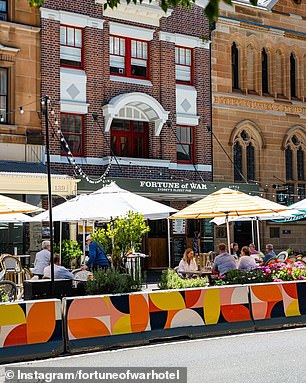 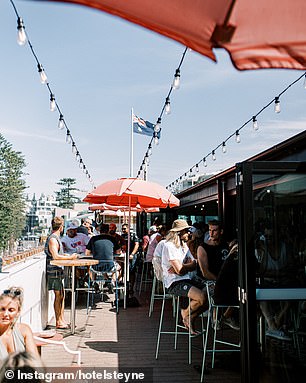 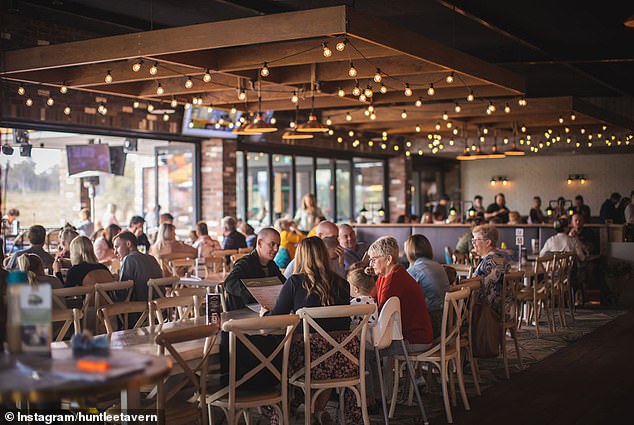 Voting in the People’s Choice category end this Friday at midnight and the winner will be announced at a ceremony on October 24 (pictured: Huntlee Tavern, North Rothbury)

‘Big and small venues, city and country – the number of votes coming in shows there’s a lot of love out there for the local pub. I’d encourage everyone to get out and vote for their favourite hotel – any could win,’ he said.

Voting in the People’s Choice category ends this Friday at midnight and the winner will be announced at a ceremony on October 24.

To vote in the awards, go to the AHA’s website.