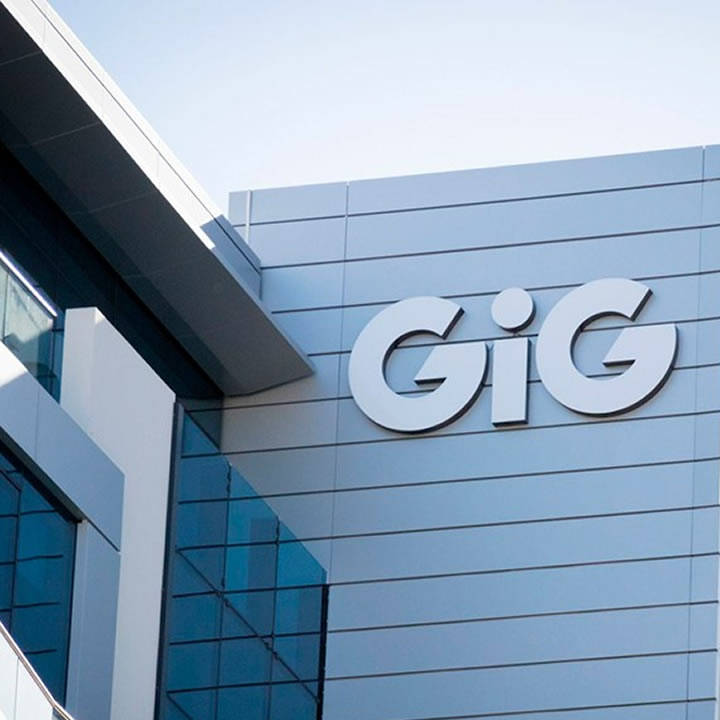 Gaming Innovation Group and Betsson Group have created a fruitful relationship that has lasted several years and has been a big success. Because of that, they’re not ready to give it up just yet, and they’re moving forward to strengthen their partnership, which was just confirmed with this recent update.

The two firms announced that they are renewing their long-term agreement, including platform and managed services across various jurisdictions and industries.

GiG stated that the partnership will continue for at least another three years, to the end of 2025, in response to the present extension of what has been a fruitful relationship thus far.

Furthermore, GiG is ready to help Betsson expand into new areas with a good chance of gaining a considerable market share. According to GiG’s news release, the firm can grow partners’ brands in key target areas.

GiG, a Malta-based technology company that provides cloud-based services, first announced a new partnership with Betsson back in April 2020.

Besides the Rizk casino division, Rizk Sports has some of the most popular odds-on all sporting events, including football, hockey, handball, etc.

In addition, Rizk also provides Live Betting on various markets, such as the number of cards, corners, goals, next goalscorer, and the full-time outcome, allowing users to experience In-Play events and enjoy gaming straight from their homes.

Meanwhile, Gut is a platform that allows an extensive range of products, such as casinos, live casinos, and poker. As a result, it’s become a go-to destination for many people searching for fun, online gaming entertainment.

Kaboo is yet another online casino platform with an otherworldly angle that was established back in 2015. From interstellar aliens and planets to various gambling games, Kaboo has attracted many because of its approach to it.

Each of these platforms has found an audience and the growing base of loyal users is one of the reasons why the relationship between GiG and Betsson continues to blossom.

“We are extremely pleased to extend our partnership with Betsson Group for the coming years,” said Richard Brown, CEO of GIG. “It’s been a key internal target of our transition into a pure B2B focus over the last 18 months.”

“The partnership will support and help drive the two businesses’ growth in existing and new markets, increasing the diversification and market opportunities for both Betsson and GIG.”

GIG also aims to aid Betsson in developing into other areas and producing new content for the following years as part of the contract renewal.

“We are delighted to have extended our agreement with GIG for an additional period of three years. GIG will be a key part of our road map for growth as a platform provider, and I am very confident in their ability to fuel our development in new and existing markets,” said Andrew Valenzia, Gaming Commercial Director of Zecure.

Zecure, presently under the Betsson umbrella but previously owned by GIG, was GIG’s B2C arm, which Betsson Group bought at the beginning of Q2 of 2020.

With that said, this partnership makes that much more sense and encapsulates everything with more progress on the line.

From that point, GIG has concentrated on its platform solution, which is primarily cloud-based B2B oriented. Among its partners are bet365, Kindred Group, Sky City, and LeoVegas.