The president of Adams State University has been placed on leave after she dressed up as an overweight, bucktoothed plumber for Halloween.

It appears to have been the final straw for McClure, who became the president’s first female president in 2015, who has also been accused of bulling faculty and staff, and failing to stem declining student enrollment, the Denver Post reports. 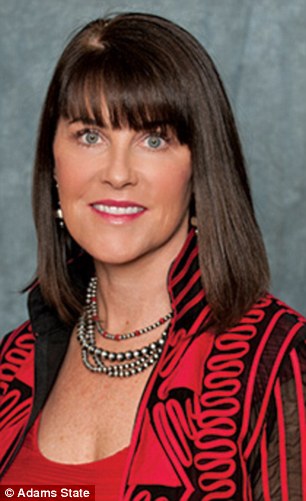 Beverlee McClure (pictured right, and left in the ‘offensive’ costume last year) has been placed on leave

Last week she was placed on leave by the school’s board of trustees.

‘It just showed her contempt for the working people in the community in Alamosa, which is very blue-collar and working class,’ said former faculty member Danny Ledonne of her costume.

‘But that is McClure. She cultivated this campus culture of bullying and backstabbing, and anyone who didn’t agree with her or her group were thrown under the bus.’ 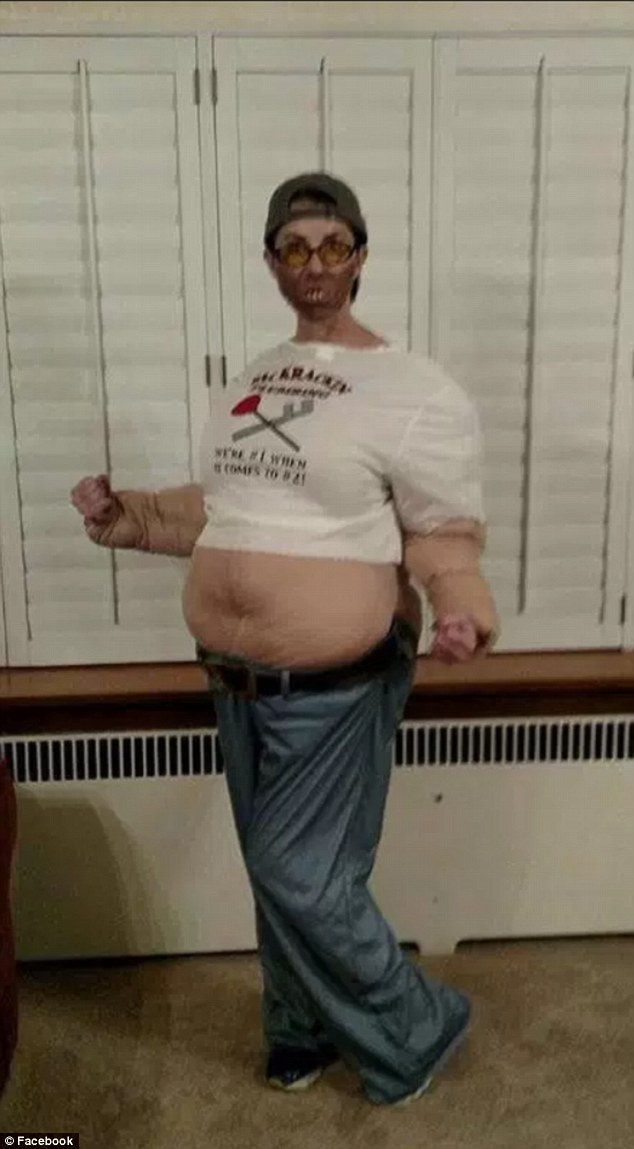 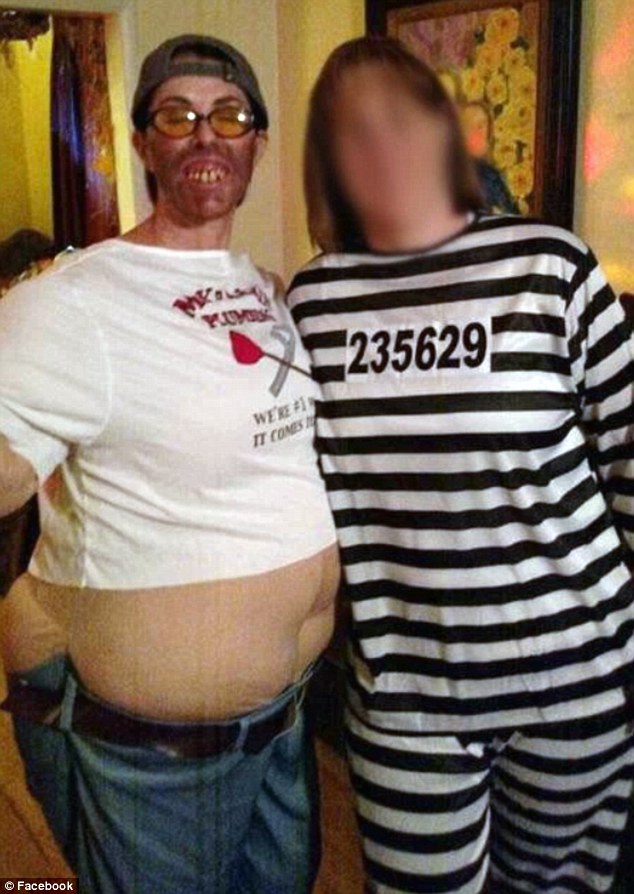 McClure, as the ‘plumber’ was pictured posing next to an ‘inmate’ at the Halloween party last year

Dr. Matt Nehring has taken over as temporary president in the meantime.

McClure was hired for her business acumen but has been criticized by her coworkers for what they say is her abrasive and dismissive attitude.

A current faculty member, who would not give their name for fear McClure would seek revenge, said that the president was renowned as a bully.

‘Her people skills are awful because she is vindictive, hyper-sensitive to criticism, and just plain mean. She mocks people less fortunate than herself, like a waitperson with a stutter,’ they said.

McClure, who is paid $205,000 a year, insists her critics are simply sexist and accused Ledonne of cyberbully her last year. 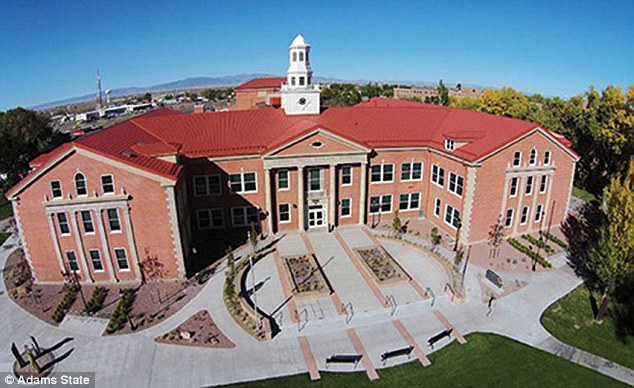 McClure, who became the president’s first female president in 2015, who has also been accused of bulling faculty and staff, and failing to stem declining student enrollment

She claimed in a statement he was leading an ‘internet mob’ and called for tougher laws on cyberbullies. McClure also banned Ledonne, who taught in the school’s mass communication program from 2011-15 and ran video production business, Emberwild Productions, from the campus.

In response, he set up a webpage, Watching Adams, which provided news coverage on the university and criticized McClure for her poor management skills.

Referring to his blog, McClure later accused Ledonne of ‘terrorism against me and the previous president,’

The ACLU sued the university on his behalf and in 2016, Ledonne’s campus ban was lifted and he was awarded $100,000 to settle the lawsuit. She refused to issue an apology.