The 69-year-old entrepreneur, who serves as the group’s official manager, spoke to TMZ on Friday and told the media outlet that the trio, comprising Beyoncé Knowles, 39, Kelly Rowland, 40, and Michelle Williams, 42, had no plans to reunite.

Destiny’s Child previously sent fans into a frenzy after changing their cover photos on social media on Wednesday in what was deemed to have been a reunion hint.

No future plans: Beyonce’s father, Mathew Knowles, spoke to TMZ on Friday and expressed that Destiny’s Child would not be reuniting after the group’s logo images were changed on their social media outlets; he is seen in 2019

The 1990-formed girl group initially sparked speculation that they were up to something after switching up the logo on their Facebook and Twitter pages.

Unable to contain their excitement, electrified followers took to their keyboards to predict a long-awaited reunion for the superstar trio.

Knowles clarified that the change in image was prompted solely by the record label and not from the performers themselves, and the media outlet also pointed out that the manager had not requested the addition of the new images.

The entrepreneur did point out that the response to the change was ‘great’ and that the group was shown that a comeback was a feasible option for them. 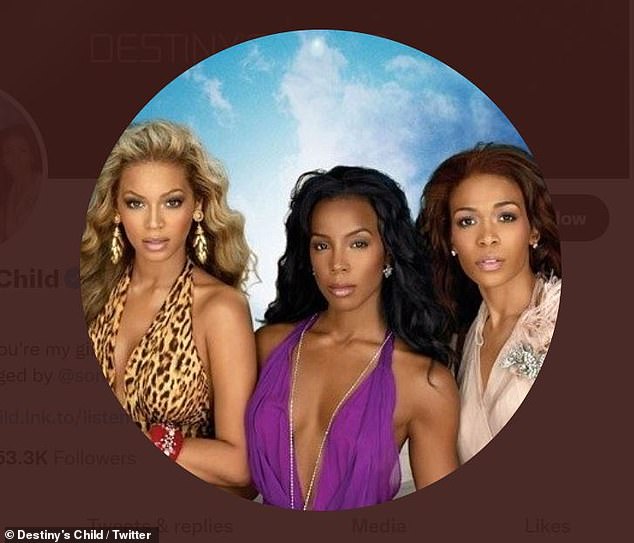 Fans previously penned messages such as: ‘ComeBack is Coming’, ‘DESTINY’S CHILD COMEBACK!!!!!!!’, ‘Did they change their header?! Are they coming?’ and ‘They are COMING’.

The last time the performers were known to be together was in May, when an audio clip was shared by Michelle on Twitter featuring herself, Beyoncé and Kelly talking.

It marked the release of Michelle’s book Checking In: How Getting Real about Depression Saved My Life – And Can Save Yours.

In the recording, Kelly revealed she was making a soup, prompting Beyoncé to spill: ‘I’m cooking some music. That’s Chef Boyardee and Chef Boy-Kelly.’

Hint: The girl group sparked speculation they are up to something after switching up the logo on their Facebook and Twitter pages 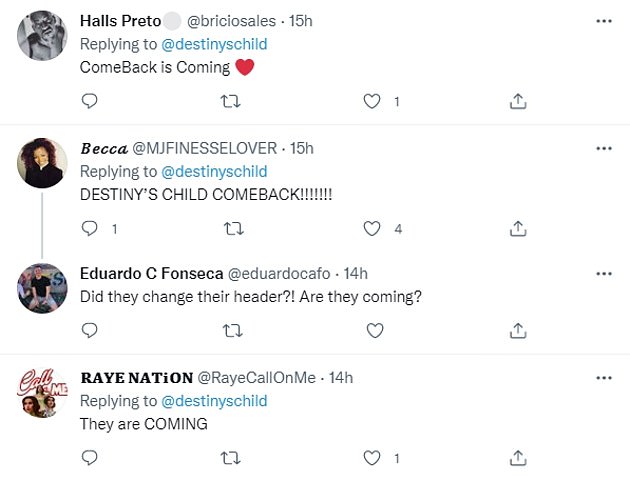 Stirring: Unable to contain their excitement, electrified followers took to their keyboards to predict a reunion

Beyoncé’s last solo studio album was 2016’s Lemonade. Since that release, her other musical projects have been the collaborative LP Everything Is Love with her husband Jay-Z.

Following that was the Black Is King visual album and the soundtrack which she created for Disney’s 2019 remake of The Lion King.

The last time the Say My Name hitmakers were on stage together was at Coachella in 2018, when they performed a three-song medley of Lose My Breath, Say My Name and Soldier.

Meanwhile, Beyoncé’s latest update came last week when she promised Harper’s Bazaar ‘music is coming’ after she spent a ‘year and a half’ in the studio. 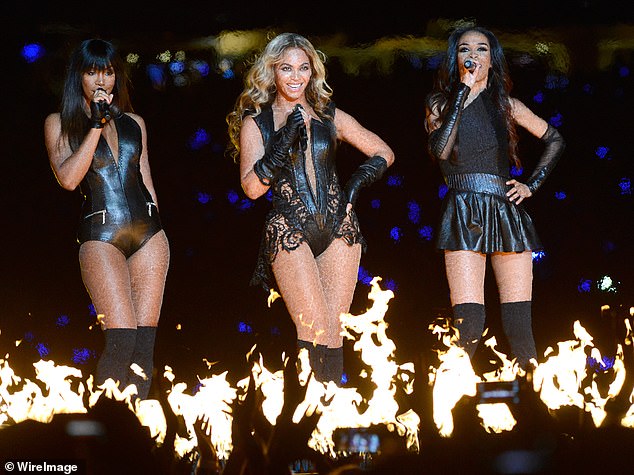 Reunion: The last time the Say My Name hitmakers were on stage together was at Coachella in 2018, when they performed a three-song medley of Lose My Breath, Say My Name and Soldier (pictured in 2013)

The 39-year-old superstar revealed that she spent much of the COVID-19 lockdown locked away in the studio laying down new tracks and now, as the world re-opens after the worst of the pandemic, she cannot wait to unveil her songs to her fans.

She said: ‘With all the isolation and injustice over the past year, I think we are all ready to escape, travel, love, and laugh again.

‘I feel a renaissance emerging, and I want to be part of nurturing that escape in any way possible. I’ve been in the studio for a year and a half. Yes, the music is coming!’ 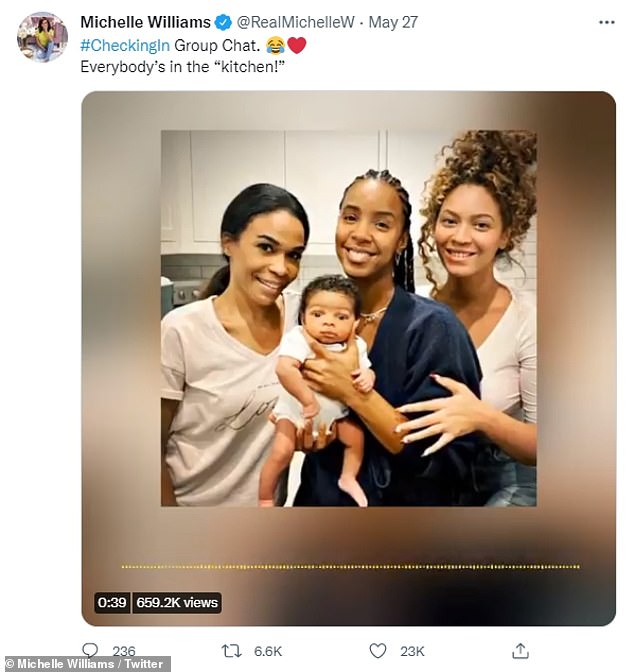 Inside scoop: The last time the girls were known to be together was in May, when an audio clip was shared by Michelle on Twitter featuring herself, Beyoncé and Kelly talking

The Halo hitmaker has been grateful for the time that the coronavirus quarantine has afforded her as an artist because she is such a perfectionist when it comes to crafting her songs.

She explained: ‘Sometimes it takes a year for me to personally search through thousands of sounds to find just the right kick or snare.’

The songstress added, ‘One chorus can have up to 200 stacked harmonies. Still, there’s nothing like the amount of love, passion, and healing that I feel in the recording studio.

‘After 31 years, it feels just as exciting as it did when I was nine years old,’ she said. 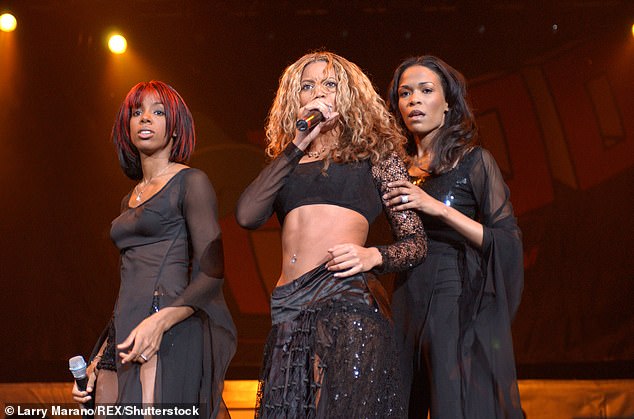