Former Victorian Premier and ex Beyond Blue chairman Jeff Kennett has slammed a Labor MP for blaming mental health for his hotel meltdown.

Victorian Labor MP Will Fowles flew into a rage and smashed in the bottom half of a door at the Abode Hotel, Canberra, after an argument with staff about his luggage on Thursday.

Fowles apologised for smashing down the door in a ‘fit of rage’ which he said was spurred on by mental health and addiction issues. 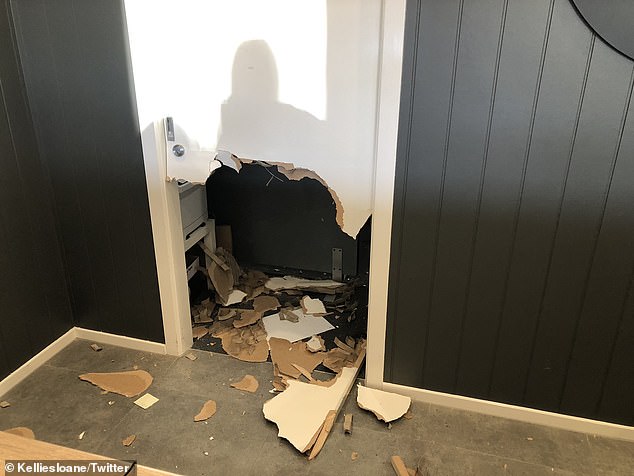 Fowles flew into a rage and smashed in the bottom half of a door (pictured) at the Abode Hotel, Canberra, after an argument with staff about his luggage on Thursday

‘I have, for a long time, been dealing with addiction and other mental health issues,’ he said in a statement on Thursday.

‘I will take a leave of absence to properly deal with my health issues.’

Mr Fowles claims of mental health issues were openly savaged by the Beyond Blue chairman on 3AW Radio.

‘I think this is an unacceptable use of mental health as an issue, mental health does not lead to acts of violence, criminality or anti-social behaviour,’ Mr Kennett said.

‘Alcohol and drugs do, but not mental health.’

Kennett then went one step further and said he was noticing a trend of people attempting to use mental health as an excuse for terrible behaviour.

‘People should understand that I’ve been arguing that this popularisation of mental health illnesses when people are caught behaving anti-socially has been going on for some time,’ he said. 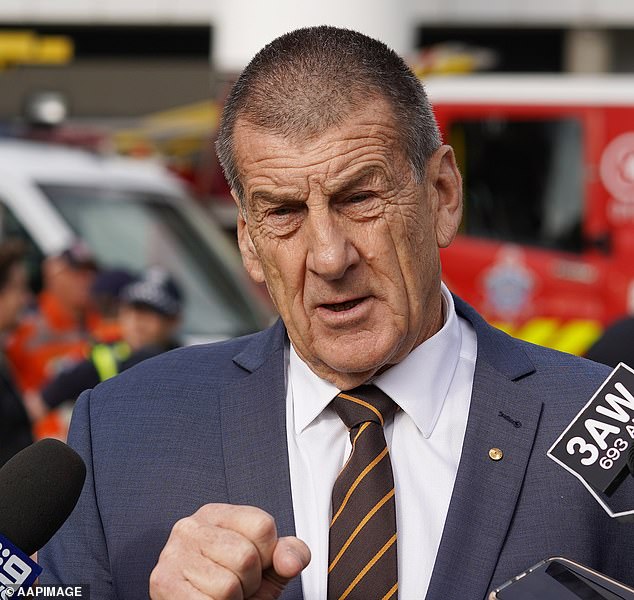 As a result of the incident Mr Fowles will be taking indefinite paid leave to address his alcohol and drug problems, funded by the taxpayer.

Opposition Leader Anthony Albanese was questioned about how the party would handle the issue with Mr Fowles and the Labor leader stopped short of saying they would ask for a resignation.

‘I think that people are entitled to just take a little bit of a step back and find out all of the details … and certainly he will be judged’ Mr Albanese told Today.

Home Affairs Minister Peter Dutton was on the panel with Mr Albanese and said the behaviour of Mr Fowles was ‘unacceptable’.

‘I think that’s in a different category than somebody who’s had a tantrum and can’t get access to the door and decides to kick it in,’ he said.

‘If that’s the case, he should be thrown out. Not on full pay.’

Victorian Premier Daniel Andrews said Mr Fowles had apologised and he believed it was sincere.

‘He’s also indicated he has addiction issues. He has my full support as he gets the treatment and care that he needs,’ Mr Andrews said.

Mr Kennett has been a long time advocate for mental health and was one of the founders of Beyond Blue in October, 2000.

Beyond Blue raises awareness of depression and and anxiety as well as suicide prevention. 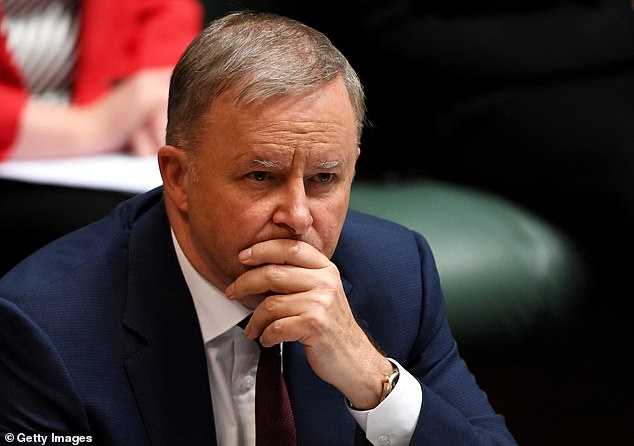