President Joe Biden has invited French President Emmanul Macron and his wife Brigitte to the White House on December 1 for the first state dinner of the administration.

White House press secretary Karine Jean-Pierre made the announcement Monday at the top of the briefing.

‘This will be the first state visit of the Biden-Harris administration,’ she said. ‘It will underscore the deep and enduring relationship between the United States and France, our oldest ally.’

It’s been a year since the U.S., the U.K. and Australia rattled relations with France over the formation of the tri-lateral pact AUKUS, which resulted in Australia cancelling a lucrative submarine deal with the French government. 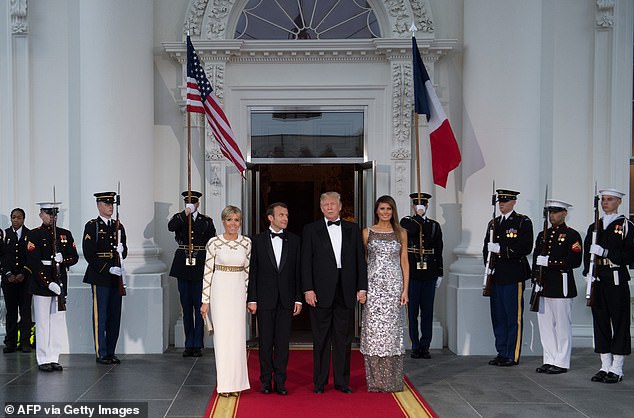 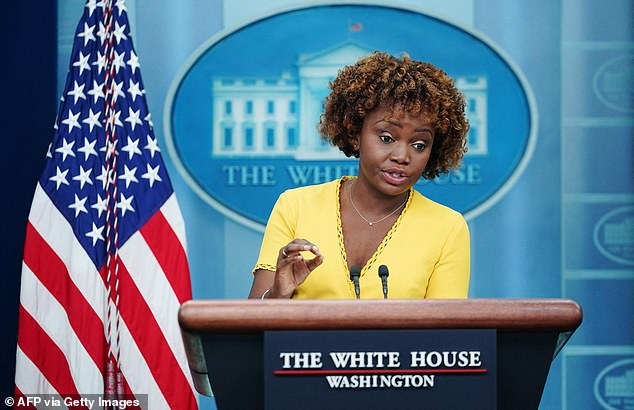 White House press secretary Karine Jean-Pierre made the announcement Monday at the top of the briefing that the Bidens would be hosting the Macrons for a state visit on December 1, the first of the Biden administration 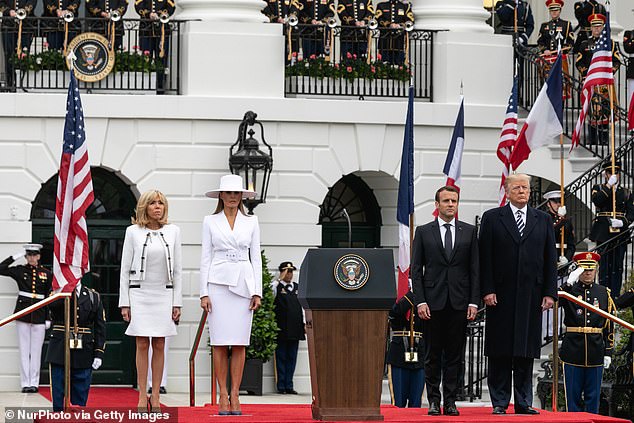 In the lead-up to last year’s G20, Biden tried to make good with Macron, and made meeting him a priority when the gathering kicked off in Rome, Italy.

Jean-Pierre wouldn’t bite when asked if France was picked because the relationship needed repairing after the submarine snafu.

‘This is a valued, deeply valued relationship,’ she said.

Biden will be 22 months into his administration when he breaks bread with the Macrons.

‘COVID certainly has delayed many of the in-person events the president traditionally hosts at the White House,’ Jean-Pierre noted.

Trump hosted Australia for a second state dinner in September 2019.

Biden and Macron last saw each other last week, speaking on the sidelines of the U.N. General Assembly, though they didn’t have an official bilateral meeting.