And on Monday, the 21-year-old YouTube star tried to gain an advantage by purposely creating a feud in the house.

He did so by spreading a white lie about newcomer Danni Keogh.

This simple strategic move created a ripple effect in the house, turning his housemates against each other.

Early in the episode, Kieran pulled Garth Saville aside to plant doubts in his head about Danni.

‘She told me this morning she doesn’t trust you. She thinks you’re a bit of a snake,’ Kieran said, leaving Garth offended.

While Kieran admitted it was a risky decision, he wanted to make sure the focus was far away from him when it came to nominations. 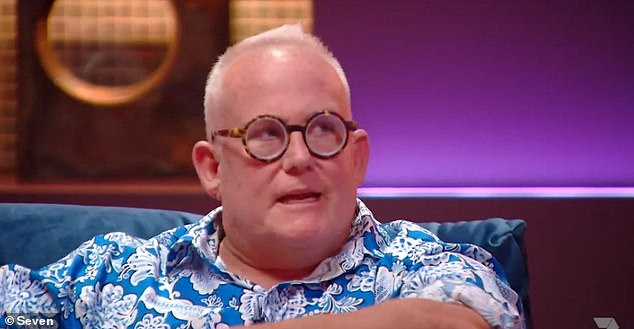 ‘She thinks you’re a bit of a snake’: Kieran pulled Garth Saville (pictured) aside to plant doubts in his head about Danni

Garth instantly began to feel uneasy around Danni, and scrambled to ask his co-stars what their thoughts were on the issue.

When Danni told Garth that some of the housemates were in the green room, he misinterpreted the situation as being hostile.

Zoe George then attempted to clear up the situation with Danni, which only made things worse. 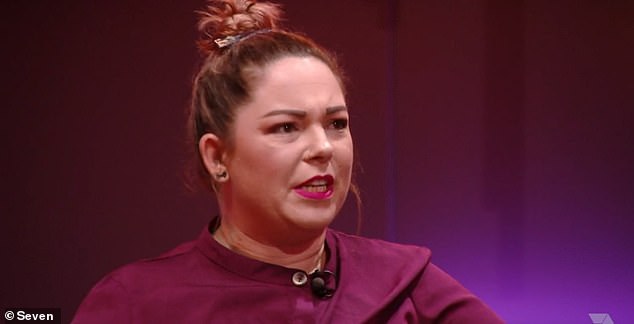 ‘Garth said that I insinuated that they were in there b***hing. Which is ridiculous’: Danni was caught in the crossfires and was evicted as the drama reached a fever pitch

‘Garth said that I insinuated that they were in there b***hing. Which is ridiculous,’ Danni later explained to Angela.

The drama between Garth, Danni and Zoe was too much for Angela, who put all three up for eviction after she won the nomination challenge.

Unfortunately for Danni, Kieran’s white lie resulted in her being evicted. 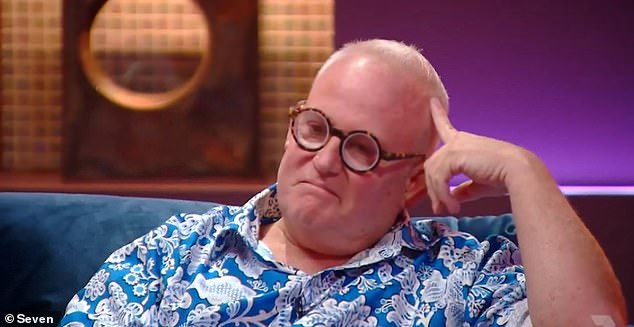 ‘Kieran started that whole thing… he lied to me’: Garth (pictured) realised he had been played at the end of the episode

‘Kieran started that whole thing… he lied to me,’ Garth said at the end of the episode, realising he had been played.

He and Marissa then devised a plan to beat Kieran at his own game.

‘Someone should tell him something to see where it goes,’ suggested the ’80s aerobics instructor. 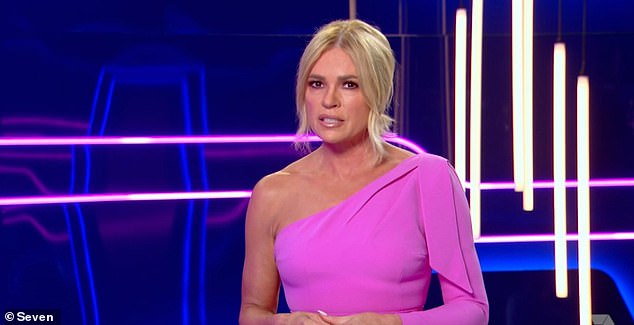